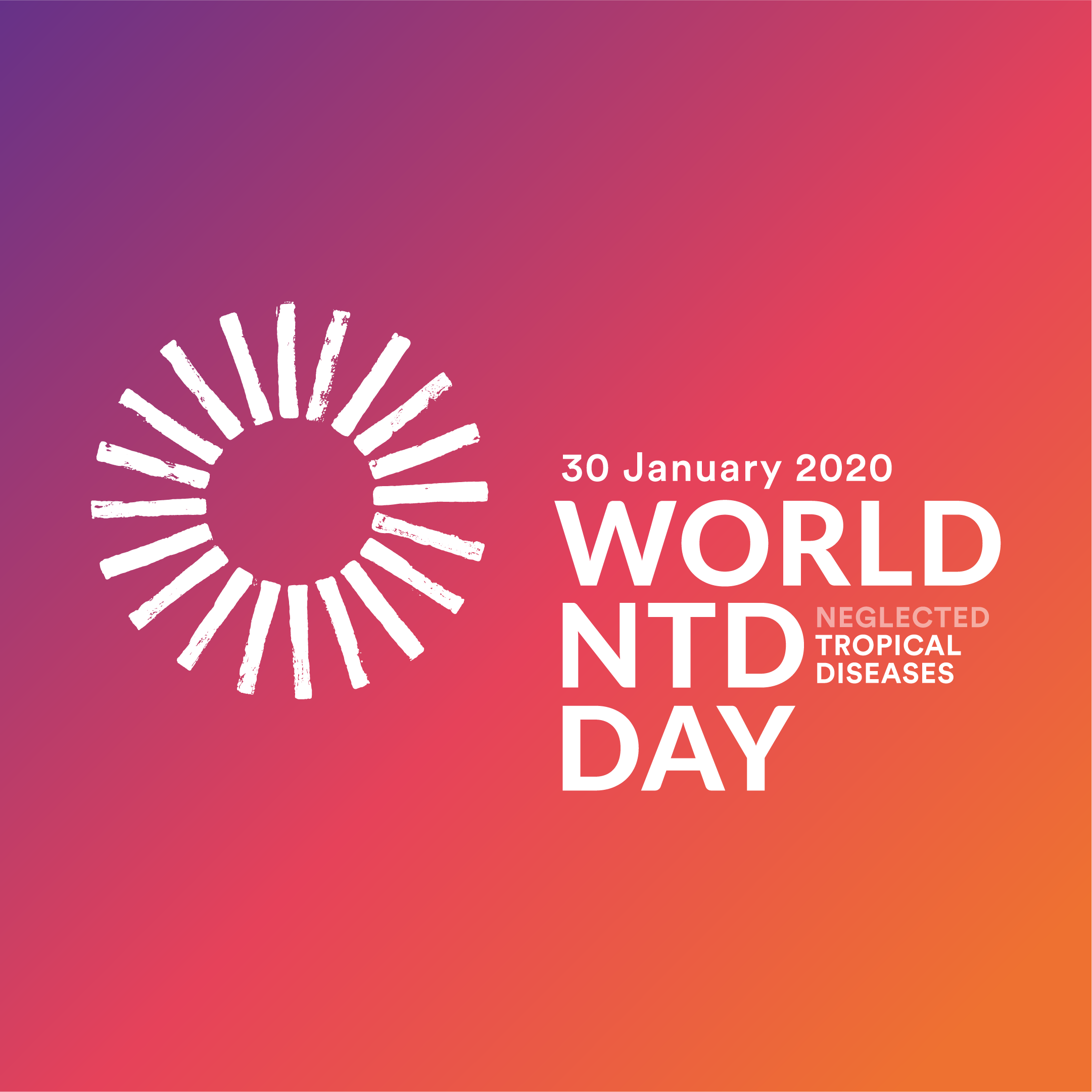 More than 250 global partners are expected to participate in the day by raising awareness of the diseases, united with the common mission to end NTDs. The long-term programme is part of UAE efforts to bring attention to NTDs, raise advocacy and continue to push the issue on the global agenda.

NTDs affect more than 1.5 billion of the world’s most impoverished people and cost developing economies billions of dollars every year. While tremendous progress has been made in the past few years, many challenges remain. NTDs are responsible for thousands of preventable deaths each year and cause impairments that perpetuate the cycle of poverty by keeping millions of adults out of work and children out of school.

Despite their prevalence, NTDs have not always been at the top of public health priorities. World NTD Day will broaden the conversation beyond the traditional global health community, engaging the general public in the effort to ensure people at risk for NTDs no longer remain "neglected".

"World NTD Day will raise awareness and rally the general public behind the urgent need to end NTDs, helping to keep the issue high on the global agenda. Our commitment to ending NTDs is not just about disease elimination. By removing the barrier of disease, we can help alleviate poverty and uplift entire generations."

World NTD Day will serve as a platform to both celebrate progress and galvanize the diverse global community around the goal of ending NTDs. Through this day of recognition, the NTD community will align behind a common set of messages and calls to action that drive home the urgent need for political and financial commitments in 2020, while establishing a sustainable annual moment for the NTD community to drive advocacy for the future.

2020 will be a decisive year for the advancement of NTD eradication. This year, the World Health Organisation is expected to launch new NTD goals to guide progress until 2030. In response, leaders will have the opportunity and responsibility to recommit to beating NTDs and put political and financial resources behind their words. In addition, January 30th is the anniversary of the landmark 2012 London Declaration on NTDs, which unified partners across sectors, countries and disease communities to push for greater investment and action on NTDs.

Global partners and stakeholders are invited to participate in World NTD through sponsoring their own events, promoting online across their digital presence and social media accounts. In addition, micro-grants are being distributed for local groups in countries impacted by NTDs to conduct their own community events and outreach, spreading the word on what can be done to #BeatNTDs.