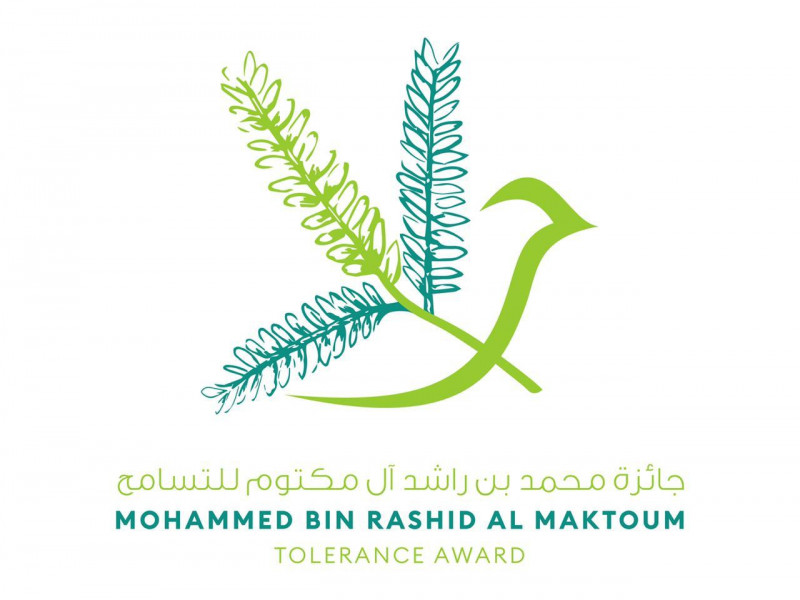 The winners will be honoured during a ceremony held at the Dubai Opera, under the patronage of His Highness Sheikh Mohammed bin Rashid Al Maktoum, Vice President, Prime Minister and Ruler of Dubai.

Major General Ahmed Khalfan Al Mansouri, Secretary-General of the Award, stated that the award has helped reinforce the UAE’s leading position in the area of tolerance, by showcasing its pioneering experience to the world.

"The considerable demand witnessed by the award and the keenness of everyone leading tolerance initiatives, whether individuals or authorities, to participate highlight the international values of tolerance and the efforts to promote this value, as a tool for preventing violence and spreading compassion and fraternity," Al Mansouri said.

The award is part of the Mohammed bin Rashid Global Initiatives, reflecting the vision of His Highness Sheikh Mohammed to launch humanitarian initiatives and provide international development and community services.

The initiatives currently registered have benefitted over 54 million people, through 1,400 programmes and projects carried out in 116 countries, and have supported and rescued more than 1.5 million families in 40 countries, helping 23 million beneficiaries to obtain medical treatment. They also provided basic education services for around 10 million children, facilitated the printing of 3.2 million books, and invested AED1 billion to promote innovation.