MENA water desalination market to reach US$4.3 billion by 2022 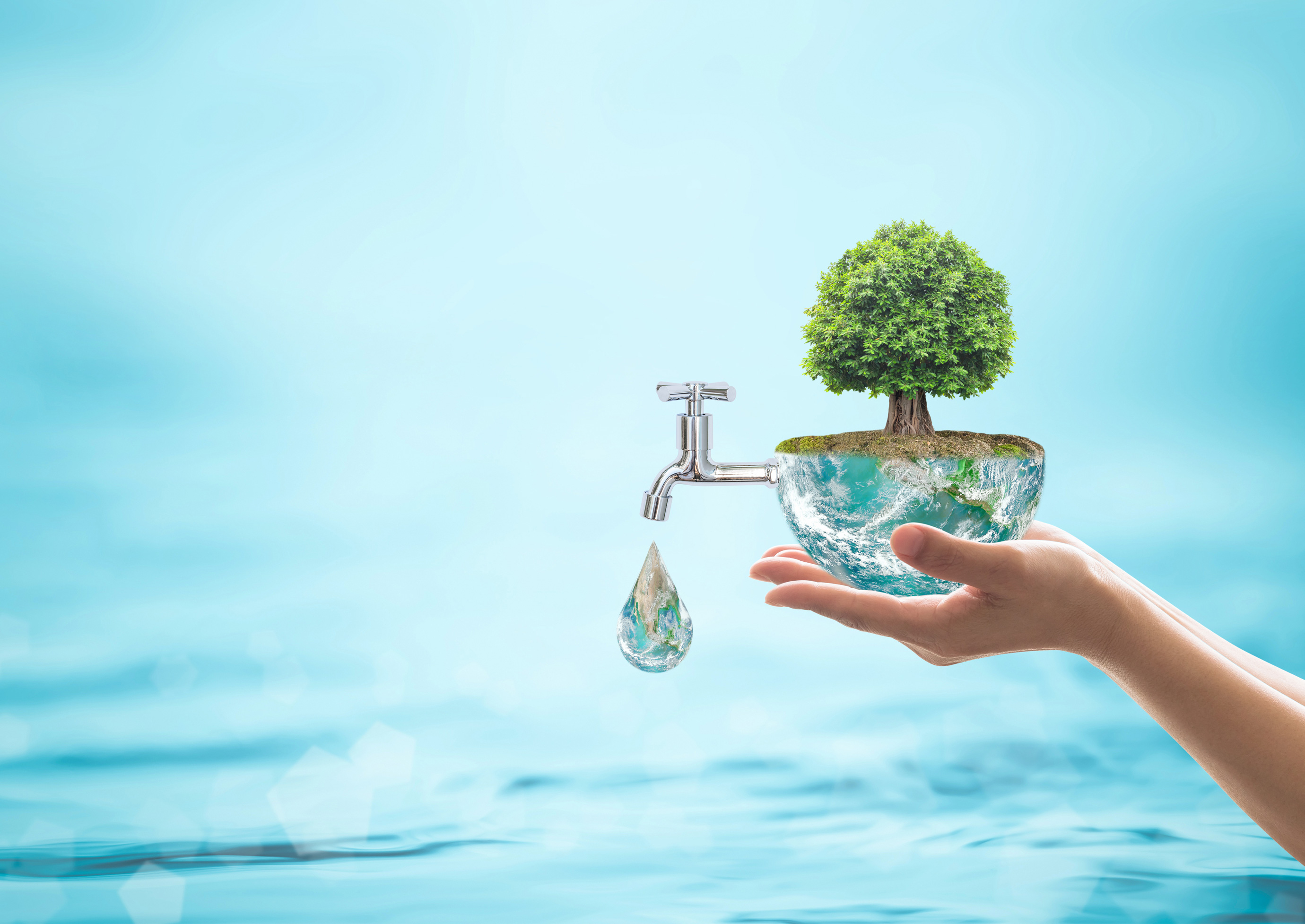 ABU DHABI, 24th February, 2020 (WAM) -- Water scarcity in the region is of a rising concern, particularly as governments are moving away from reliance on traditional water resources to meet population demands, report findings have revealed.

According to the 'MENA Desalination Market' report by Ventures Onsite, the MENA region's investment in the water desalination market has increased "substantially". It noted that 48 percent of global water desalination projects are taking place within the region, and that further investments are expected to reach some US$4.3 billion by 2022.

Seawater desalination capacity of GCC countries is expected to grow by at least 37 percent in the next five years with investments of up to as much as $100 billion by 2020, the report noted.

According to the data published, Saudi Arabia is responsible for about one-fifth of global production and leads the world in the volume of desalinated water it produces which makes up 50 percent of its water consumed. The country is the largest desalination market in the world producing around four million cubic metres of desalinated water per day, and approximately $80 billion is expected to be invested in new projects over the next ten years.

The UAE is also developing key desalination projects, with the Taweelah plant in Abu Dhabi expected to have a capacity of 909,200 cubic metres of water per day and will be 44 percent larger than the world’s current largest reverse osmosis plant and will open in Q4 2022.

The Jebel Ali plant complex with a capacity of 150,000 cubic metres of water per day and will open in Q2 2020, and Sharjah Electricity and Water Authority is building a desalination project with a daily 60 million Imperial gallons (MIGD) capacity by 2022, as it looks to meet rising water demand in the emirate.

The findings come ahead of the second edition of the MENA Desalination Projects Conference, taking place on 10th and 11th March in Abu Dhabi.

Commenting on the upcoming event, Dr. Corrado Sommariva, CEO of Sustainable Water and Power Consultants, said, "The way the conference is structured and the key participants at the event are unique. It is a perfect blend of key water sector players that brings together the public sector, the region’s vision for the future development, and the industry which has to follow through with innovation and sustainable solutions."

The event will be officially opened by the Saudi Water Conversion Corporation, and will featuring a two-day exhibition, project showcases, governmental panel discussions and case studies involving project owners and top consultants in the region, this exciting event will offer an unparalleled learning curve on the latest innovations in the desalination domain delivered by the world’s key players.