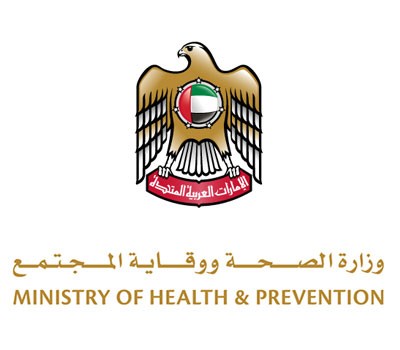 The announcement was made during a regular media briefing held today by Dr. Farida Al Hosani, official spokesperson of the UAE health sector. She elaborated on the precautionary measures taken to prevent the spread of the virus.

Dr. Al Hosani said that one of the declared cases is a person who returned from abroad but did not quarantine himself and wait for the test results. This resulted in the transmission of the virus to 17 people who came in contact with him, such as family members, relatives, and coworkers, bringing the total number of diagnosed cases in the country to 198.

Dr. Al Hosani added that the individuals who tested positive belonged to various nationalities, including one each from the Philippines, Iraq, Tunisia, Syria, Kuwait, Italy, Peru, Ethiopia, Lebanon, Somalia, the UK, Sudan, Egypt, Ireland, Russia, Montenegro, France, and Poland, in addition to two from Canada, three from Bangladesh, four each from Pakistan and the US, and seven from both the UAE and India. All individuals in question are stable and are being treated, she added.

During the briefing, it was announced that three more people--two Nepalese and one Iranian--fully recovered from the disease after receiving the necessary healthcare. The total number of recovered cases now stands at 41. The briefing also detailed the various preventive measures taken so far, such as the closure of malls (except grocery stores and pharmacies), the suspension of flights, and restrictions on restaurants.

Al Hosani called upon the general public to maintain calm and patience and refrain from circulating rumours, pointing to the Attorney General's recent statement regarding enforcement of the law for violators. She also stressed the importance of adhering to the preventive measures issued by the relevant health authorities in the country.

Al Hosani concluded: ''The protection of our homeland, families, and people is the responsibility that our leadership has placed upon our shoulders. Our compliance with preventive health measures contributes directly to efforts aimed at overcoming this challenge. Today, there is no time for courtesy at the expense of the health of our families and community.''