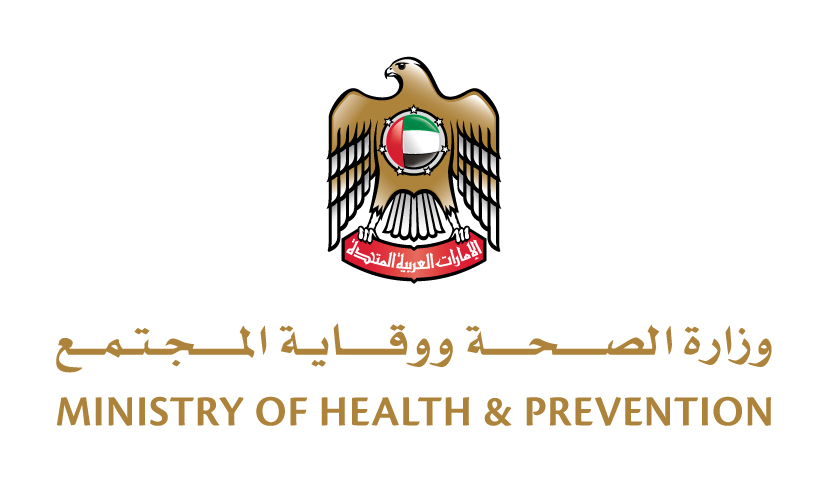 ABU DHABI, 24th March, 2020 (WAM) -- The Ministry of Health and Prevention today announced 50 new cases of the novel coronavirus, COVID-19, as well as the recovery of four people.

These new cases were among individuals who had close contact with cases announced previously, as well as people who returned from abroad. The total number of confirmed cases in the UAE now stands at 248.

The new cases belong to the following nationalities: one person each from Sri Lanka, the UK, Saudi Arabia, Yemen, Tunisia, South Africa, Belgium, South Korea, Bulgaria, France, Czech Republic, Australia, Lebanon, Kenya, Maldives, Sudan, Iran, Ireland, Morocco, Pakistan, and Sweden; two each from Italy, Egypt, UAE, Spain, Netherlands, Jordan, the Philippines; three each from the US, Bangladesh, and Palestine, and six from India. All individuals in question are in a stable condition and receiving the necessary medical care.

The four individuals who completely recovered from the infection are three Pakistanis and one Bangladeshi. With these, the total number of recovered cases has reached 45.

The Ministry and local health authorities advised the public to adhere to healthy practices in order to protect themselves, such as washing hands with soap and water, as well as covering the nose and mouth while coughing and sneezing.

The Ministry also advised people with respiratory illnesses to avoid public places. It also stressed that the public is encouraged to take information from official sources only and avoid spreading rumours.