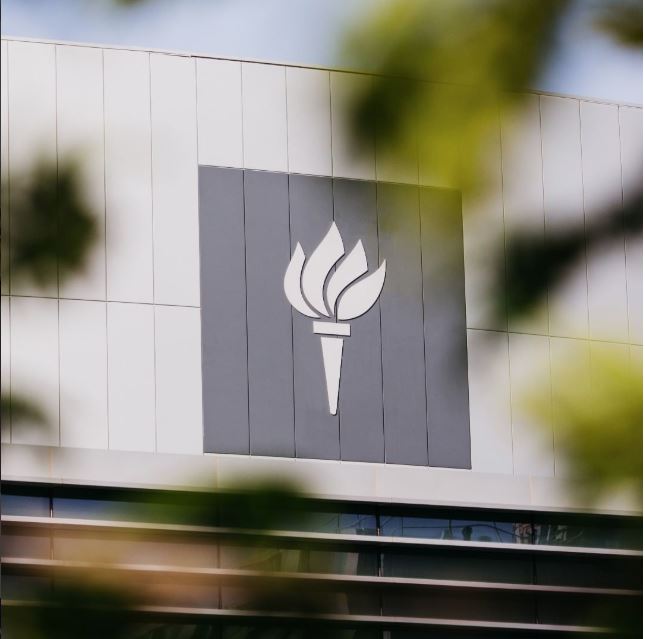 The programme, funded by Stevens Initiative, will virtually connect students from the SMSP at NYUAD with their peers who are enrolled in NYU New York’s University Leadership Honours Course, ULHC. It will provide access to international experiences and fosters dialogue between students.

Taking place at NYUAD, SMSP is a nine-month leadership-oriented programme for high achieving students from three federal universities in the UAE, while ULHC is a semester-long leadership course for high-achieving undergraduate students from all three of NYU’s global campuses.

Created in 2015 by the Stevens family as a living legacy to Ambassador J. Christopher Stevens, the Stevens Initiative is a public-private partnership that is building global competencies and 21st-century skills for young people in the United States and the Middle East and North Africa. Through the virtual exchange, the initiative connects youth through technology to collaborate and learn together, giving them access to a substantive international exchange.

"Last year, the Stevens Initiative team contacted us about participating in their international exchange program. We became intrigued by the opportunity to build on the leadership and global awareness objectives of the two NYU classes I teach - one in Abu Dhabi through the SMSP and the other at NYU New York via the ULHC. The classes typically meet once a year in person, but the dialogues provide a more extensive chance for the students to interact. We look forward to a meaningful and enriching experience," said Executive Director of the SMSP and Advisor to Leadership at NYUAD Diane C. Yu.

Piloting this semester to foster meaningful and long-lasting connections between the students of both programmes, the new SMSP-ULHC Virtual Exchange Programme will be implemented by Soliya, a non-profit organisation and pioneering virtual exchange provider that is also funded by the Stevens Initiative.

"When we were approached to design a virtual exchange between NYUAD and NYU New York, we accepted the opportunity with great excitement," said Chief Programme Officer at Soliya Salma Elbeblawi. "Twenty-first-century leadership skills and attitudes and what is expected from our future leaders are significantly different than the past. We are looking forward to bringing young leaders from the two countries together to discuss current events and tackle global challenges through inter-faith and intercultural lenses. In the process, through the activities we designed for them, they will acquire essential leadership skills including skills in conflict resolution and advance their emotional intelligence."

Since its inception in 2015, the Stevens Initiative has been connecting youth in the United States, the Middle East and North Africa through technology to collaborate and learn together, giving young students access to a substantive international exchange.

"The Stevens Initiative proudly funds this virtual exchange program that brings together students from the Sheikh Mohamed bin Zayed Scholars Programme and New York University," said Christine Shiau, Managing Director of the Stevens Initiative. "In our effort to raise the profile of virtual exchange in the UAE, we are enthusiastic about reaching such gifted students and about playing a role in helping them achieve their learning goals as well as developing cross-cultural communication skills."

The Stevens Initiative is sponsored by the US Department of State, with funding provided by the US Government, and is administered by the Aspen Institute. It is also supported by the Bezos Family Foundation and the governments of the United Arab Emirates and Morocco.