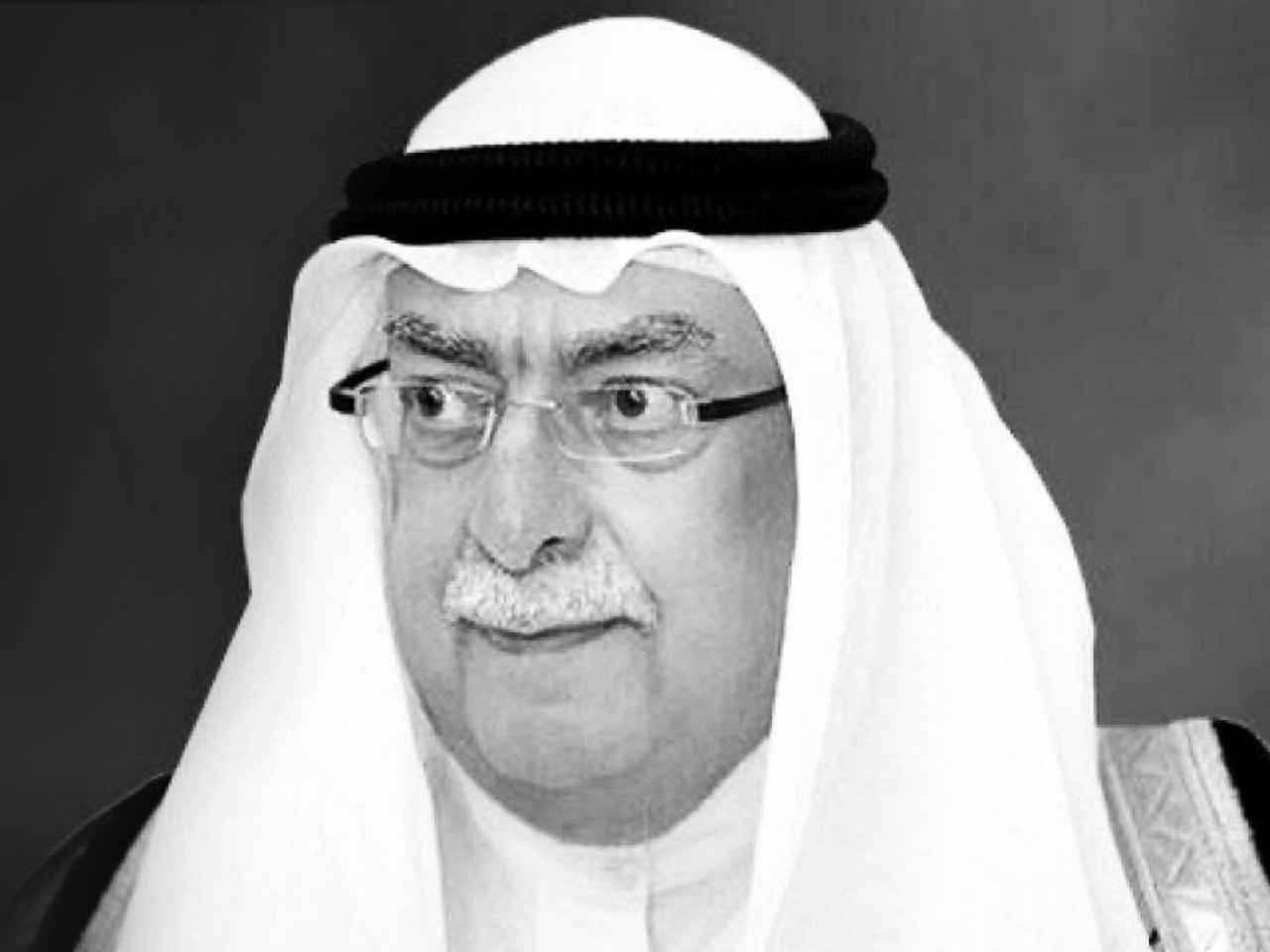 In addition to his position as deputy ruler to His Highness the Ruler of Sharjah, the late was the Chairman of the Sharjah Oil Council and Honourary Chairman of Dana Gas. He also sat on the board of director of the Sharjah Liquefaction Gas Company (Shalco).

The deceased had remained adherent to national action since the early days of his youth, making of his life a sincere patriotic work, moving from one field to another, showing loyalty to his community, and was keen on its progress and development. He was a faithful witness to the prosperity and renaissance that the Emirate of Sharjah has witnessed. Armed with wisdom, far-sighted vision and steadfastness, Sheikh Ahmed bin Sultan bin Saqr bin Khalid bin Sultan Al Qasimi has faithfully served UAE Federation in 1971.

The UAE has witnessed and chronicled the great strides taken by Sheikh Ahmed bin Sultan in all fields. He was elected to the post of Minister of Justice in the first UAE government ministerial formation, a post he occupied until 1977, and occupied the same position in the third ministerial formation until 1990, after which he was appointed as deputy ruler to His Highness Sheikh Dr. Sultan bin Mohamed Al Qasimi, Supreme Council Member and Ruler of Sharjah, a position he has held for more than thirty years until his death, during which period he spared no time and effort to serve the Emirate of Sharjah, its citizens and residents.

Believing in the capabilities of young people, and that the future was theirs, Sheikh Ahmed bin Sultan Al Qasimi had supported this segment of the community in various fields of work with all the wisdom he possessed; he was their role model giving them all needed advice and expertise so that they could prove themselves in the development march.

With the departure of Sheikh Ahmed bin Sultan Al Qasimi, Sharjah loses one of its main pillars, a figure of giving, loyalty and tolerance.