'Hope Probe' enters history as a source of pride for the UAE, its people: President Khalifa 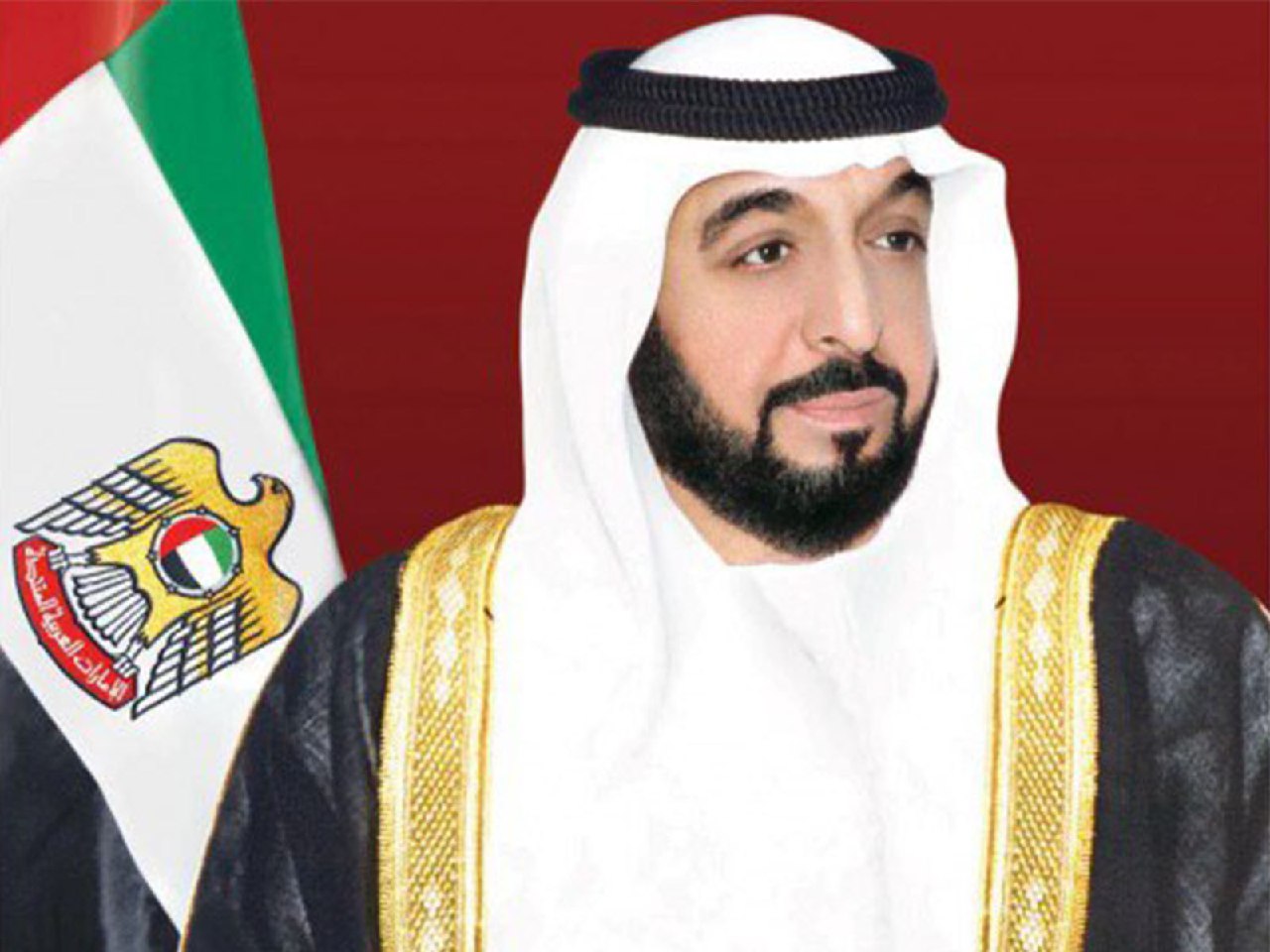 ABU DHABI, 20th July, 2020 (WAM) -- President His Highness Sheikh Khalifa bin Zayed Al Nahyan has said that the launch of the 'Hope Probe' on its historic journey to Mars under the slogan of "Nothing is impossible" constitutes a national and Arab achievement and an advanced Emirati push in the process of building global knowledge in space.

In his speech on the occasion, His Highness Sheikh Khalifa said, "We followed with great pleasure and pride today the news of the successful launch of Hope Probe, whose idea was developed within our national and research institutions and was designed and manufactured with the effective participation of a young national elite of bright minds - highly qualified and trained and sincere young Emiratis."

His Highness added, "Hope Probe represents another high-quality, high-value addition to the UAE's outstanding achievements that will enter history as a source of pride for the UAE and its people."

Sheikh Khalifa expressed his appreciation for the inspiring messages delivered by His Highness Sheikh Mohammed bin Rashid Al Maktoum, Vice President, Prime Minister and Ruler of Dubai, and His Highness Sheikh Mohamed bin Zayed Al Nahyan, Crown Prince of Abu Dhabi and Deputy Supreme Commander of the UAE Armed Forces, to the Hope Probe team a few hours before the launch of the mission.

These messages, Sheikh Khalifa said, gave the team a strong incentive and motivation to move forward in their historical mission with determination, courage, and strength.

His Highness stated that the development of the probe at the hands of national expertise is a very important message, highlighting that believing in science and investing in the energies of young people, their capabilities and their potential, is the winning bid to shape the UAE's successful future and contribute towards human civilisation.

The UAE President congratulated Sheikh Mohammed bin Rashid, Sheikh Mohamed bin Zayed, Their Highnesses the Supreme Council Members and the Rulers of the Emirates, and the UAE people on the successful launch of the mission.

Concluding his speech, Sheikh Khalifa said, "On this glorious day, we remember the late Sheikh Zayed bin Sultan Al Nahyan, and his brothers, the Founding Fathers who laid the solid foundation for a country capable of moving towards the future in confidence and appreciation," expressing his thanks to the national team, international partners, and everyone who contributed to achieving this national dream.