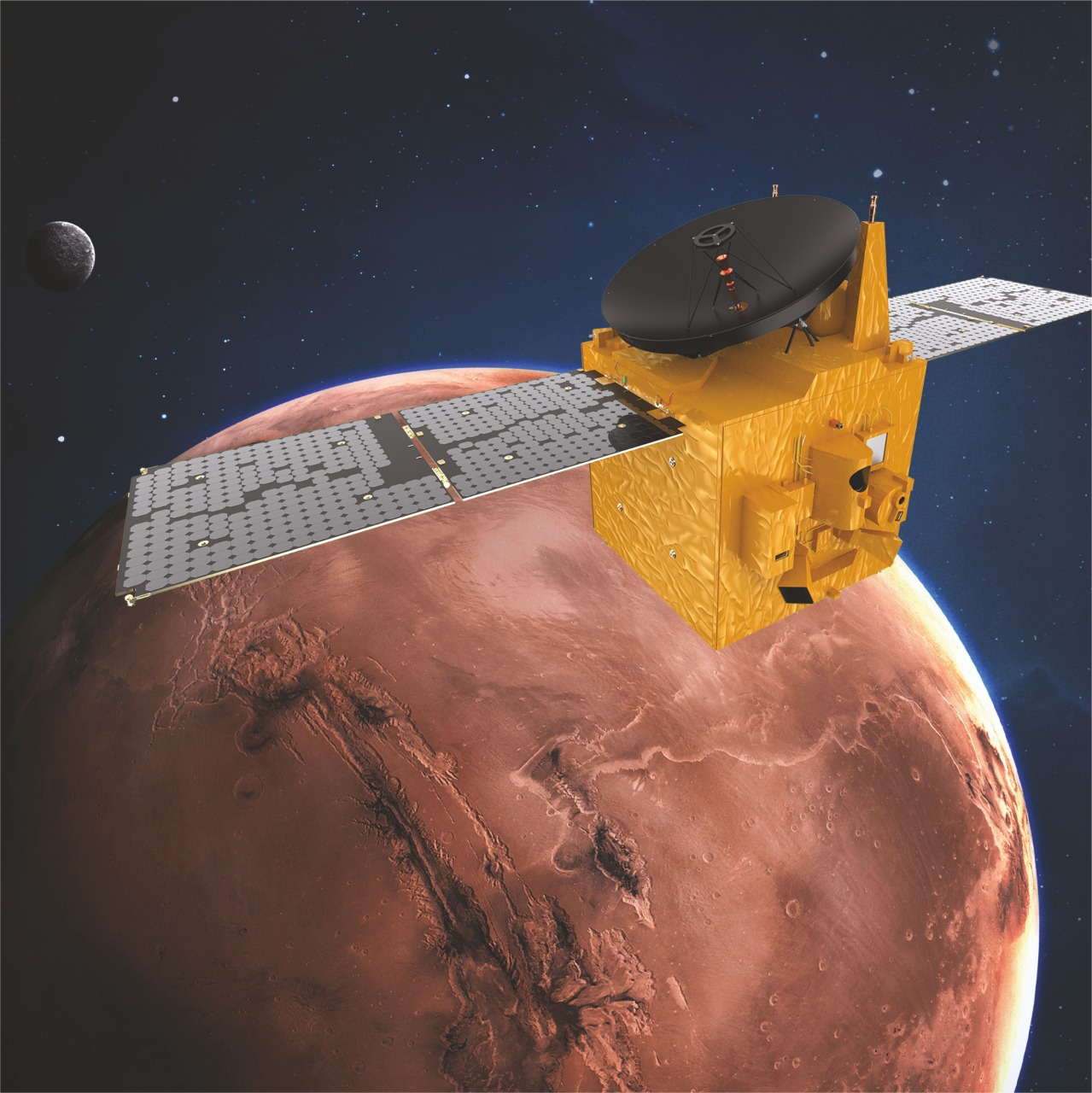 ABU DHABI, 20th July, 2020 (WAM) -- The success of the UAE in launching the first Arab and Islamic probe to Mars is an exceptional and inspiring regional and international turning point.

The UAE accomplished five strategic objectives with the launch of the Hope Probe, which has brought hope to the Arab youth about the possibility of changing their reality and shaping a new future, and has strengthened the UAE’s position in the space sector and represents its official entry to the club of nine countries that have explored the red planet.

The UAE has overcome an important challenge, given its lack of experience in these areas compared to the countries that preceded it, and it is now ready to reinforce its international presence in this field, through numerous initiatives and projects.

The fourth achievement is the knowledge that will be learnt from the probe, which will enable the world to better understand the red planet. Finally, the country also successfully complied with the timeline of the launch despite the current circumstances facing the world caused by the coronavirus crisis and associated precautionary measures.

The participation of 200 Emirati engineers in the Emirates Mars Mission confirms the capacities of the Arab youth to succeed, and their achievements are not limited to specific communities. It also highlights the opportunities provided by the country in the field of space research and projects.

By launching the Hope Probe, the UAE has officially joined the club of nine countries that have explored Mars.

Since the announcement of the project in 2014, the probe has encountered many challenges. The UAE entered this field earlier than other major countries that have worked for many before launching similar projects, which was a challenge to the Emirati personnel working on the project.

After six years, the UAE has accomplished a unique and unprecedented achievement by launching the probe, which will reinforce its international presence in the sector.

The probe will be the first to generate an overall picture of the climate on Mars, and data provided by the mission will be available to everyone for research purposes.

The UAE has overcome many challenges, including the coronavirus pandemic and the difficulties faced during the transfer of the probe to Japan.