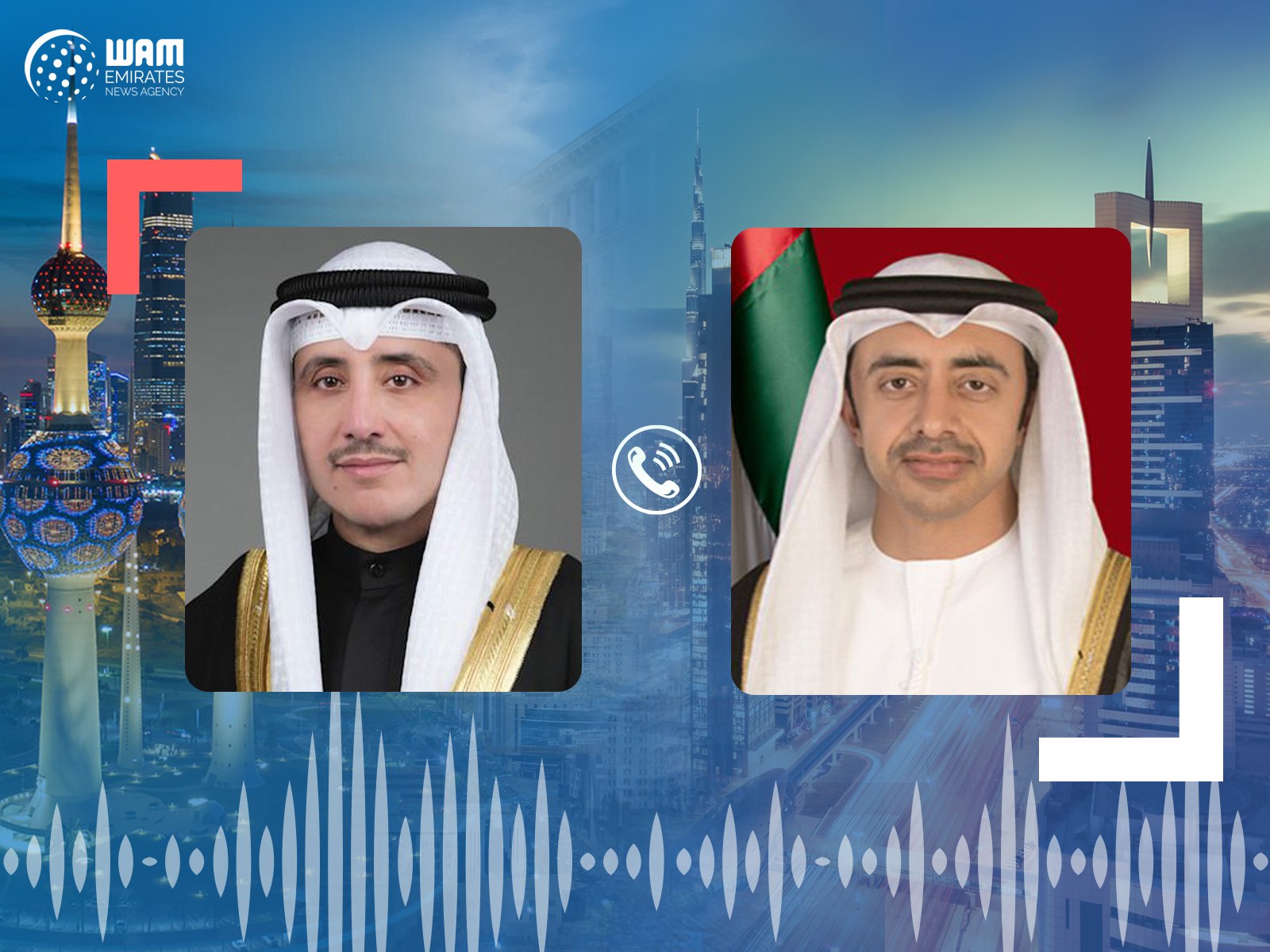 During a telephone call, Sheikh Abdullah wished the Emir of Kuwait His Highness Sheikh Sabah Al-Ahmad Al Jaber Al-Sabah, health and wellness while hoping for prosperity and development for Kuwait and its citizens, under his leadership.

Sheikh Abdullah and Sheikh Ahmad Al-Sabah discussed ways to enhance cooperation between the two brotherly countries in all fields and exchanged views on latest regional developments, as well as regional and international topics of mutual concern.

Sheikh Abdullah and Alzayani highlighted the deep-rooted ties between the two countries and their leadership's keenness to further develop them for the interest of the two brotherly peoples.