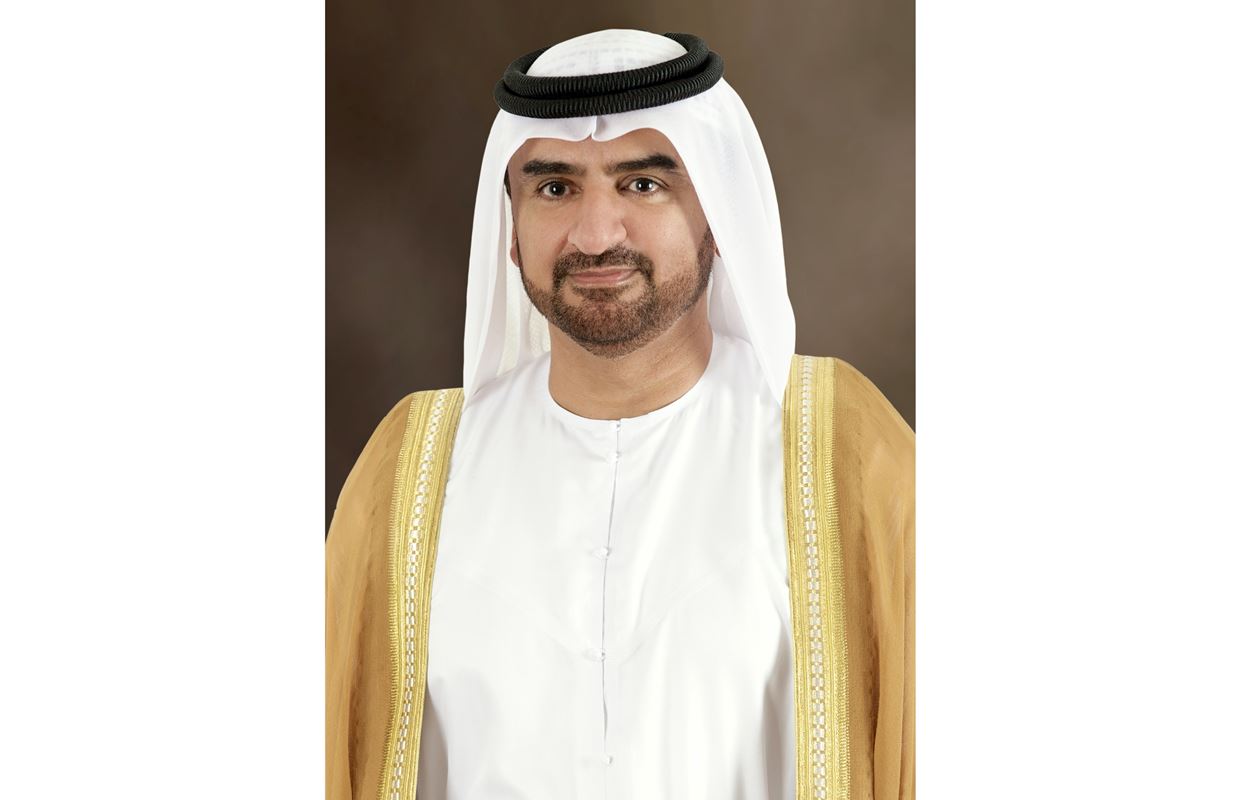 Administrative Decision No. (12) of 2020 stipulates that Ali Hussein Ali Hussein Al Logani, chairs the Board, with the membership of seven members.

According to the new Administrative Decision, the administrative posts will be distributed among the members during the Board’s first meeting. The Board of Directors of Ittihad Kalba Football Club shall elect a vice-chairman from among the members, and the election shall be by consensus or by direct secret ballot.

Pursuant to the Decision, the term of memberships will be four renewable years. The members shall continue to fulfill their roles at the end of their terms until new members are appointed.

The Decision shall be effective from the date of its issuance and other competent authorities should implement its provisions each in its respective field, and shall be published in the Official Gazette.