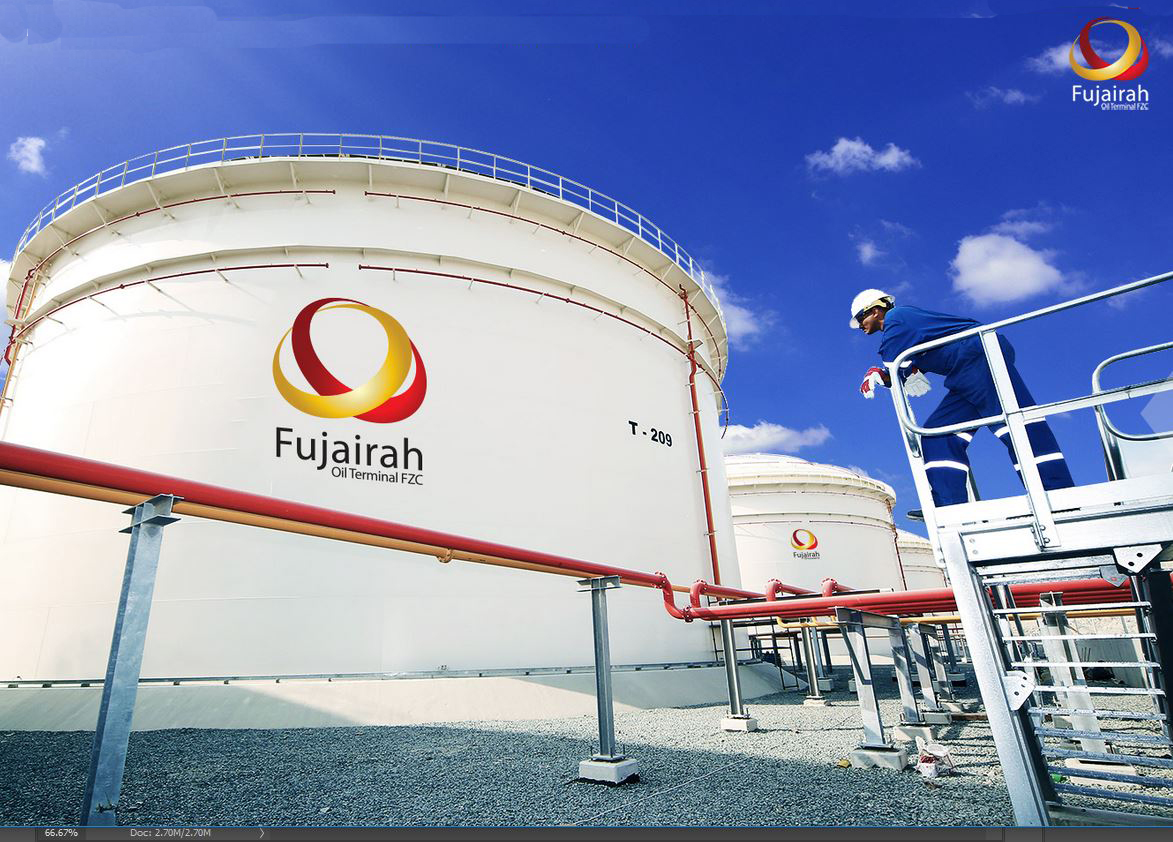 FUJAIRAH, 5th August, 2020 (WAM/S&P Platts) -- Stockpiles of oil products at the UAE’s East Coast Port of Fujairah continued to decline over the past week, further eroding inventories that had climbed to a record on 1st June.

Inventories fell to 25.01 million barrels as of 3rd August, down 2.7 percent from a week earlier, and the fifth drop in six weeks, according to a 5th August report from the Fujairah Oil Industry Zone, FOIZ, provided exclusively to S&P Global Platts.

Stockpiles are now the lowest since 27th April and have declined 19 percent from the all-time high of 30.71 million barrels on 1st June.

Middle distillates tumbled 19 percent in the latest week to 3.552 million barrels, the lowest since 13th April.

Light distillates climbed 8 percent to 7.283 million barrels, a two-week high. The category covers gasoline, blending components such as reformate and alkylate, naphtha and other light petrochemical feedstocks and condensates.

A fresh wave of infections in the global pandemic has weakened the gasoline complex, which would lead to less naphtha used for blending and increase availability of cargoes for naphtha buyers, Platts reported earlier.

Heavy distillates and residues which include fuel used in marine bunkers and for power generation dipped 3 percent to 14.175 million barrels, a two-week low.