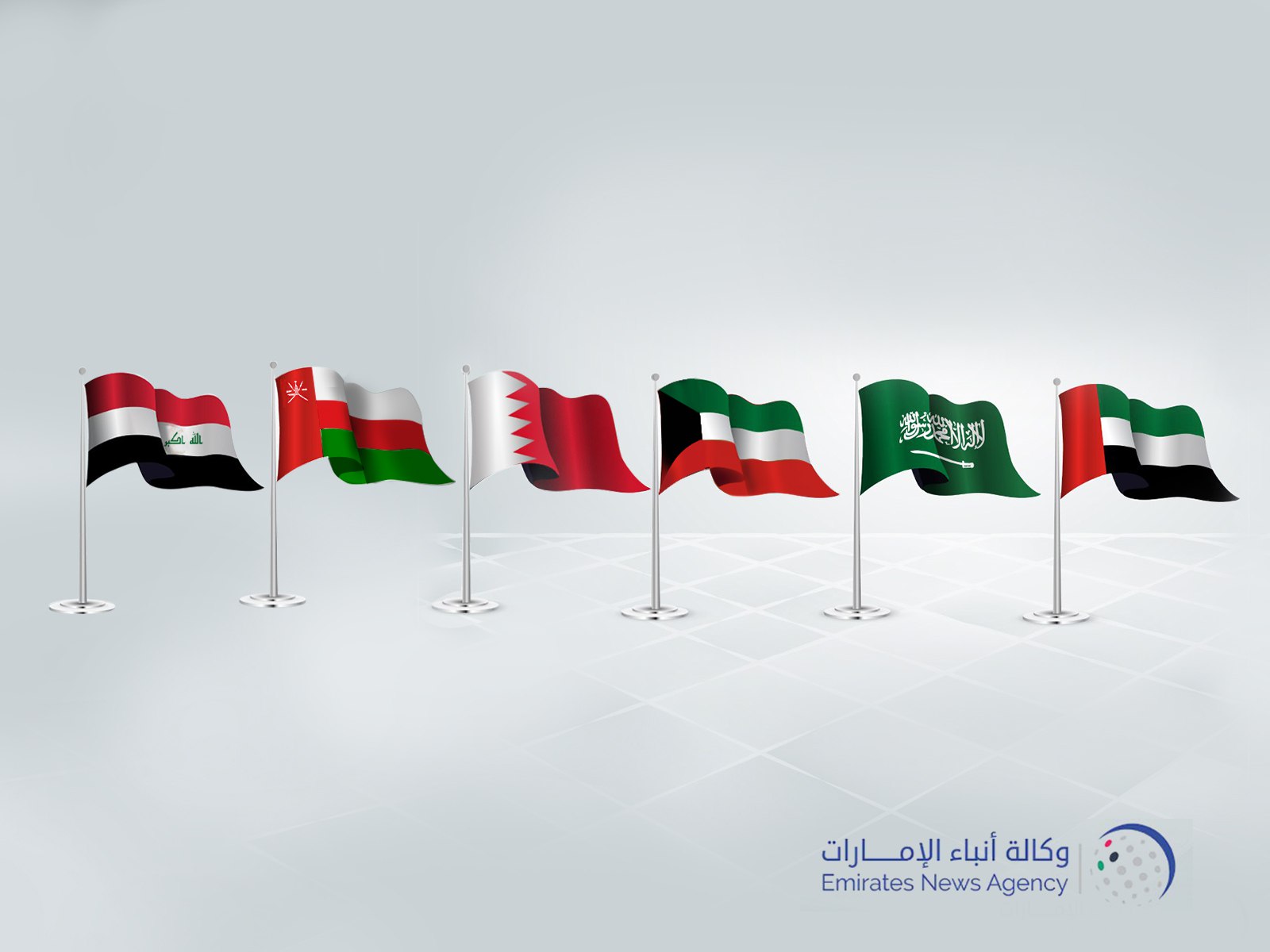 ABU DHABI, 7th August, 2020 (WAM) -- The current developments and future prospects of the global oil markets were deliberated today by the oil ministers of the UAE, Saudi Arabia, Kuwait, Bahrain, Oman and Iraq.

At the end of the phone call, the six ministers issued a joint statement where they said the positive signs of improvement shown recently in the global economy are "very encouraging".

Hailing the efforts made by all countries of the world to re-open their economies in a safe manner, the six ministers reaffirmed their full commitment to the OPEC+ deal on curbing oil production in order to further speed up the oil market's rebalancing.

They've agreed that the members who made limited progress on compliance during the months of May, June, and July would further deepen their cuts to make up for it.

The six ministers reiterated their thanks to the Iraqi Minister of Oil for his country's cooperation and efforts in rebalancing the oil market, reaffirming the significant role played by Iraq in ensuring the success of the OPEC+ deal.

"Full compliance to the OPEC + deal, including making up for the limited progress on adherence, would speed up the recovery of the global oil market to the best interest of oil consumers and producers alike, the energy industry and the world economy," concluded the statement.