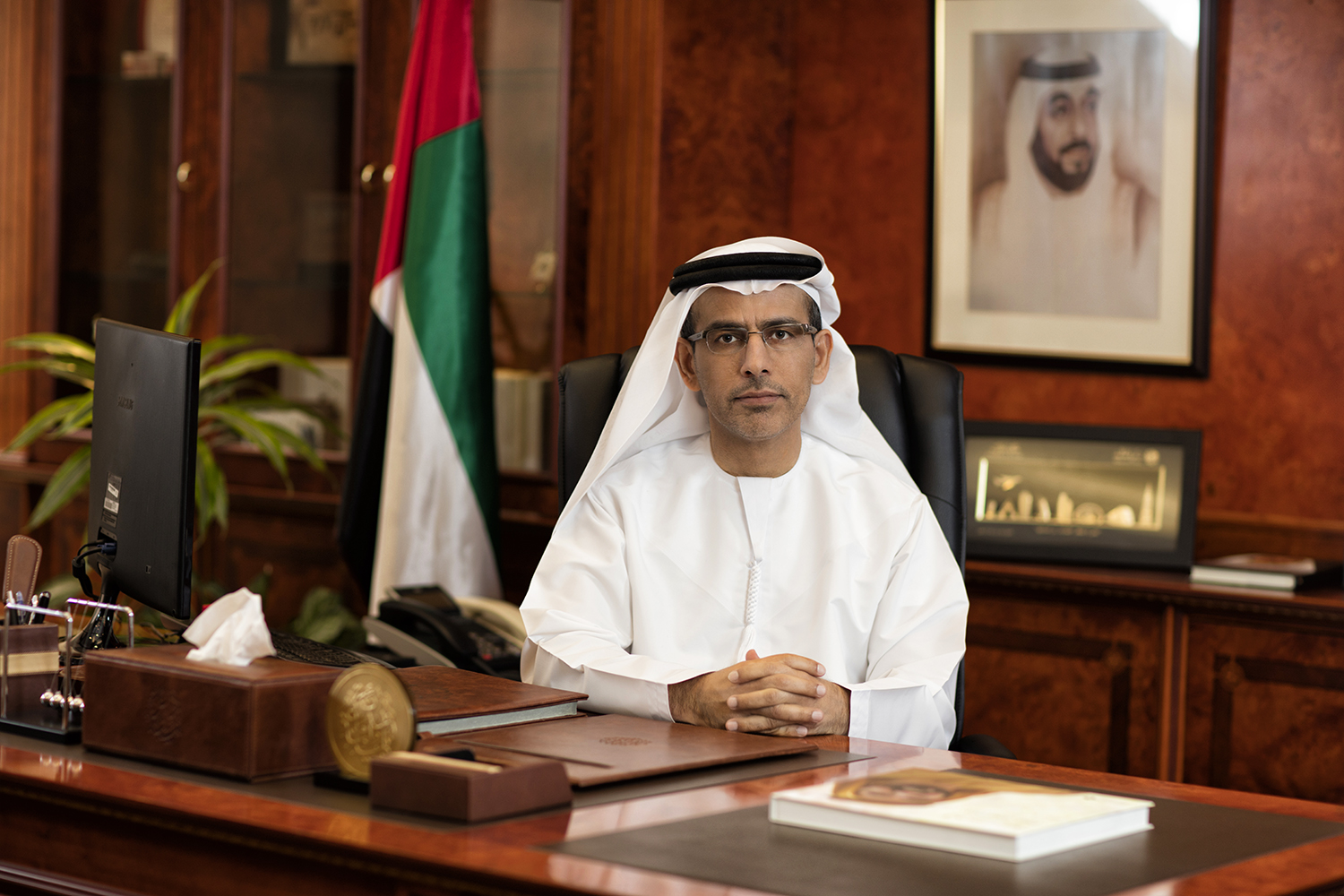 DUBAI, 3rd September, 2020 (WAM) -- The Government of Dubai officially announced today the successful completion of an issuance process consisting of ten-year Islamic Sukuk of US$1 billion at a profit rate of 2.763 percent and thirty-year government bonds of US$1 billion at an interest of 3.90 percent.

"We are satisfied with the success of Dubai in this issuance. Department of Finance, DoF, was able to obtain the lowest interest rate for thirty-year bonds and the lowest profit for ten-year Sukuk in Dubai government history," confirmed Abdulrahman Saleh Al Saleh, Director General of DoF.

"This issuance was in line with the determinants of the financial policy pursued by the emirate, which was based on financial sustainability and continued spending on vital infrastructure projects, while responding to the requirements of the current stage set in the budget priorities circular, issued at the beginning of the second quarter of this year. This is a strong indicator of the efficiency of government financial solvency and the continued high investor confidence in the financial landscape of the Dubai government at the global level," Al Saleh added.

Rashed Ali bin Obood, Head of Investors Affairs at DoF, said, "The value of the order book exceeded US$10b, five times more than the target value of the issuance. The strength of the order book as well as the diversity of the investor base reflect the strong confidence of international community in the resilience of the emirate's economy and the reaffirmation of superiority of Dubai’s credit globally."

"Global investors made up 84 per cent of the total investors in the long-term bond segment (30 years). The continuous positive interaction of the Dubai government with the global investment markets in the past years has always played an important role in the success of previous bonds and sukuk issuances, which is also reflected in this issuance by lowering the rates," Bin Obood concluded.