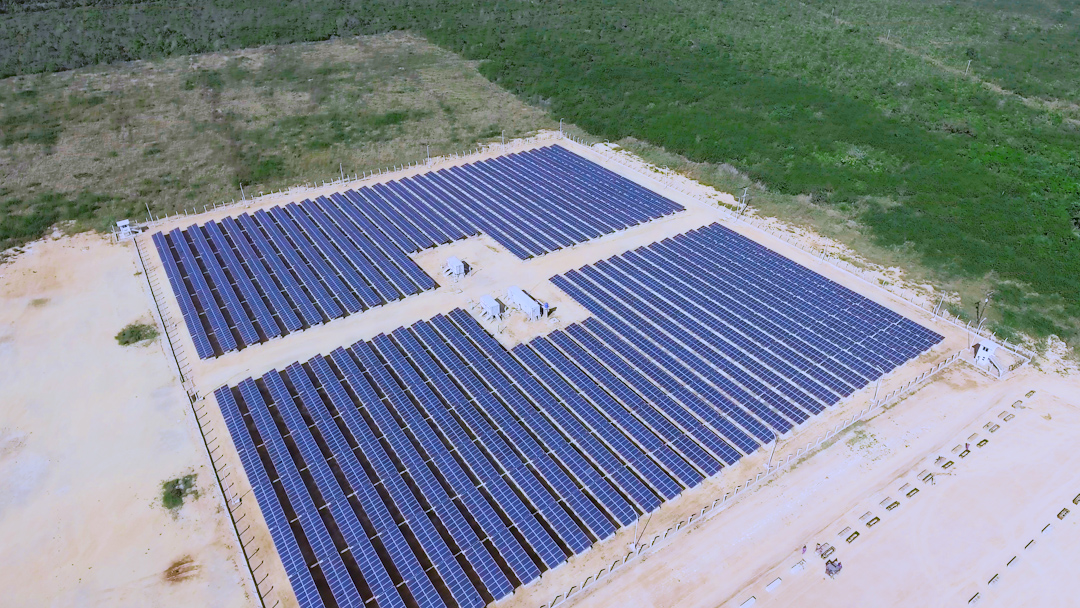 The funding is part of ADFD’s commitment of US$350 million to support renewable energy uptake in developing countries through seven annual selection and funding cycles, starting in 2013, ADFD said in a statement on Sunday.

Commenting on the announcement, Mohammed Saif Al Suwaidi, ADFD Director-General, "With fossil fuels falling out of favour due to their rising costs as well as their harmful environmental impact, countries are increasingly turning to alternative options like renewable energy. Luckily, unlocking the untapped natural energy in a sustainable manner is easier than ever, thanks to rapid advancement of technology."

The project, which falls under the second cycle of the ADFD-IRENA Facility, helps Cuba to move a step further in its goal of producing 24 percent of electricity from renewable sources by 2030, with the scaled-up project helping the country to save 5.9 million litres of fossil fuels annually, while reducing the total annual carbon-dioxide emission by 19,000 tonnes.

The renewable energy, he said, hastens socioeconomic development and helps nations to achieve energy security more easily. "However, some countries face formidable challenges such as a lack of financial backing and inadequate access to technology. Our responsibility in ADFD is to help those countries overcome these challenges. This particular project serves as a model for other island nations in terms of conserving natural wealth, tackling climate change and achieving energy security."

The solar PV plant has been scaled up with the savings from the concessionary loan of $15 million, provided by ADFD under the second cycle of the IRENA/ADFD Project Facility. The Government of Cuba financed the remaining share.

Underlining the significance of the 15MWsolar plant for Cuba, Tatiana Amarán Bogachova, Cuba’s Vice Minister of Energy and Mines, said, "Cuba signed agreements at COP21 in Paris and the renewable energy projects, especially the one funded by ADFD, has helped us to keep our commitment to reduce greenhouse gas emissions."

The upgraded facility not just widens energy access in Cuba, but it also enables the country to significantly save on fuel expenses, provide means of sustainable livelihood to thousands of people, and limit emissions of greenhouse gases.

The collaborative project serves as an example for other countries of the prospect they have to unlock and utilise the untapped energy for everyone’s benefit.

These benefits have encouraged ADFD to select for the country a second 14.3MW solar PV project. The plant will have an additional 4MW battery storage capacity. The fund has allocated $20 million towards this project under the seventh cycle of the IRENA/ADFD Facility.

The fund’s keenness to promote renewable energy stems from its policy to support international efforts to help developing countries achieve energy priorities, as well as from its commitment to advancing the United Nations’ Sustainable Development Goals though infrastructure projects in diverse sectors. The fund has so far financed 78 renewable energy projects, whose total value stands at US$1.2 billion (AED4.4 billion). These initiatives, spread across 62 countries, have transformed millions of lives.