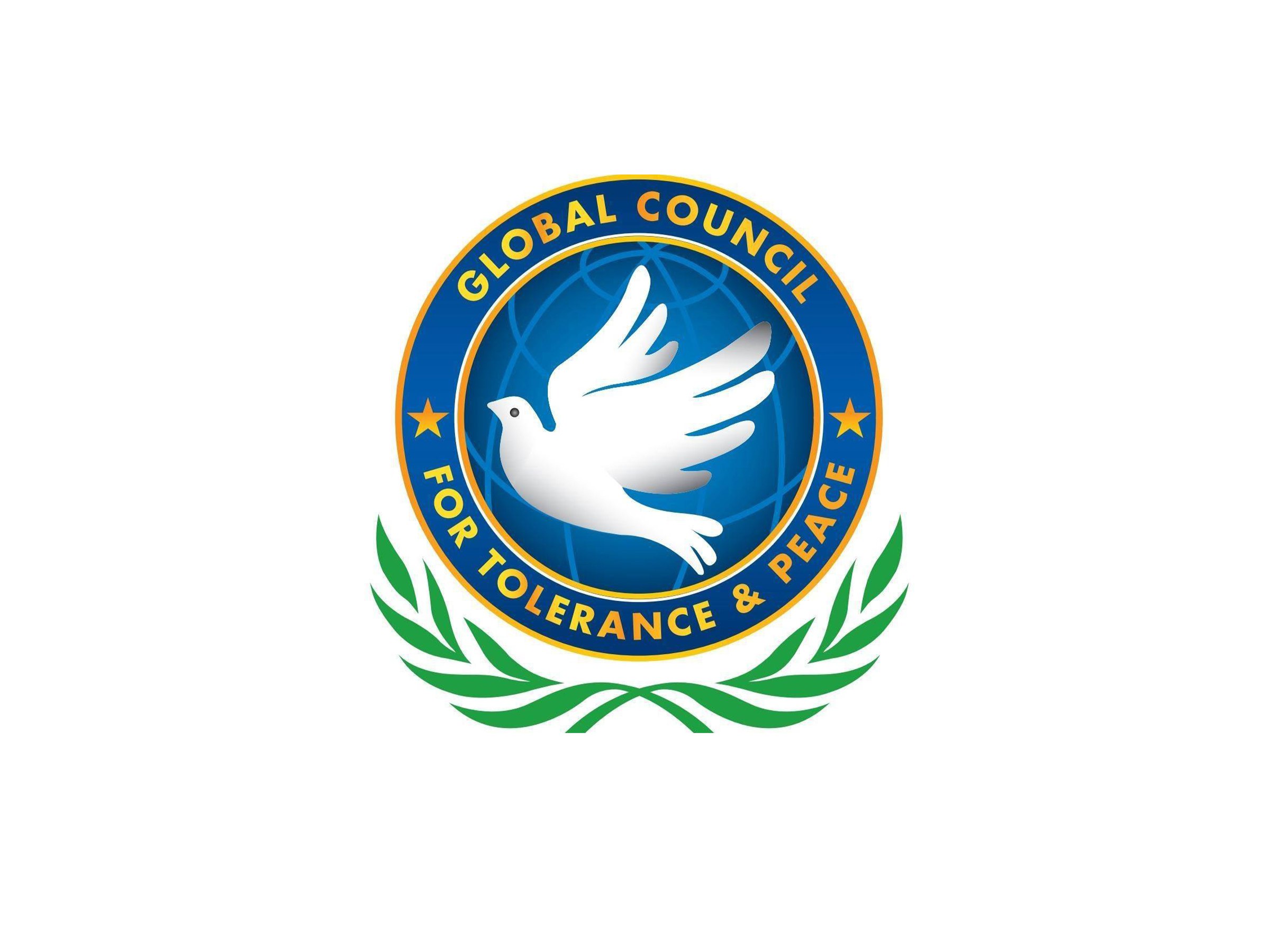 AJMAN, 7th September, 2020 (WAM) -- Ahmed bin Mohammed Al Jarwan, President of the Global Council for Tolerance and Peace, highlighted the UAE’s historic role in charity work and its contributions to achieving development in the region and prosperity around the world.

In his exclusive statement to the Emirates News Agency, WAM, on the occasion of the International Day of Charity, Al Jarwan said that the UAE has always been a pioneer in charity work since it was established by the late Sheikh Zayed bin Sultan Al Nahyan, who was known for his giving to Arab and Islamic countries and the entire world, noting that there are charity projects with Sheikh Zayed’s name in almost every country and region.

He also pointed out that the UAE is continuing its approach to giving and supporting all countries, under the leadership of President His Highness Sheikh Khalifa bin Zayed Al Nahyan, and His Highness Sheikh Mohammed bin Rashid Al Maktoum, Vice President, Prime Minister and Ruler of Dubai, and His Highness Sheikh Mohamed bin Zayed Al Nahyan, Crown Prince of Abu Dhabi and Deputy Supreme Commander of the UAE Armed Forces, and Their Highnesses Supreme Council Members and Rulers of the Emirates, by providing charity aid and launching humanitarian projects and programmes throughout the year.