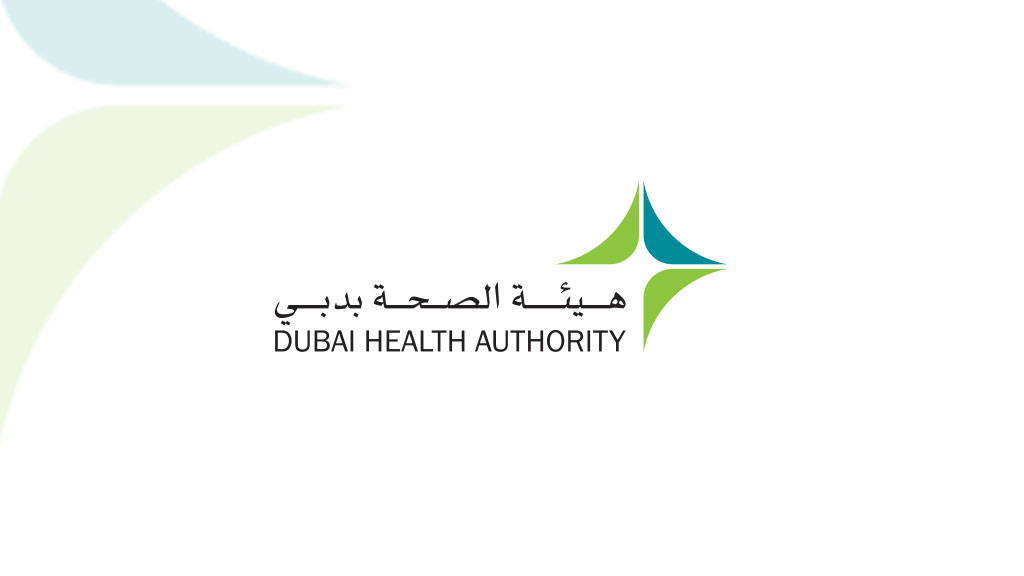 DUBAI, 14th September, 2020 (WAM) -- The Dubai Health Authority, DHA, announced today the results of the 2017 to 2019 study on incidence and trends of influenza in Dubai.

The results were discussed during a webinar organised by the authority to discuss seasonal influenza in the context of the COVID-19 pandemic.

During the webinar, experts discussed the results of the first in-depth study on seasonal influenza in Dubai. The study known as trend, patterns and prevalence of seasonal influenza among Dubai’s population analysed the reports of almost 30,000 confirmed influenza cases from 2017 to 2019.

Khalif Jallaf, Director of the Data Analysis, Research & Studies Department at the DHA said, "The aim of the study was to attempt an understanding of seasonal influenza in Dubai, by assessing the incidence rates from 2017 to 2019, identifying the risk factors associated with the infection, and identifying the demographic distribution most vulnerable to the disease. We strongly promote data collection and research to help devise evidence-based policies to enhance the health sector in Dubai and to promote public health and wellbeing."

According to WHO, influenza affects more than 10 percent of the total population annually worldwide. It is a highly contagious disease; spreads easily, with the rapid transmission in crowded areas including schools and nursing homes.

The DHA study revealed that almost 49.5 percent of the cases were among children less than ten years of age. Some 84.53 percent of the total seasonal influenza cases were handled at the outpatient level, yet 15.47 percent were severe enough to be admitted and treated at an inpatient level across different health care facilities.

The present study showed that the incidence rate of seasonal influenza in the said period as per month distribution was the highest in November followed by December and the least was in July.

The study concluded that the incidence rate of seasonal influenza has been increasing in the last three years, yet it is not alarming.

The highest rates significantly come from the children segment of the population especially students and the elderly group as well. The period from October to end of February of each year showed the highest rate of seasonal influenza incidence.

Dr. Hussain urged community members, especially high-risk groups, to get vaccinated before the start of the flu season especially this year due to COVID-19.

Dr Abdulle said that the UAE is among the countries that have a lower rate of incidence and death per capita from COVID-19 as compared to many countries globally. He attributed it to the timely action and guidance of the leadership and other factors including proactive measures that were taken early on, aggressive testing, quick construction of field hospitals, mobile and drive through testing centres, isolation centres and the dedication of healthcare professionals who served the community members tirelessly as well as active public engagement.

During the influenza season, it is highly recommended to take the flu vaccine especially since the symptoms of seasonal influenza and COVID-19 are similar, he advised.

"Both seasonal influenza and COVID-19 have similar clinical manifestations so this flu season it is imperative to take the flu vaccine."

He emphasized that children and the elderly, in particular, should get the flu vaccine.

Dr Mamdouh said, "Since the symptoms of the flu and COVID-19 are similar, it may be hard to tell the difference between them based on symptoms alone. Testing will be needed to help confirm a diagnosis. Since we already have a vaccine in place for influenza, its best to take the vaccine."

She emphasized that the vaccine for influenza will not protect against COVID-19 and that precautionary measures must be adopted at all times.

In terms of the flu vaccine, she said, "We recommend getting a flu vaccine at the beginning of this year’s flu season. It takes about two weeks after vaccination for antibodies to develop in the body and provide protection against the flu. In terms of timings, flu season runs from the end of September until February and therefore it is best to get vaccinated at the beginning of the season itself."

Dr. Hussain recommended that everyone should get a flu shot especially medical workers, school staff and those who fall under the high-risk category due to age or certain comorbidities.