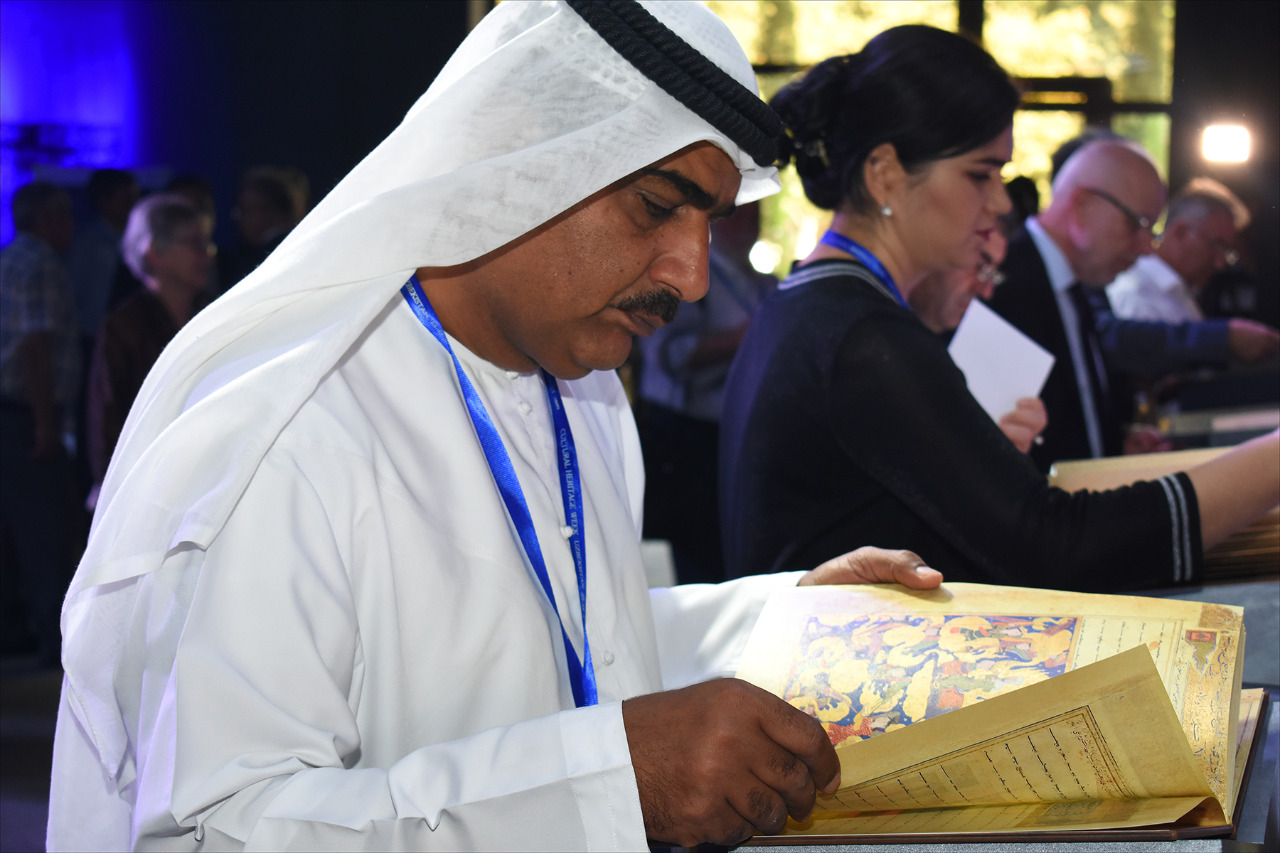 Eisa Yousif, thanked the management of the League for their recognition, lauding the role for the award in promoting scientific research and encouraging scholars in archaeology to exert their efforts in the field.

Abdulrahman Rayhan, Head of Media Office at the League, noted that the awards were announced during the Board meeting of the League Number 33 of 2020, headed by Dr. Mohammed Al Kahlawi, Chairman of the League.

Sharjah Archaeology Authority provides a platform to learn about the various aspects of the preservation of the local archaeological and heritage components, to align with the values and stature of the Emirate of Sharjah.

They constantly apply a systematic work approach, in accordance with the latest international practices and pioneering standards, to ensure sustainability in preserving archaeological heritage for future generations to learn.