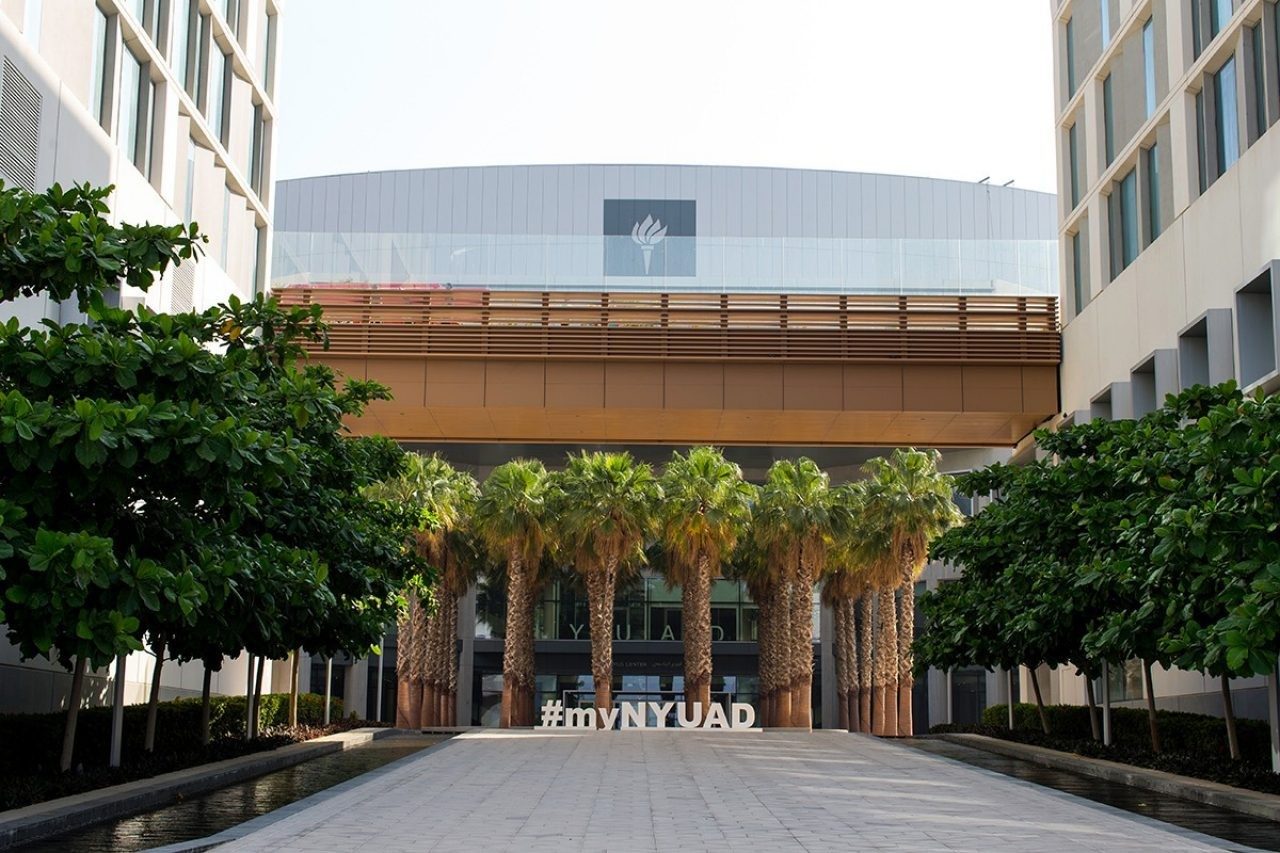 In the paper, Diatom Modulation of Select Bacteria Through Use of Two Unique Secondary Metabolites, published in the Proceedings of the National Academy of Sciences of the USA (PNAS), researchers from NYUAD and other institutions, found that single-celled eukaryotes can control the behavior and growth of microbiomes by promoting beneficial microbes while preventing bad (parasitic) microbes from coming close, enabling scientists to understand how organisms like microalgae control bacteria around them.

The findings will enable scientists to predict how climate change will impact fisheries and atmospheric gas composition because single-celled eukaryotes in the oceans are responsible for a significant fraction of oxygen production on Earth and support the marine food web, including the fish and corals. The findings will also help expand scientists’ understanding of evolution since single-celled eukaryotes constitute a significant fraction of life on earth.

"The discovery that a cryptic chemical language enables some single-celled eukaryotes to manipulate bacterial behavior is significant since most eukaryotes on Earth are single-celled and many are essential for our survival, " said Amin.