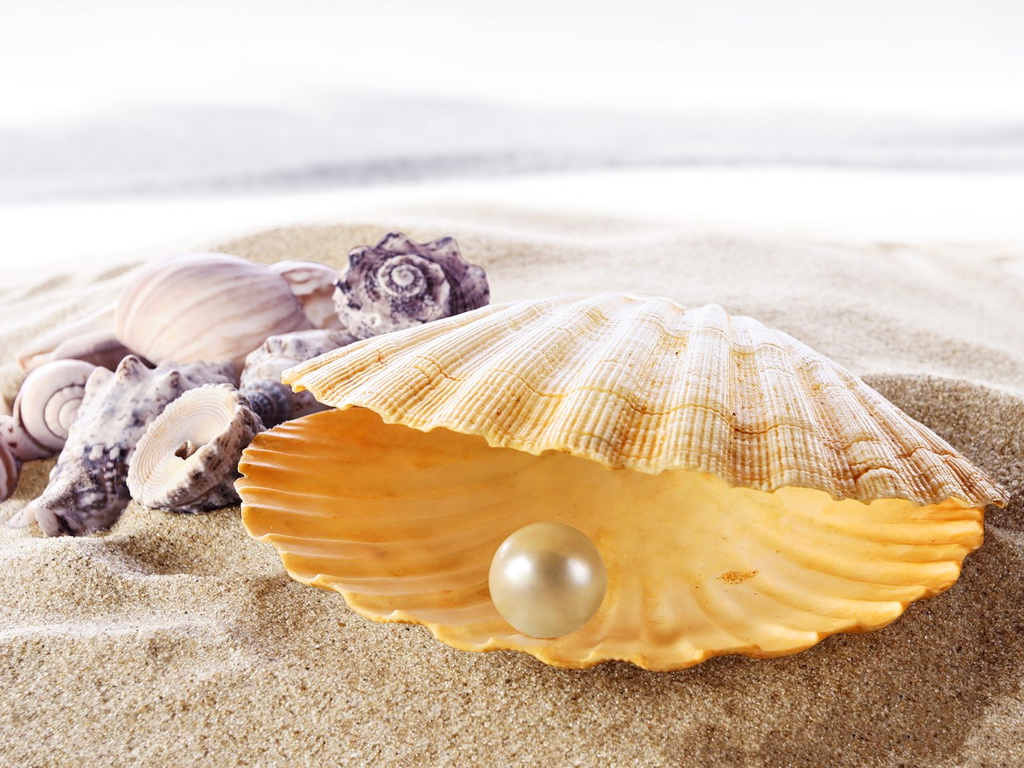 ABU DHABI, 28th October, 2020 (WAM) -- Abu Dhabi’s trade in pearls, precious stones and metals has witnessed significant activity in the first five months of 2020, rising to AED8.8 billion, a 25.7 percent increase compared to AED7 billion in the same period of 2019, according to the Abu Dhabi Statistics Centre.

This significant jump reinforces the position of the emirate and the country, in general, as a regional centre of the pearl and precious stone trade.

Official statistics showed that the trade in pearls and precious stones was supported by exports, which surged to around AED6.3 billion from January to May 2020, marking a five percent increase compared to AED6 billion in the same period of 2019.

The emirate’s imports also witnessed a significant increase, recording AED2.35 billion from January to May 2020, a growth of 196 percent compared to AED793 million in the same period of 2019.

According to these figures, the total trade in pearls and precious stones in Abu Dhabi accounted for around 11 percent of the emirate’s non-oil trade from the start of 2020 to the month of May, totalling AED80.2 billion.

This type of trade is expected to increase further this year despite the slowdown witnessed by many commercial sectors in the region and the rest of the world.