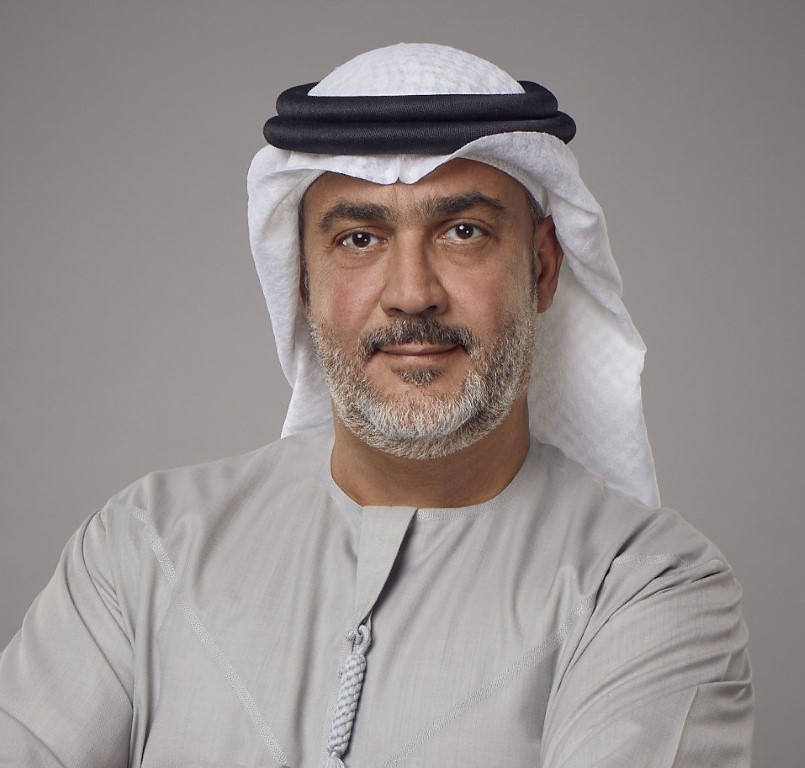 According to the financial statement, net profit of AED 1.366 billion in Q3’20, up 11 per cent quarter on quarter and 3 per cent lower year on year, representing a return on average tangible equity of 12.0 per cent.

Non-interest income increased 19 per cent quarter on quarter to AED 706 million, with net fee and commission income up 21 per cent, partially offsetting a 3 percent sequential decline in net interest income to AED 2.285 billion due to lower volumes amid subdued macro-economic conditions.

Cost to income ratio excluding one-off integration costs stood at 34.3 percent for 9M’20, an improvement of 335 basis points year on year, while operating expenses (excluding integration costs) were down 14 percent year on year in the nine-month period due to disciplined cost control and realisation of cost synergies related to the combination with Union National Bank, UNB, and Al Hilal Bank, AHB.

Operating expenses in Q3’20 were 14 per cent lower year on year at AED 1.102 billion, but were 8 per cent higher sequentially due to one-off costs related to strategic optimisation of the Bank’s branch network Gross impairment charges on loans and advances were AED 913 million in Q3’20, 18 per cent higher sequentially, as the Bank continues to take a prudent approach to provisioning.

Average loan balance was AED 245 billion during 9M’20 Total shareholders’ equity stood at AED 55 billion as at 30 September 2020. Capital adequacy (Basel III) and CET1 ratios improved to 16.69 per cent and 13.36 per cent respectively from 16.30 percent and 12.93 per cent as at 31st December, 2019 ADCB continues to adjust its operating model to account for changing customer demand and behaviour due to strong penetration of digital banking services. The branch network has been reduced to pre-merger levels of 54 prime locations in the UAE at the end of Q3’20 from 73 branches in Q2’20 and a peak of 127 on merger with UNB in May 20194 ADCB continued to support the decisive measures introduced by the Central Bank of the UAE to support the country’s economy through its Targeted Economic Support Scheme, TESS.

The Bank has participated fully in TESS, offering a package that includes deferment of loan instalments, reduced fees and charges, interest rate reductions and waivers, and rescheduling of working capital facilities for SMEs and corporates. As at 30 September 2020, ADCB had extended a cumulative total of AED 9.962 billion to support over 67,000 retail and corporate customers.

The Bank has received repayments of AED 2.24 billion to date, resulting in outstanding deferrals reducing to AED 7.7 billion as at 30 September 2020 Commenting on the Bank’s performance, Ala’a Eraiqat, Group Chief Executive Officer and Board Member said, "ADCB continues to deliver a robust performance, responding effectively to a difficult operating environment with renewed focus on building resilience and a solid platform for future growth.

''The Group produced a net profit of AED 1.366 billion in the third quarter, which translated to a double-digit return on tangible equity of 12.0 percent. This was delivered through a stable loan book, which displayed modest growth in the third quarter, solid fee income and a significant decrease in the cost base over the last year.'' ''A marked development in recent months has been the popularity of our digital platforms, with the rate of adoption by our customers increasing substantially, even as lockdown measures in the UAE were eased. Registered users on the Bank’s mobile and internet banking increased by 18% over last year to approximately 800,000 customers. ADCB is investing significantly to ensure that we remain at the forefront of financial technology, with 60 successful digital launches including new products, services and enhanced app features in the first nine months of this year, double the rate of last year,'' he noted.

He continued:''ADCB has prioritised continuity in service excellence while ensuring that the Bank acts in the best interests of our customers and the wider community during the current social and economic challenges. The Bank is proud to be part of the UAE Central Bank’s timely and critical TESS economic support programme and extended a cumulative total of AED 9.962 billion of support to over 67,000 individuals and businesses from inception through to the end of September 2020. We are pleased that the Bank has received AED 2.24 billion of repayments, resulting in outstanding deferrals reducing to AED 7.7 billion as at 30 September 2020. We would like to express our gratitude to the UAE Central Bank for their unwavering support during this critical time.'' As one of the UAE’s major financial institutions, ADCB will continue to deploy its strengths and expertise to safeguard the interests of our investors and other key stakeholders," he concluded.