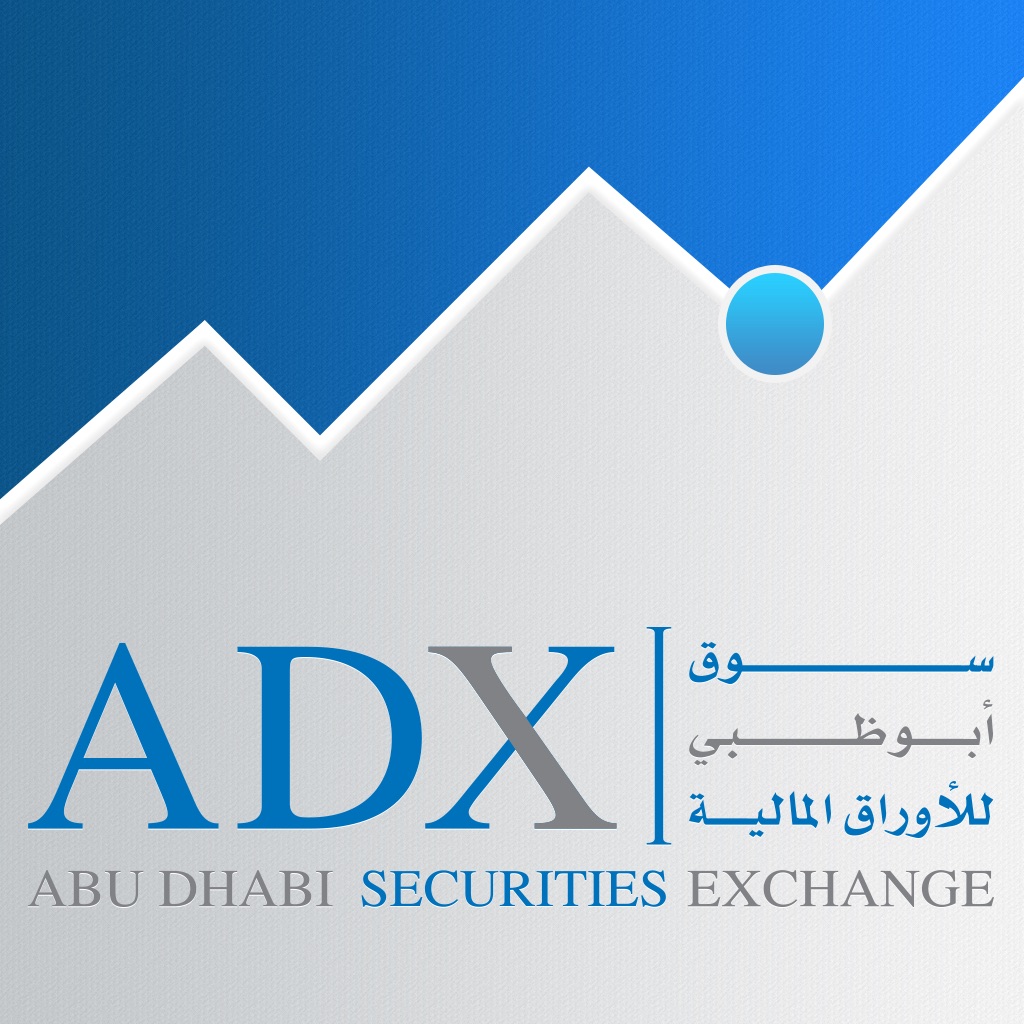 In a statement today, ADX said, "Al Dhaheri brings a wealth of highly relevant experience that will support his new role as Chief Executive Officer of ADX, helping it further develop and move confidently into the future."

During the past few years, Al Dhaheri held a number of senior positions in the Emirate of Abu Dhabi, the most prominent of which was as Chief Executive Officer of Abu Dhabi National Energy (TAQA), a role he assumed since May 2016. Through this role he led the transformational merger with Abu Dhabi Power, a transaction which elevated TAQA to becoming one of the largest companies listed on ADX and a top 10 integrated utilities champion in the EMEA region.

Al Dhaheri played a central role in the development of TAQA’s corporate strategy where he oversaw the restructuring of the company and led the strategic transformation operations for TAQA to become a leading force in the global energy industry. Also, under his stewardship, significant shareholder value was increased as the company’s portfolio of assets was streamlined and enhanced. In addition, he was responsible for a series of strategic initiatives which were implemented to maximise organizational effectiveness and operational capabilities of the company.

Mohamed Ali Al Shorafa Al Hammadi, Chairman of ADX, commented, "I am delighted to welcome Mr. Saeed Hamad Al Dhaheri to ADX as its new Chief Executive Officer, where he will play a key role in executing the exchange’s strategic goals and overseeing the vital role that ADX should play in the growth and diversification of Abu Dhabi’s economy and the enhancement of its capital markets. I wish Mr. Al Dhaheri all the success in his new role by leading the ADX work team to implement strategic initiatives, which will enhance the successful track record of the Abu Dhabi Securities Exchange."

For his part, Al Dhaheri expressed his gratitude for the confidence of the Board of Directors of ADX, indicating that he is looking forward to achieving the strategic objectives of the exchange, consolidating its leading position to be at the forefront of the most distinguished financial markets, and keeping pace with the aspirations of all stakeholders. Al Dhaheri will be supported by the leadership guidance from the Board of Directors, and that of the work team in the ADX, as well as all of ADX’s stakeholders in order to ensure the achievement of the strategic objectives of the exchange and to achieve its vision to be the Market of Choice.