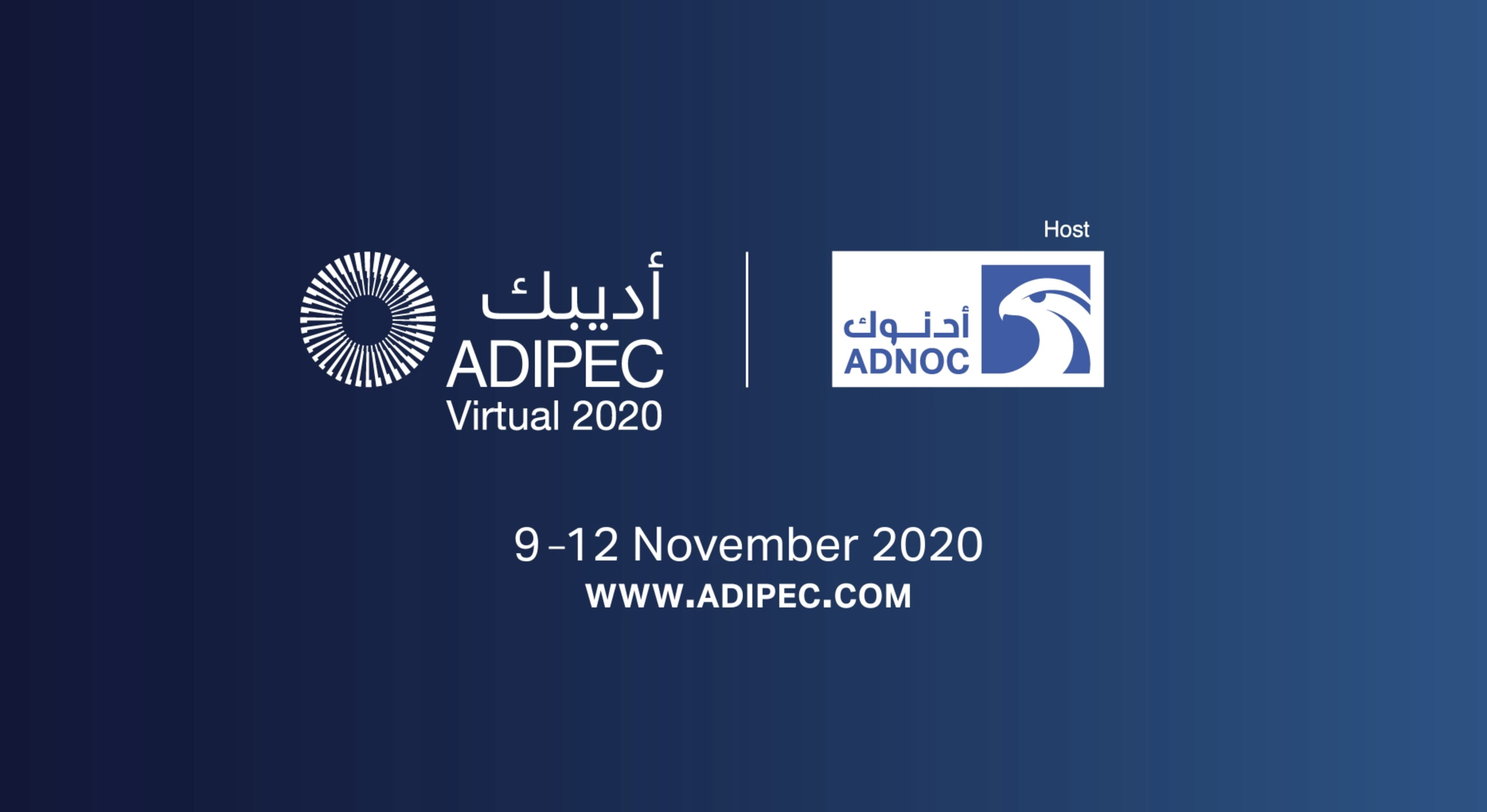 ABU DHABI, 10th November, 2020 (WAM) -- Ministers from across Asia have used the ADIPEC 2020 Virtual conference and exhibition to urge greater collaboration between oil and gas producing nations and consumer-led countries to ensure business resilience in a post-COVID world and during the transition to lower carbon energy.

Addressing the ADIPEC 2020 Virtual Strategic Conference on day one of the biggest oil and gas event of 2020, ministers from Japan, India and Thailand were unanimous in their belief that collaboration is the way forward in overcoming the energy sector’s challenges and to drive energy strategy transitions to facilitate carbon emission reductions.

Kajiyama Hiroshi, Japan’s Minister of Economy, Trade and Industry, used his keynote address to stress his country would focus on decarbonisation to become carbon neutral by 2050. "As the demand for energy continues to grow across the world, especially in Asia, Japan will support the clean use of fossil fuels in developing countries," he asserted, adding that his country would achieve ‘carbon neutral’ status throughout its LNG value chain and lead the world in carbon recycling, reusing CO² from fossil fuels.

"Japan will continue to pursue innovation in carbon recycling for the realisation of a virtuous cycle between the economy and the environment," Hiroshi added.

The Minister said Japan would also lead concrete measures to achieve a hydrogen society, including the establishment of international supply chains that include oil-producing countries and a new focus on fuel ammonia.

"Through discussions between the public and private sectors, we are aiming at a reduction in CO² emissions by co-firing ammonia at coal-fired power plants," Hiroshi said, adding a long-term increase in energy demand in Asia will necessitate a decrease in upstream investment to avoid an energy supply crunch.

"It will be the fastest growth in energy demand from all large economies," he asserted.

This projected growth scenario, he said, had laid the foundations for the country’s Energy Map which "converted challenges into opportunities." Prabhan said that India’s energy map, with its seven key drivers of change, would accelerate moves towards a gas-based economy, cleaner use of fossil fuels, particularly petroleum and coal, greater reliance on domestic sources to drive bio-fuels, achieve renewables targets of 450 GW by 2030, increase the contribution of electricity to de-carbonise mobility, move into emerging fuels, including hydrogen, and embed digital innovation across all the energy systems.

India, he said, was ripe for public-private investment in digitalisation of the sector, wind, and solar power, which would support the country’s move from a "passive market to an active manufacturing hub."

Prabhan stressed, "There are tremendous opportunities in India’s energy sector. We are converting COVID challenges into opportunities."

Thailand’s Deputy Prime Minister and Energy Minister, Supattanapong Punmeechaow, used his ADIPEC 2020 Virtual address to set out his country’s ambitions to be an LNG trading hub, stating that collaboration was the only way forward.

"Market stabilisation needs to be secure for long-term development through improved relationships of the oil and gas industry, alliances, including governments and private sector, association of producer and consumers," said Supattanapong.

ADIPEC 2020 Virtual, the online version of the world’s largest annual oil and gas exhibition and associated conferences, which is being held under the patronage of the UAE President His Highness Sheikh Khalifa bin Zayed Al Nahyan, runs until November 12. It is hosted by ADNOC and organised by dmg events at the Abu Dhabi National Exhibition Centre.

Up to 10,000 industry professionals from over 100 countries have registered for the ADIPEC 2020 Virtual programme, which features a virtual exhibition with associated strategic and technical virtual conferences and a virtual ADIPEC Awards programme. More than 100 companies are virtually exhibiting solutions aimed at addressing the pressing needs of an evolving and COVID-hit energy landscape.