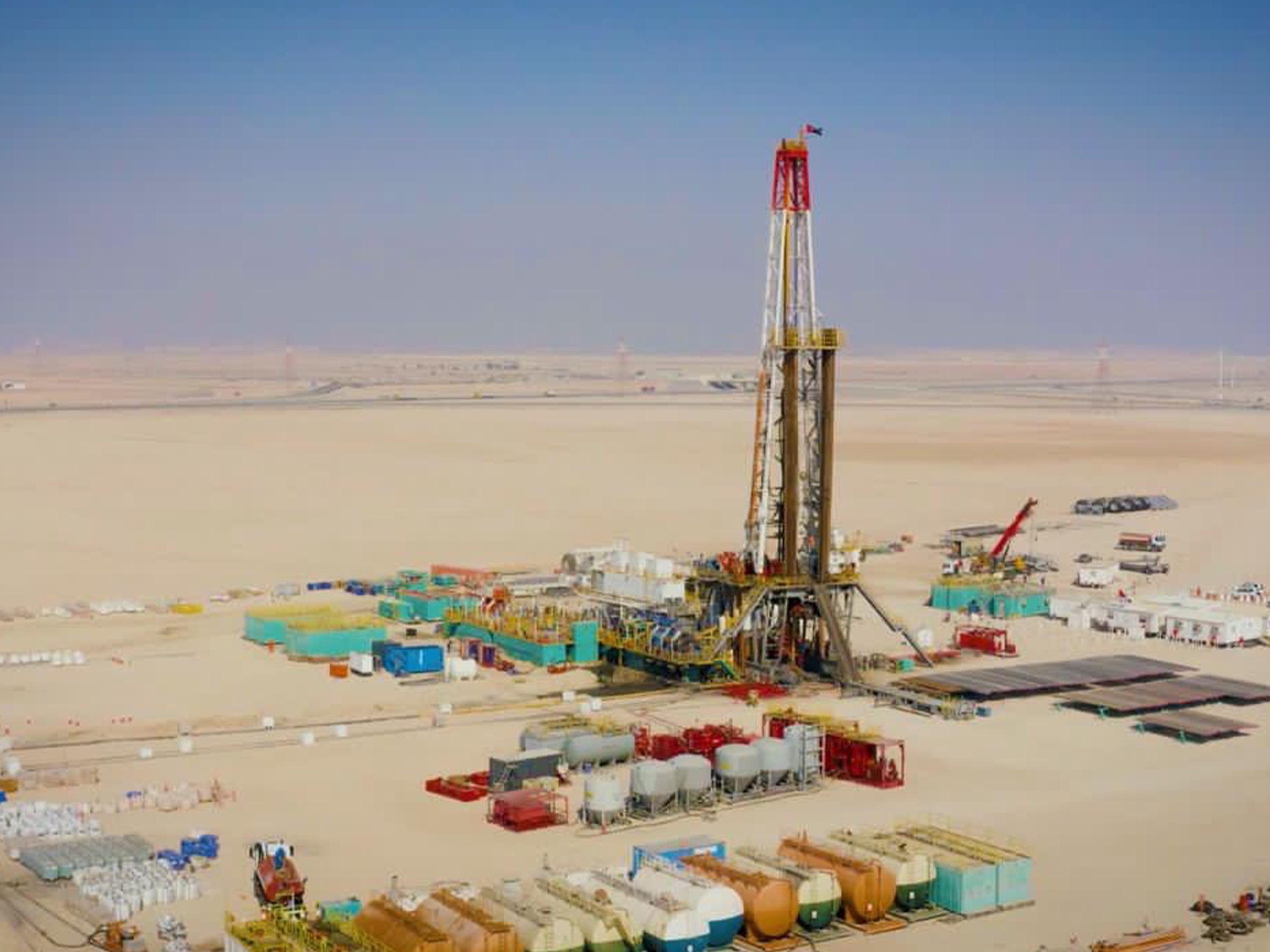 This achievement marks a significant milestone towards future full field development and is an important step towards ADNOC’s target of producing 1 billion standard cubic feet, scfd, of gas from the concession before 2030, ultimately enabling gas self-sufficiency for the UAE.

The accelerated progress was made possible by the strong commitment and collaboration between ADNOC and TOTAL, enabling them to fast track the exploration of these unconventional gas resources, while tailoring operations to the UAE's shale play type.

Yaser Saeed Almazrouei, ADNOC Upstream Executive Director, said, "This achievement marks another important milestone in the development of the UAE’s unconventional gas resources as we deliver on our integrated gas strategy and work to achieve gas self-sufficiency for the nation.

"The accelerated progress in Ruwais Diyab is a testament to the long-standing partnership between ADNOC and TOTAL, which has enabled us to expedite the learning curve in the production of unconventional gas resources, provided cost optimisation opportunities and driven efficiencies. All of these remain key as we move forward with confidence to further develop the concession and unlock its substantial potential to drive sustainable value for the UAE and its people."

In November 2018, ADNOC signed an agreement with TOTAL granting it a 40 percent stake in the Ruwais Diyab Unconventional Gas Concession. Under the terms of the agreement, TOTAL will explore, appraise and develop the concession area’s unconventional gas resources.

In addition to developing the Ruwais Diyab concession, ADNOC will unlock gas resources from its Ghasha concession and Abu Dhabi’s giant gas caps, as well as new natural gas accumulations which will continue to be appraised and developed as the company pursues its exploration activities.