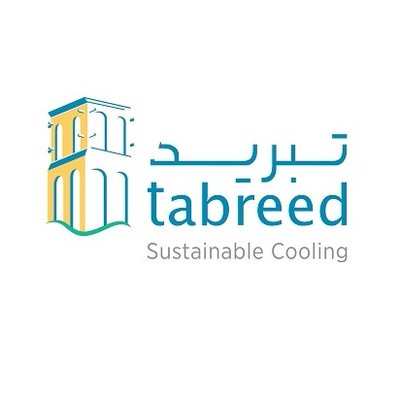 Tabreed maintained a strong performance in a challenging environment, and the company was able to outperform several key metrics year-on-year, YoY. Third quarter net profit was at AED 370 million, a 13 percent increase YoY from the same period in 2019, whilst total revenue also increased by 12 percent YoY, to AED 1,258 million.

In a statement, the company said, "The results demonstrate that Tabreed’s flexible and dynamic strategy has adapted well ensuring business continuity and pursuing growth. The company has proceeded to take every precaution to ensure its services remain uninterrupted, whilst also adopting industry-leading health and safety practices and sanitisation programmes to ensure the safety of its staff, customers and suppliers."

Bader Al Lamki, Tabreed’s Chief Executive Officer, said, "Tabreed remains well positioned from an operational and capital perspective despite the uncertainties and challenges brought on by this year’s events, as reflected by the resilient and strong performance of our businesses. In turn, we are making progress on executing on our long-term plans, including investing in infrastructure, and deploying capital in attractive long-term opportunities."

For over 22 years, Tabreed has been the partner of choice for organizations seeking environmentally friendly cooling solutions to support their sustainability goals and to reduce their overall energy consumption and carbon footprint. With 83 district cooling plants, Tabreed currently delivers over 1.352 million refrigeration tons to key developments, including iconic developments such as the Burj Khalifa, Dubai Opera, The Dubai Mall, Sheikh Zayed Grand Mosque, Al Maryah Island, Yas Island and Ferrari World Abu Dhabi, Dubai Metro, the Bahrain Financial Harbour and the Jabal Omar Development in the Holy City of Mecca in the Kingdom of Saudi Arabia.