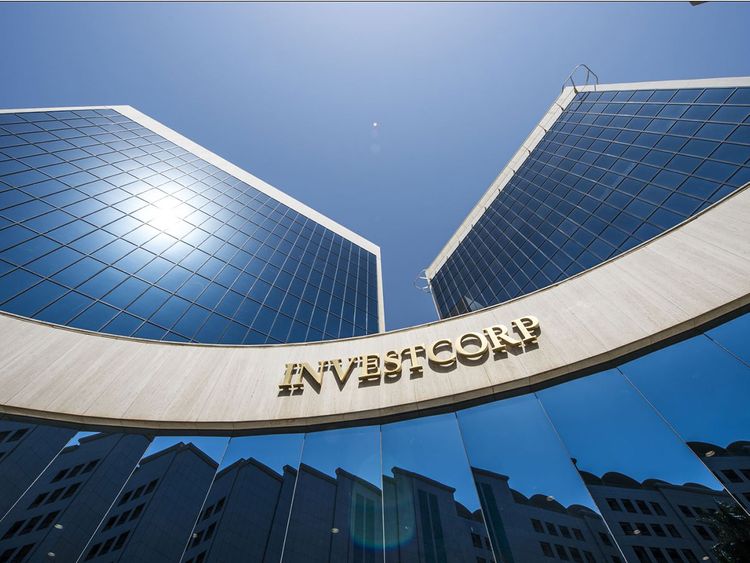 BAHRAIN, 16th November, 2020 (WAM) -- Investcorp, Bahrain-based asset manager that counts Mubadala Investment Company as its biggest shareholder, announced on Monday that its portfolio company ABAX has acquired Automile, a Nordic based provider of telematics and Internet of Things, IoT, services.

The transaction has closed and positions the combined group as a global telematics leader with more than 360,000 subscriptions, the company said in a statement.

ABAX is the first telematics solutions provider in the Nordics and one of the largest in Europe. The addition of Automile strengthens ABAX’s growth platform, bringing together a highly complementary portfolio of telematics solutions that will leverage ABAX’s global IoT network.

This combination creates the second largest telematics player in Europe by the number of subscriptions and will enable ABAX to offer new and existing customers a wider array of value-added connectivity services with greater geographic coverage.

Commenting on the announcement, Daniel Lopez-Cruz, Investcorp’s Head of Private Equity, Europe, said, "We backed ABAX to acquire Automile as the transaction enhances ABAX’s leadership position in the highly fragmented and growing telematics market, which we believe remains underpenetrated despite increased rates of adoption. ABAX has delivered consistent growth and we believe that the company is well-positioned for the future with a proven acquisition playbook in an expanding addressable market."

In turn, Morten Strand, Group CEO of ABAX, commented, "The acquisition is an important step for us to further strengthen our operations and our position in the Nordics, Europe, and globally. Together with Automile, we will be at the forefront of innovation with the most modern, open, and advanced telematics platform. Our acquisition demonstrates confidence in the growth potential of the new combined entity, and we look forward to working together to accelerate our growth ambitions in the years to come."

Founded in 2003, ABAX is one of Europe’s largest telematics solution providers. Investcorp acquired ABAX in 2017 with the aim of supporting its growth strategy by capitalising on the fragmented and expanding market for telematics solutions.

ABAX represents Investcorp’s fourth investment in the space, with other notable investments including SageQuest and Fleetmatics which rapidly expanded under its ownership and successfully merged and listed on the New York Stock Exchange in 2012, creating the fastest growing global fleet tracking software provider, and was ultimately acquired by Verizon Communications Inc. in 2016 for US$2.4 billion.