AED23.67 billion trade between Abu Dhabi and the Sultanate of Oman for five years 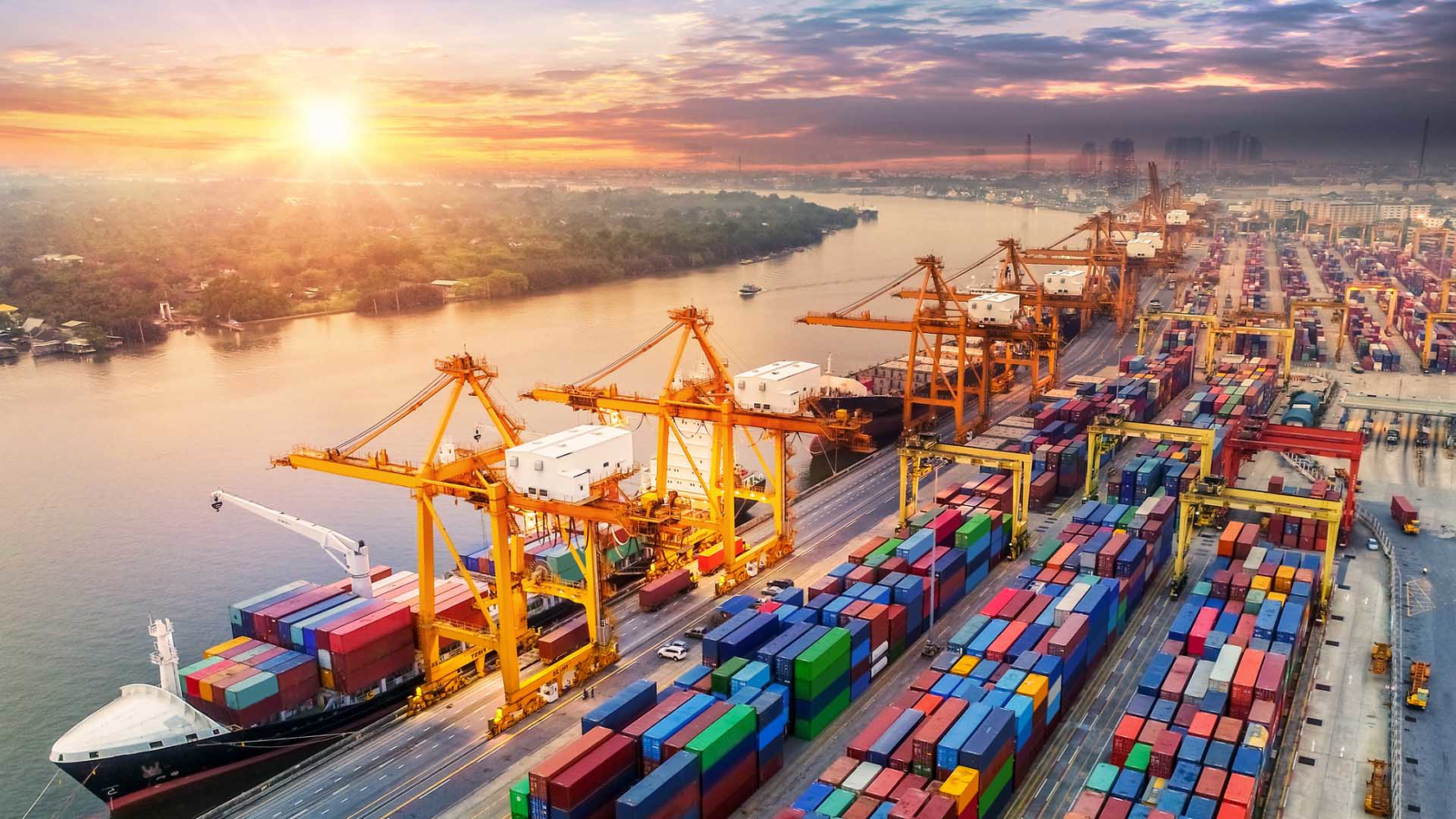 ABU DHABI, 18th November 2020 (WAM) - The volume of non-oil trade exchange between the Emirate of Abu Dhabi and the Sultanate of Oman through the emirate’s ports reached AED 23.67 billion during the past five years, which reflects the growing economic relations between the two brotherly countries, in a way that enhances the process of sustainable development, according to General Administration of Customs in Abu Dhabi.

Abu Dhabi’s trade with the Sultanate of Oman during the first ten months of this year amounted to AED 4.55 billion, a growth of 38% compared to the same period last year, which amounted to AED 3.30 billion.

The General Administration of Customs in Abu Dhabi confirmed its readiness and preparations to receive the brothers in the Sultanate of Oman through the border outlets in line with the directives of the National Emergency Crisis and Disaster Management Authority and the Federal Authority for Identity and Citizenship in coordination with the Ministry of Foreign Affairs and International Cooperation to start moving through land ports at the state level with exempting citizens of the sisterly Sultanate of Oman from The requirement of prior approval for entry from the country's land ports.

Abu Dhabi Customs added that all preparations have been taken to receive the Citizens brothers of the Sultanate of Oman amid precautionary measures that contribute to preserving the safety of everyone and protecting them from the emerging coronavirus (COVID-19) in order to achieve smooth movement through an innovative customs system that depends on advanced technologies and enjoys the flexibility and high efficiency in getting the procedures done.

Rashid Lahej Al Mansoori, General Director of the General Administration of Customs, said: "We extend our warmest congratulations and blessings to the brotherly leadership and people of the Sultanate of Oman on the occasion of the 50th National Day of the Sultanate in light of the strong fraternal Emirati-Omani relations that represent an exceptional example of inspiring strategic relations between brothers.

The growing trade movement between Abu Dhabi and the Sultanate of Oman embodies the strength of the strategic partnership driven by the support of the leadership of the two brotherly countries for the benefit and prosperity of their peoples ... in light of the readiness of all land customs outlets to receive the Omani brothers by supplying them with modern supportive devices that contribute to the flow of movement and ease of completion of procedures.