Emirates ups A380 deployment, adds services to UK and Russia 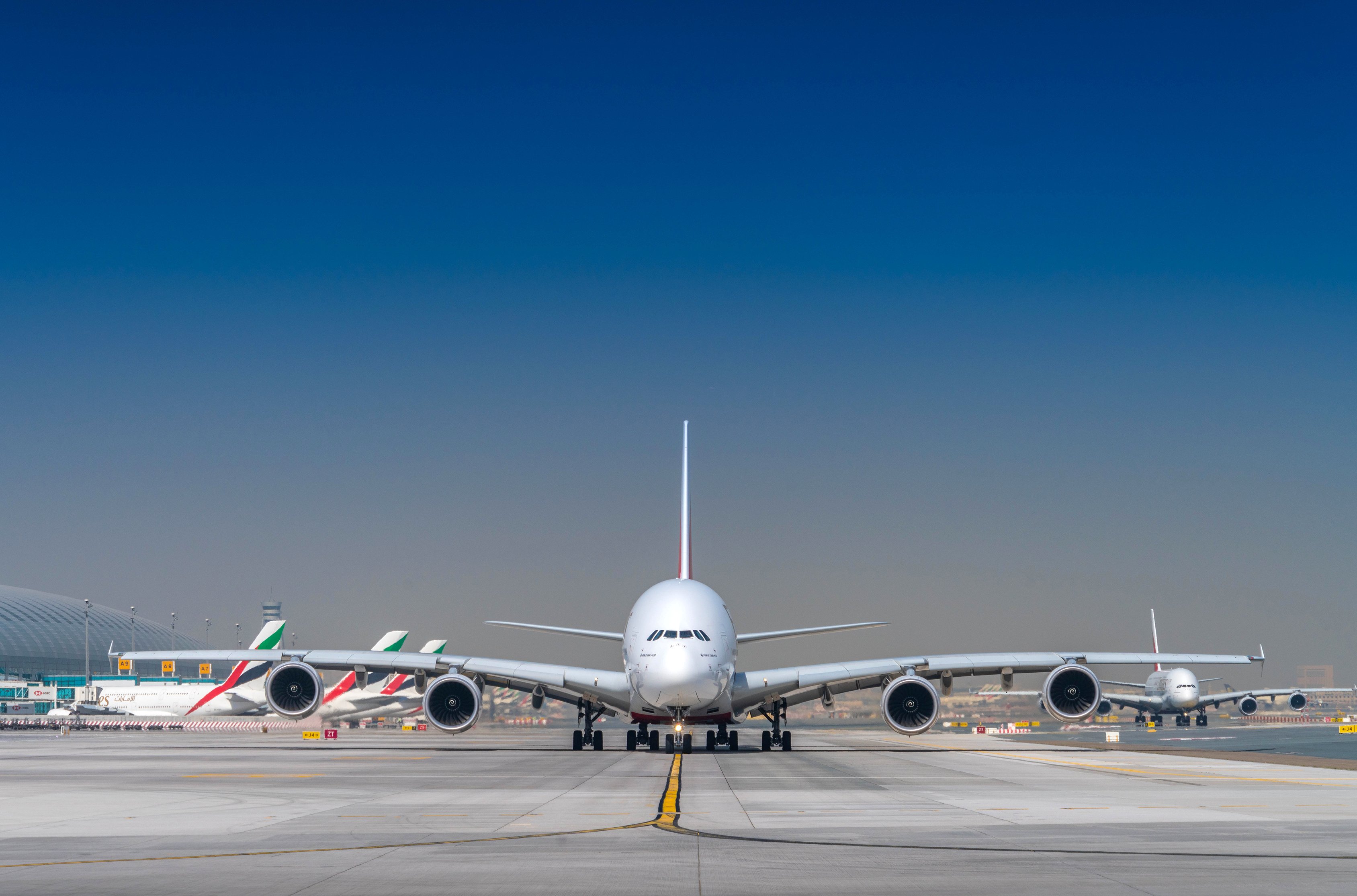 Dubai,18th November 2020 (WAM) – Emirates announced plans to operate its popular A380 aircraft four times a day to London Heathrow from 27 November and six times a week to Manchester from 2 December, and to deploy additional A380 services to Moscow from the current two-a-week, to a daily service from 25 November.

Emirates will also increase flights to Birmingham and Glasgow from the current four-a-week to daily services at both cities, from 27 November and 1 December respectively. Emirates’ services to Manchester will increase from the current eight-a-week to 10 flights per week from 1 December, of which six will be served by an Emirates A380 and four with a Boeing 777-300ER. At London Heathrow, Emirates’ current twice daily A380 and once daily Boeing 777 flights will become four daily A380 services from 27 November.

These represent a significant expansion of Emirates services to the UK, following the recent establishment of the UK-UAE air travel corridor which has led to increased demand. Under the air travel corridor, travellers entering the UK from the UAE will not longer be required to quarantine, which is a boon for travellers, and speaks to the UAE’s rigorous and effective pandemic response. In the other direction, UK travellers heading to Dubai can opt to do their COVID-19 PCR tests 96 hours in advance of their flight, or to do the test on arrival in Dubai, adding to the ease of travel.

Emirates’ enhanced services to Moscow will also meet increased demand from travellers seeking to holiday in Dubai, or at popular island destinations within easy reach through Dubai, such as the Maldives.