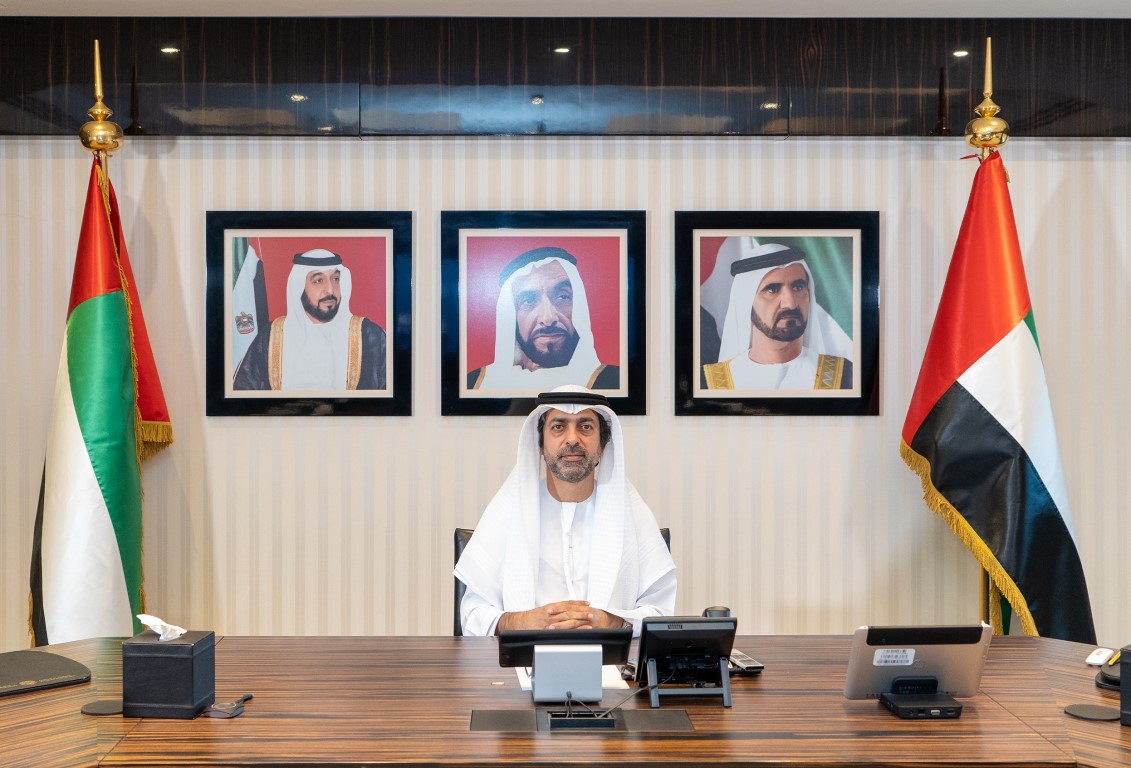 The delegation included Ahmed Ali Al Sayegh, Minister of State and the UAE Sherpa, Younis Haji Al Khoori, Undersecretary of MoF, and Saeed Rashid Al Yateem, Assistant Under Secretary of Resource and Budget Sector at MoF. The meetings took place virtually and discussed progress with regards to the financial track, the communique, and the Sherpa track.

Younis Haji Al Khoori indicated that MoF took part in drafting the communique, and supported this year’s financial track results and commitments, which included the call to continue the health and financial response through the G20 action plan - especially in light of the COVID-19 pandemic. MoF also praised the G20 for supporting countries in need and creating the necessary financial space to mitigate the pandemic’s repercussions.

Al Khoori said: "The Ministry of Finance emphasises the importance of addressing the urgent issues on the G20 agenda, including the increasing need to confront legal, regulatory and supervisory issues related to cryptocurrencies and stable currencies. The ministry also calls for exploring ways to provide reliable data and performance measures for infrastructure assets, which will be geared towards better infrastructure development - including addressing financing gaps and digital transformation."

The first meeting included the G20 Finance and Central Banks’ Deputies in their sixth meeting this year, which was held from 11 to 16 November.

Younis Haji Al Khoori as well as G20 Finance and Central Banks’ Deputies and representatives from the invited countries and international and regional organisations attended the meeting. The meeting discussed the Financial Track Leaders’ Communique, which reflects the main results of this year's financial track work under the Saudi Presidency.

The second meeting was held on November 19, and was attended by the G20 Finance Deputies and Sherpas; invited countries; and international and regional organisations.

The G20 Finance Deputies and Sherpas had completed the joint financial statement and the Sherpa statement, and submitted them for review and approval by the G20 leaders during their virtual summit, scheduled on November 21-22 under the Saudi presidency.