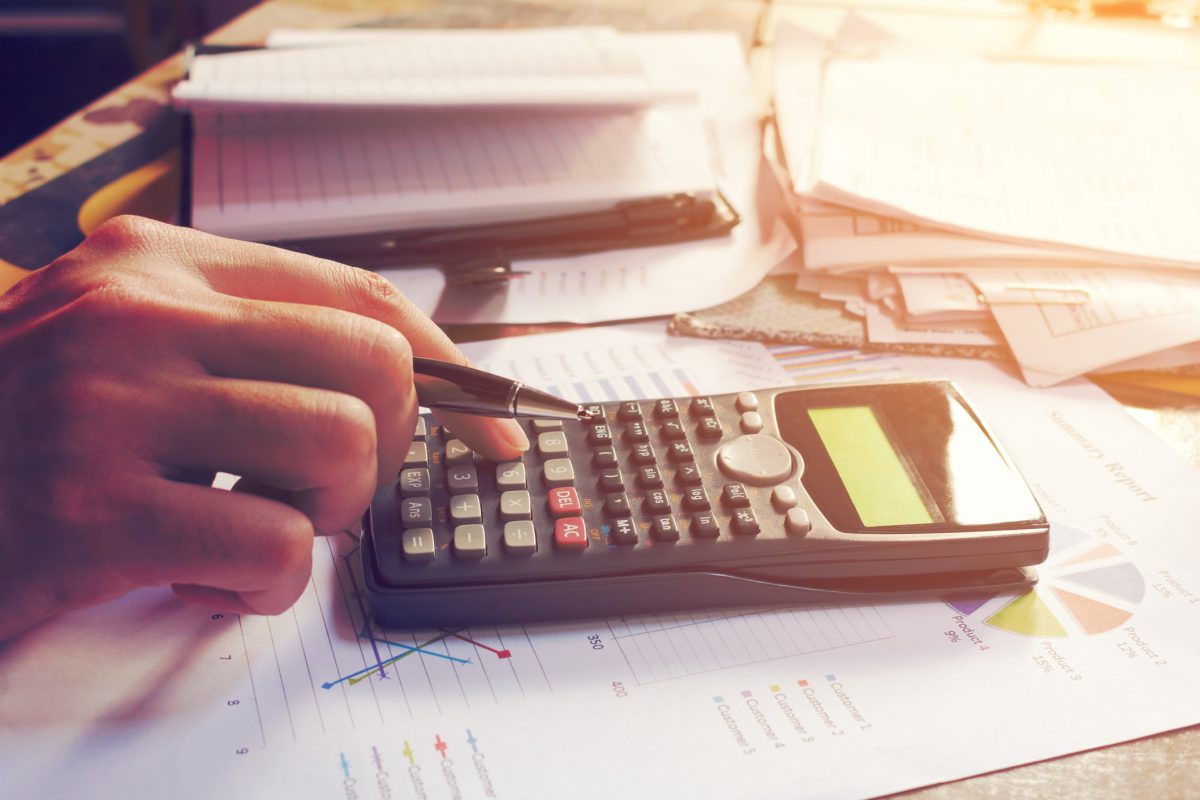 ABU DHABI, 22nd November, 2020 (WAM) -- The Federal Competitiveness and Statistics Centre, FCSC, announced the results of "UAE: Cycling towards a sustainable nation" survey, which was recently done to learn more about the cycling community across the UAE.

The survey invited all cyclists to take part to learn more about the community’s preferences, challenges, and suggestions.

On the importance of the questionnaire, Hanan Ahli, Acting Director of FCSC, said, "This questionnaire provides a dedicated database that reflects the characteristics of the cyclists' community in the UAE. Cycling further contributes to reducing the country's carbon footprint to be among the lowest in the world, which is in line with the UAE Energy Strategy 2050, which aims to decrease carbon emissions by 16 percent by 2021"

Hassan Al Ali, Lead Field Researcher in the Methodology and Analytics Departmental at FCSC, said, "The survey focused on five pillars, including the general information, bicycle preferences, safety and security, to understanding the cycling community’s preferences and needs, in addition to challenges and suggestions. The response from them was great, as we got more than 3,100 complete responses within two weeks."

Regarding the ages, the survey results showed that the largest percentage of cyclists were between 30 and 39 years (40 percent), and the percentages of the remaining riders were distributed according to age as follows: 28 percent for those between 40 and 49 years; 19 percent cyclists between 15 and 29, and 13 percent of cyclists were over 50.

Dubai had the largest number of cyclists in the country, accounting for 47 percent of the total respondents. As for the level of cyclist’s performance, the highest percentage was 51 percent for the intermediate level, followed by 37 percent for the advanced level and nine percent for beginners.

Eighty percent of those who answered said they cycled even before the pandemic, while 20 percent started cycling after the pandemic. The total bicycle trade in the UAE during 2019 reached AED148 million. During the first half of 2020, the amount exceeded AED69 million.