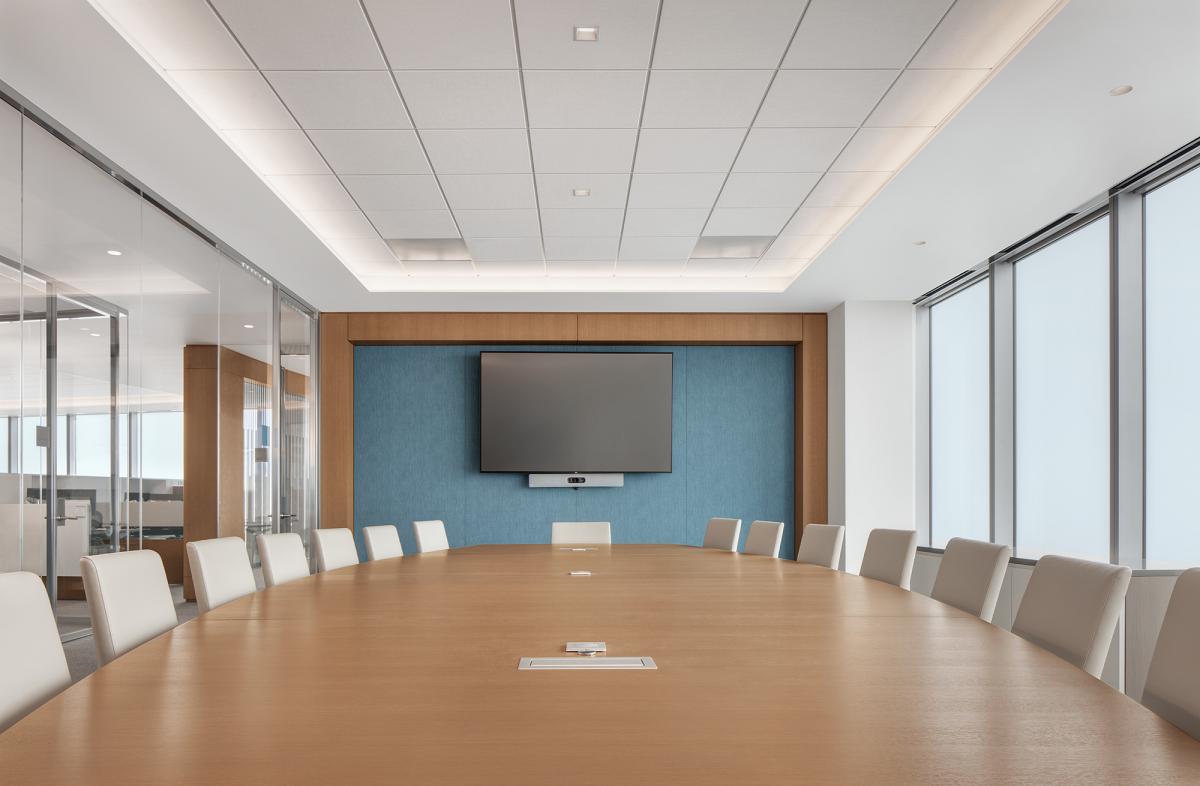 SHARJAH, 23rd November, 2020 (WAM) -- The Arab Union for International Exhibitions and Conference, AUIEC, operating under the umbrella of the Council of Arab Economic Unity of the Arab League, announced that Tunisia, Sudan, and Mauritania have joined the Union, bringing the total number of member states to 15 countries.

The step reflects the important role the AUIEC plays as an incubator for the exhibitions and conferences industry in the Arab world.

Welcoming the joining of the three countries, Saif Muhammad Al-Midfa, Chairman of the Board of Directors of the Arab Union for International Exhibitions and Conferences, a member of the Sharjah Consultative Council and CEO of the Expo Center Sharjah, underlined that the step embodies the keenness of the Arab countries to strengthen the AUIEC’s status as a joint and integrated economic platform.

"The surge in the number of member states of the Union enhances its capability to achieve the sought-after objectives, including developing economic cooperation, increasing trade exchange between Arab countries through the development of organizing international exhibitions and conferences in Arab countries, encouraging and supporting cooperation between workers in this field in various forms, and facilitating the exchange of opinions and information," added Al-Midfa.

Mahmoud Youssef Al-Jarrah, Secretary-General of the Arab Union for International Exhibitions and Conferences, said he is pleased with the joining of the countries, stating that the Union is working within an Arab system that aims to bring together industry-related public and private sectors.

Al-Jarrah pointed out that the acceding states are represented by government agencies, which contribute to supporting the exhibitions and conferences industry in their countries, by attracting private sector companies and providing government support to workers in this field. He pointed to the strategic role the international conference and exhibition industry plays in implementing the countries' open policies and carrying out the requirements of the economic development, according to well-formulated plans stemmed from the Government's action program in the concerned countries, giving an impetus to the Union to continue its march towards strengthening this vital sector.