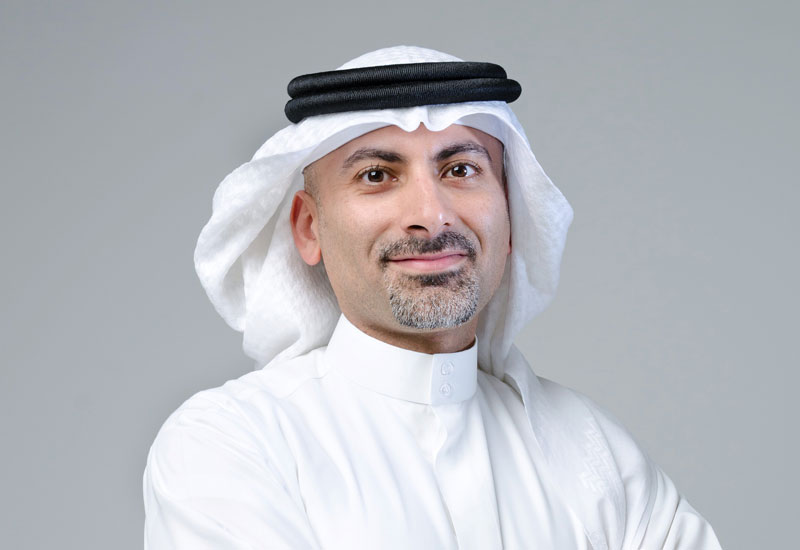 SHARJAH, 25th November 2020 (WAM) - Bee'ah, the Middle East’s award-winning sustainability pioneer, and Sharjah Cement Factory signed a long-term contract today for the supply of alternative fuel from Bee’ah’s Solid Recovered Fuel (SRF) plant, in line with the UAE’s commitment to promote the use of cleaner fuels and protect the environment.

The agreement bolsters Bee’ah’s efforts to achieve a zero waste-to-landfill target in Sharjah and will result in a reduction in the carbon footprint in the Emirate. It involves the innovative use of commercial and industrial waste as well as mixed household waste from Bee’ahs state-of-the-art waste management complex to develop an even cleaner power source than Recovered Derived Fuel (RDF), another common alternative fuel used in cement factories.

Bee’ah’s supply of the fuel to Sharjah Cement Factory, is powering the entity’s cement factory and reducing the use of traditional fuels. At minimum, 73,000 tonnes will be provided each year – the equivalent weight of over 460 houses. This translates to 73,000 additional tonnes of waste being diverted from Sharjah landfills and being reused by the UAE’s industries.

Khaled Al Huraimel, Group CEO of Bee'ah, said: "Bee'ah believes in using innovation and creativity to solve the environmental and waste challenges we currently face. As a result of our tireless efforts, we have enhanced our capabilities to offer clean and high-quality alternative fuels to industrial companies in the UAE, and work towards a circular economy in the country. In supporting Sharjah Cement Factory’s sustainability efforts, we are also contributing to making Sharjah the first zero-waste city in the region. Overall, this agreement marks another milestone for Bee’ah, establishing us as leaders in the alternative fuel market."

Sharjah Cement Factory’s use of SRF from Bee’ah also complies with the UAE government’s objectives to replace 10 percent of current fuel sources with alternative fuels produced by waste treatment to protect the environment and the health and well-being of the people in the UAE. While the resolution refers to the use of RDF, Bee’ah has used a more technologically advanced process to produce an even cleaner fuel.

Also commenting on the occasion, Pravinchandra Batavia, CEO, Sharjah Cement Factory said: "Companies and industries in the UAE must work together to realise new efficiencies and achieve the country’s sustainability objectives. We thank Bee’ah for its support and provision of a more environmentally responsible fuel that will allow us to reduce our carbon emissions and improve our environmental performance. With this agreement and other ongoing arrangements with Bee’ah and other public and private sector establishments, Sharjah Cement Factory will replace more than 30% of fossil fuel with alternative fuels. "

Bee’ah, in line with its commitment to the UAE’s sustainability and zero-waste goals, owns and operates several waste treatment and recycling plants that produce alternative fuels for industries. The company has launched a biomass facility that generates cleaner fuel from cellulous and carbon-based waste and an alternative raw material facility that turns marine waste into an alternative fuel for cement and papermill factories.

The company, in partnership with Masdar, is also set to launch the first Waste-to-Energy plant in the region by 2021, that will catapult Sharjah’s waste diversion rate to 100 percent.