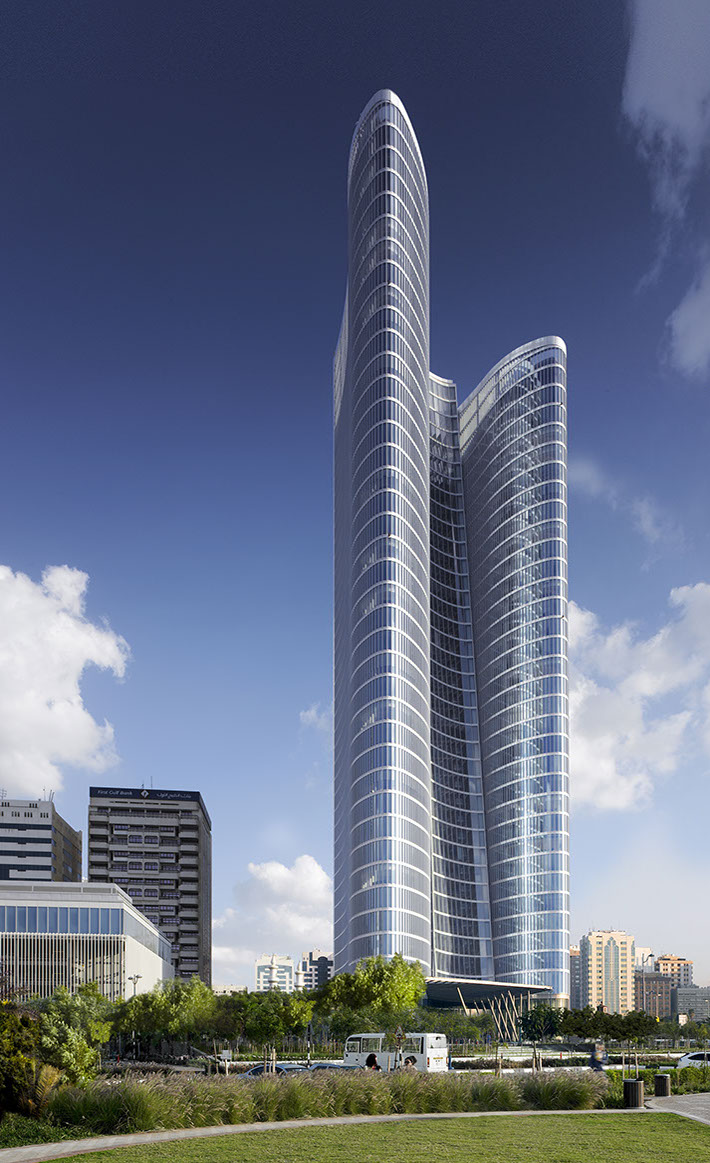 ABU DHABI, 8th December, 2020 (WAM) -- The Abu Dhabi Investment Authority, ADIA, today published its 2019 Review, reflecting its key developments of the year and the future outlook for the global economy.

Some key ADIA developments during 2019 include the completion of a major project to refine ADIA’s strategy model, the launch of a new ADIA-Wide Planning process, increasing collaboration between departments at a strategic level to enable ADIA to capture investment opportunities that fall between asset classes, and ADIA's hosting of an Africa Investment Summit to explore opportunities on the continent for long-term focused investors.

The Review stated that with COVID-19 outbreak causing a significant slow down in the global economy, long-term implications remain unclear.

Yet, it said, the financial system is more robust than in 2008, and more able to withstand a global slowdown. The report added that China and India are likely to remain key drivers of global growth over the long term, and that climate change, and environmental, social and corporate governance, ESG, considerations will continue gaining prominence among investors.

Furthermore, the Review predicted that advances in technology will bring fundamental changes to the investment industry over the next decade.

ADIA Managing Director, H.H Sheikh Hamed bin Zayed Al Nahyan, said that "as a long term investor, ADIA has an obligation to remain clear headed about the risks arising from imbalances in the financial system, while not allowing these to cloud our optimism over emerging innovations from technology and other advances in thinking."

He added, "For global markets, however, 2019 was not a year that was excessively burdened by reflection. Quite the contrary, as investors cast off the lingering concerns that had hampered returns a year earlier to ring in the new decade in buoyant fashion. In what was a remarkable performance, given the complex backdrop, most equity indices surged by more than 20 percent, while bonds also delivered solid returns."

Sheikh Hamed continued, "As it has done since its creation 43 years ago, ADIA continued in 2019 to deliver on its mission of prudently managing capital on behalf of the Government of Abu Dhabi. With a portfolio that is highly diversified, both across regions and asset classes, ADIA has successfully managed across market cycles to produce sustainable, long-term returns for the benefit of Abu Dhabi.

"ADIA’s 20-year and 30-year annualised rates of return at 31st December 2019, on a point-to-point basis, were 4.8 percent and 6.6 percent respectively compared to 5.4 percent and 6.5 percent in 2018. The 20-year rate of return in particular was negatively impacted by the exclusion from the rolling average of strong gains in the late 1990s."

Established in 1976, ADIA is a globally-diversified investment institution that prudently invests funds on behalf of the Government of Abu Dhabi.