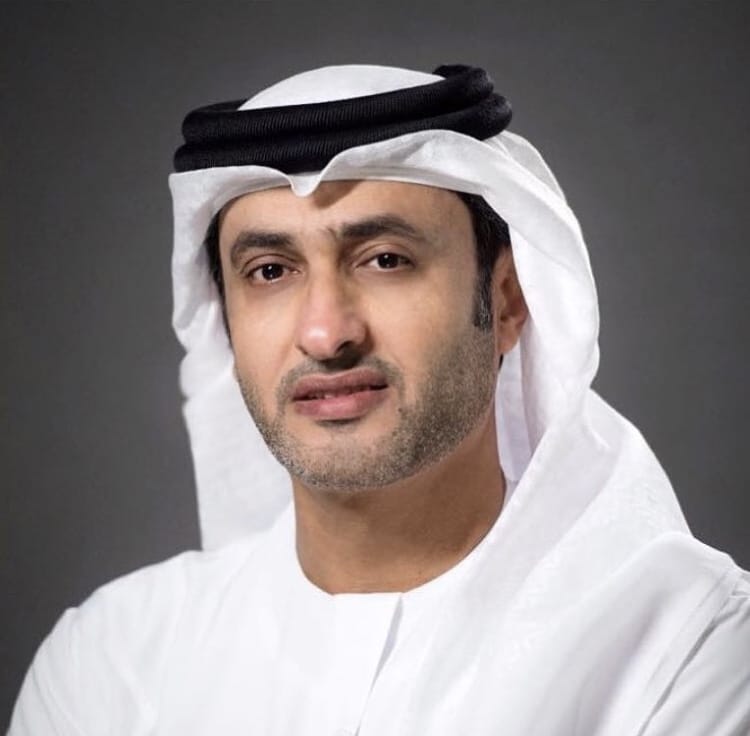 In a statement on Thursday, UAE Attorney-General Hamad Saif Al Shamsi, said that Abu Dhabi Police arrested the men on Wednesday and are currently "undergoing extensive investigations under the direct supervision of the Public Prosecutor."

An investigation into the incident had been ordered by the UAE Attorney-General on Wednesday following an urgent report that was submitted by the Public Prosecution's federal investigation office. Police were able to make the arrests on the same day.

The Attorney-General added that the incident contained "a degree of depravity that is not acceptable in UAE society", reassuring the public that authorities will stand decisively against those who violate the morals and social values of Emirati society and disturb public safety.