International Federation of Indo-Israel Chambers of Commerce launches in UAE 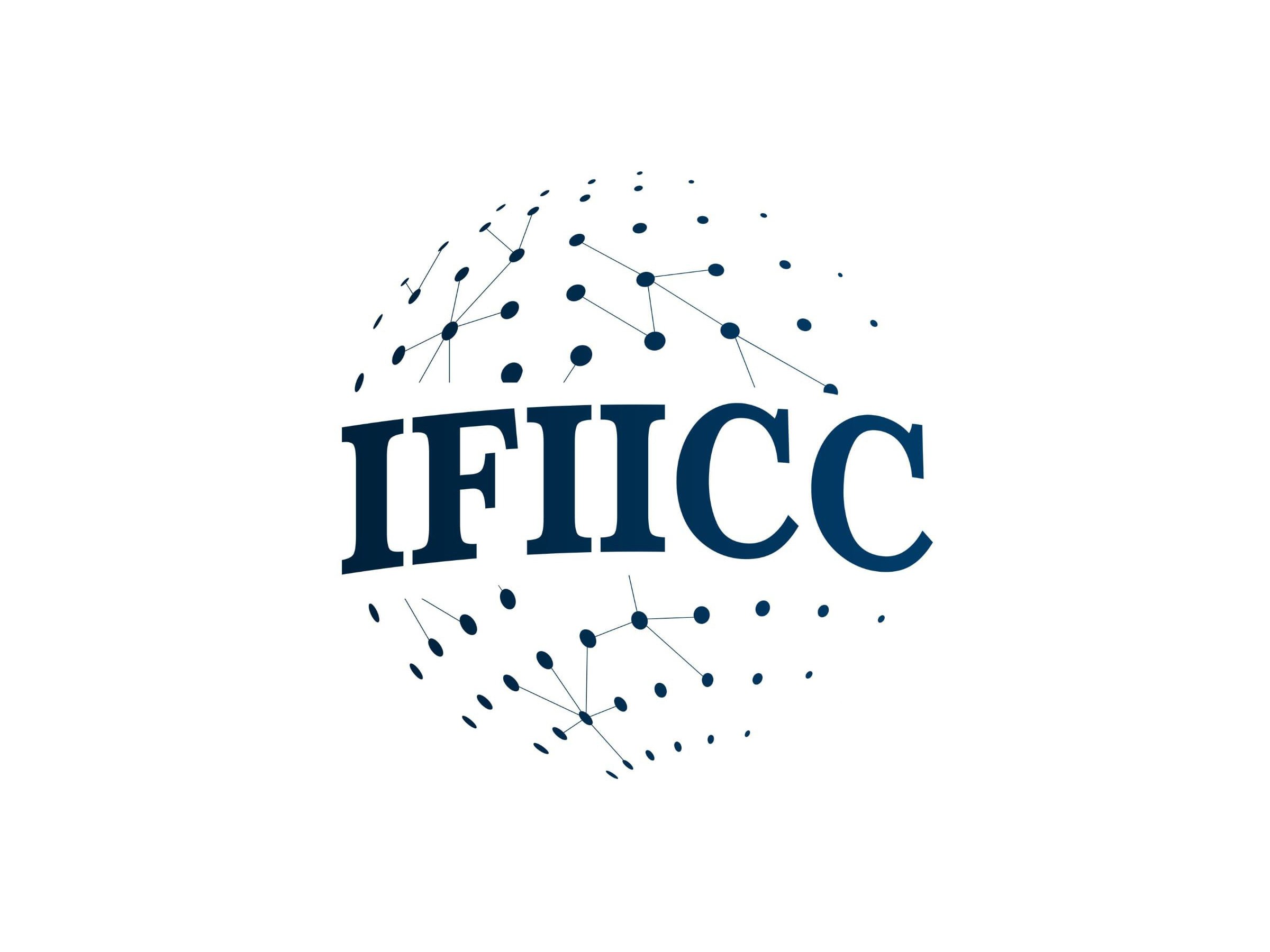 DUBAI, 16th December, 2020 (WAM) -- The International Federation of the Indo-Israel Chambers of Commerce (IFIICC), an innovative global organisation, was launched in the UAE to broaden relationships between the Indian diaspora and Israel.

Its mission is to foster innovation, commerce, investment, cultural exchange and goodwill between the diasporas of India and Israel around the world.

During the launch, a discussion on the tripartite opportunities was led by Chairman Merzi Sodawaterwala and Founding President Raviv Byron.

Reuven (Ruvi) Rivlin, President of the State of Israel in his letter to IFIICC, wrote, "It is a great honour to send you, friends from Israel, India, and the United Arab Emirates and the Indian diaspora around the world, my personal greetings and best wishes for this important event: the launch of International Federation of the Indo-Israel Chambers of Commerce in Dubai. Creating and supporting business links between Israel, India and Gulf States, and with the Indian diaspora across the region, indeed around the world, is an undertaking of great importance."

For his part, Sodawaterwala said, "The opportunities for collaboration between the three nations are immense. The UAE’s business-friendly regulatory framework, the enterprising Indian diaspora and Israel’s innovative start-up culture can jumpstart a model of business creation that can benefit the world. IFIICC provides an international platform to combine the strengths of these nations."

Scientific research, IT, AgriTech and food security, health care and med-tech, and sustainability are areas of natural synergy among the three countries.

Dr. Malka said that the relations between Israel and India have been growing steadily in the past years. He added, "What started as a basic relationship between a buyer and a seller has evolved into a key strategic partnership. Given that India and the UAE are also key strategic partners, and that Israel and the UAE have just signed the Abraham Accords, the scope of collaboration between the three nations is endless. I am confident that IFIICC will pave the way to a world of business opportunities under the leadership of Merzi and Raviv to harness the full potential of the India-UAE-Israel Trilateral."

Pavan Kapoor, who was the Ambassador of India to Israel from March 2016 to September 2019, said, "In the context of the recent peace accord and India's excellent relations with both UAE and Israel, the Indian diaspora in the UAE is well placed to harness the potential of business opportunities in all three countries. I am very pleased to be here today and congratulate Merzi and Raviv for the launch of IFIICC in Dubai which is the hub for innovation and technology in this part of the world".

Dr. AlBanna said, "I congratulate IFIICC founders Merzi and Raviv for the timely launch of the Federation. Supported by the Abraham Accords, this tripartite organisation aims to provide collective leadership and coordinated actions for the business communities in Israel, the UAE and now India."

In turn, Singla stated, "Even though the economies of Israel and the UAE are comparable in size, India’s trade with the UAE is almost 12 times the size of its trade with Israel. Now, Israel and the UAE have embarked on a new chapter in their relations, presenting new business opportunities for the three countries that involve innovation."

A number of eminent personalities were among the many that endorsed IFIICC.