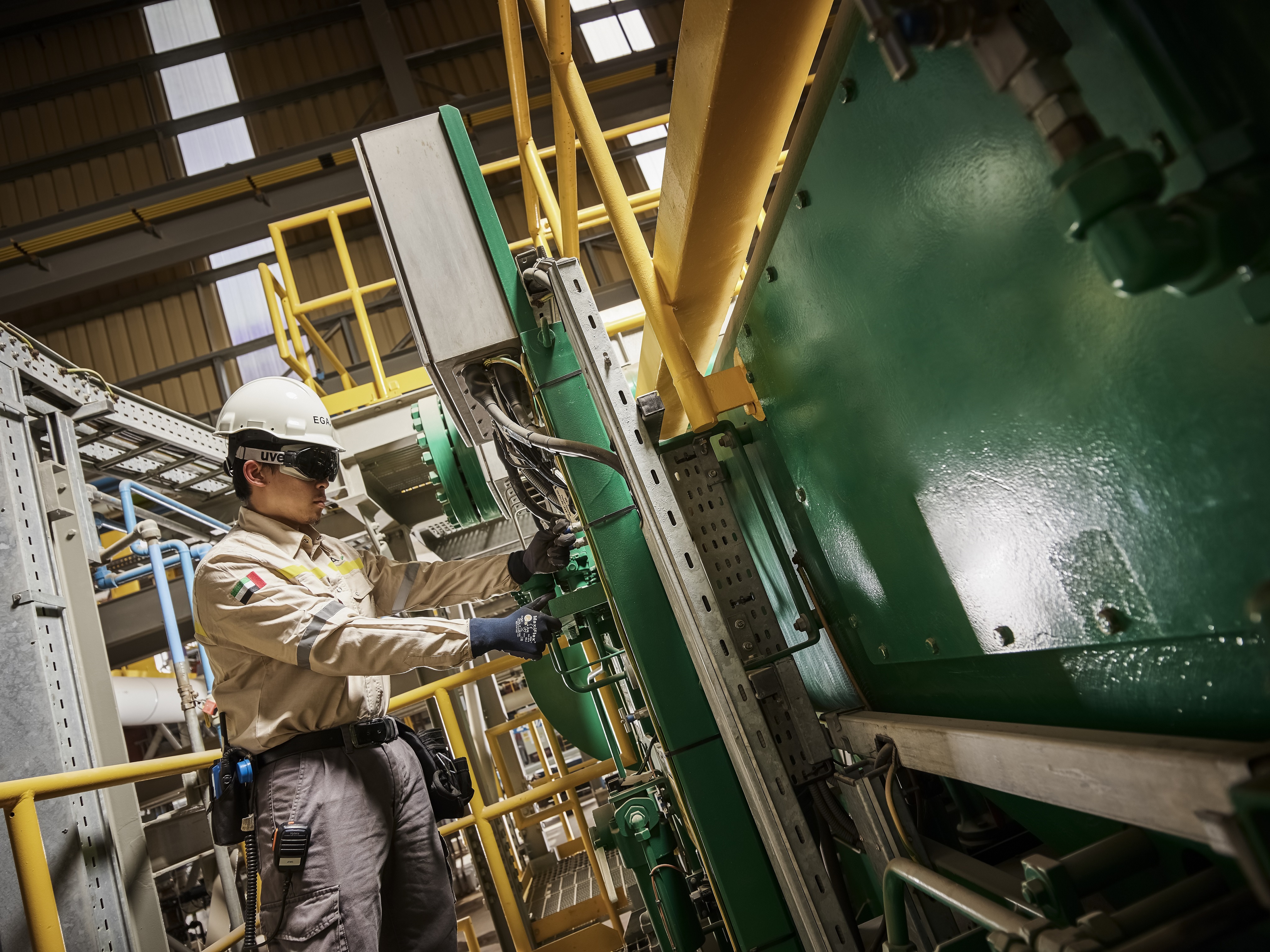 ABU DHABI, 5th January, 2021 (WAM) -- Emirates Global Aluminium (EGA), the largest industrial company in the UAE outside oil and gas, today announced that its Al Taweelah alumina refinery, the first in the UAE, has delivered sustained monthly production at or above nameplate capacity each month for the past three months.

The milestone marks the completion of a world-class ramp-up of the refinery that was achieved within 21 months of the start of production despite the challenges of a global pandemic. Other refineries commissioned elsewhere in the past decade have taken three years or more to reach this level.

The ramp-up has been delivered with an excellent safety record, with zero injuries leading to time off work.

The refinery can produce some two million tonnes of alumina per year, enough to meet 40 per cent of the EGA’s needs. Alumina is the main feedstock for aluminium smelters.

The refinery’s production replaces some imports, further increasing the economic impact of the UAE’s aluminium sector which contributes some US$5 billion each year to the nation’s economy and supports one in every 100 UAE jobs.

EGA’s Chief Executive Officer, Abdulnasser Bin Kalban, said, "The safe and efficient ramp-up of production at Al Taweelah alumina refinery is the result of meticulous planning and determined execution. I commend the entire team for their world-class performance in delivering this massive task."

Construction of the refinery took 72 million hours and cost some $3.3 billion. The project was developed as part of the EGA’s strategic expansion upstream in the aluminium value chain to create an integrated global aluminium giant. The company also built a bauxite mine in the Republic of Guinea, which began exports of the ore from which aluminium is derived in August 2019.

More than 570 operational workers are employed at Al Taweelah alumina refinery, including seasoned experts from around the world and Emiratis developed for roles in this new industrial activity for the UAE. Today, 67 UAE nationals work at the refinery, including 37 women.

Preparations to operate the refinery, which began whilst the project was still on the drawing board, took more than 500,000 hours of work.