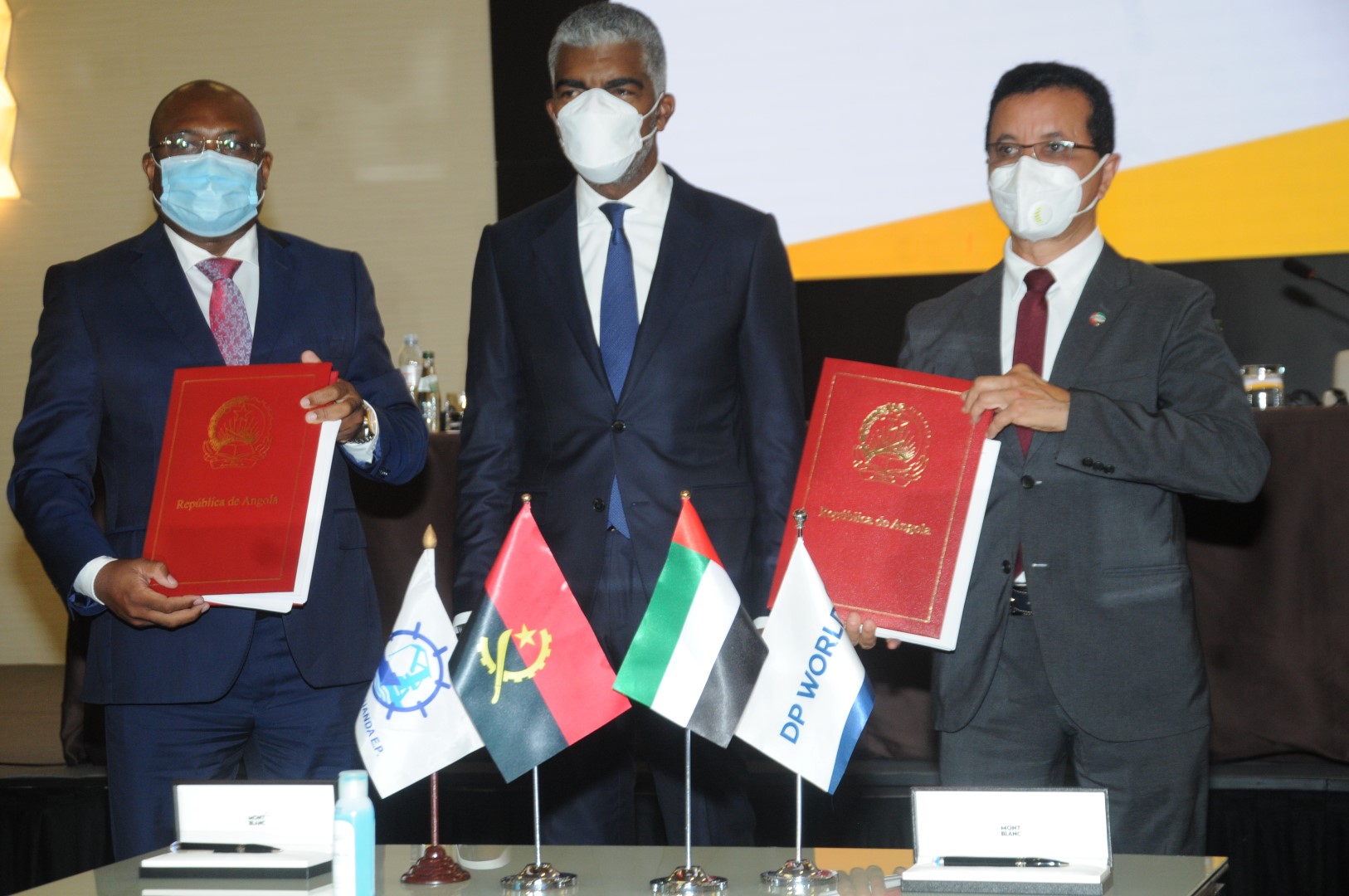 DUBAI, 25th January, 2021 (WAM) -- DP World, a leading global provider of smart logistics solutions, has signed a 20-year concession agreement with the Government of Angola to operate the Multipurpose Terminal (MPT) at the Port of Luanda.

The signing of the agreement follows an international tender process in which DP World was selected by an evaluation committee set up by the Angolan Ministry of Transport as the preferred bidder to enter into discussions with the Government for the concession. The MPT will be the first seaport terminal located on the western coast of Southern Africa to be operated and managed by DP World, and will further extend the company’s footprint in Africa.

Under the agreement, DP World will invest US$190 million over the 20-year period of the concession, with plans to rehabilitate the existing infrastructure and acquire new equipment to bring operations in line with global standards and improve the efficiency of the MPT, as part of the broader aim of increasing the terminal’s annual throughput to approximately 700,000 TEUs per year. This will be supported by a modern port management system, as well as further training and development of Angolan staff employed at the terminal.

Sultan Ahmed bin Sulayem, Group Chairman and CEO of DP World, said, "We are delighted to sign the concession agreement and forge a partnership with the Government of Angola. Our entry into Angola and planned investment in the terminal, as outlined in the agreement, reflects our belief in the potential for further economic growth in the country.

"We look forward to playing our role in supporting the government to achieve its growth objectives through this key sector by leveraging our expertise, not just as a port operator, but also as a global provider of end-to-end logistics solutions."

Ricardo de Abreu, Minister of Transport of the Government of Angola, said, "We understand that the performance of the Transport Sector in our country must count on key players such as DP World, to help us both modernise our infrastructure, as well as make it more competitive."

"As Government, maintaining the jobs of workers assigned to the Terminal, the implementation of a training and capacity building plan in different areas by the concessionaire, and the inclusion of middle and senior Angolan staff in its decision making structure, are some of the other gains from this relationship that we greatly appreciate."

The largest port in the country, the Port of Luanda is located in a natural bay in the country’s capital Luanda. Its regional location, which makes it a mandatory stop on the sea routes along the west of the African continent, gives it the opportunity to benefit from trade flows into the surrounding region. The terminal will be developed into the largest such facility in Angola. The MPT at the port handles both containers and general cargo, and has a pier of 610 meters, a depth of 12.5 meters and a yard of 23 hectares.