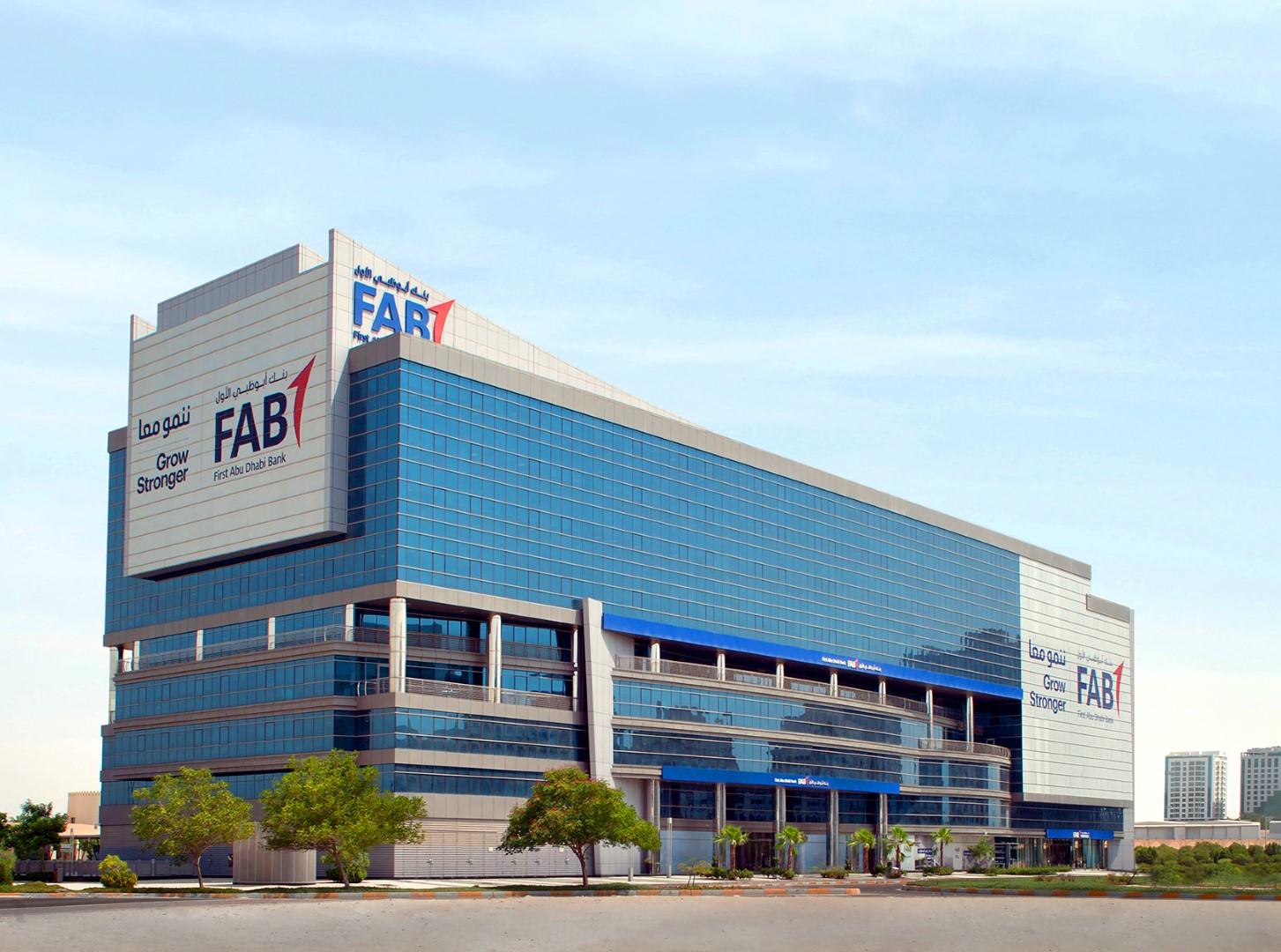 The license will facilitate membership of the country’s central securities depositary, Misr for Central Clearing, Depository and Registry (MCDR), providing the integral function of settlement and clearing of trades executed on The Egyptian Exchange (EGX).

This follows FAB’s recent definitive agreement to buy 100% of Bank Audi Egypt, including its local custody franchise, which will supplement FAB’s custody services expansion in Egypt. Post-acquisition, FAB will be one of the largest foreign banks in Egypt by total assets with pro-forma total assets of more than EGP120 billion (USD8.1bn).

Kashif Darr, Managing Director & Head of Securities Services, said, "FAB has operated in Egypt since 1975 and the addition of Egypt custody services further emphasises our commitment to the market. We will offer domestic investors a full range of world class post-trade solutions, with our direct MCDR connectivity at its core. We will also intermediate international capital flows into this strategic market, as part of our regional direct custody platform. "

Egypt is the fourth direct custody market FAB has added to its Middle East proprietary network in the past year, which now spans UAE, Saudi Arabia, Oman, Bahrain, Lebanon and Egypt, with Kuwait and Qatar to follow.