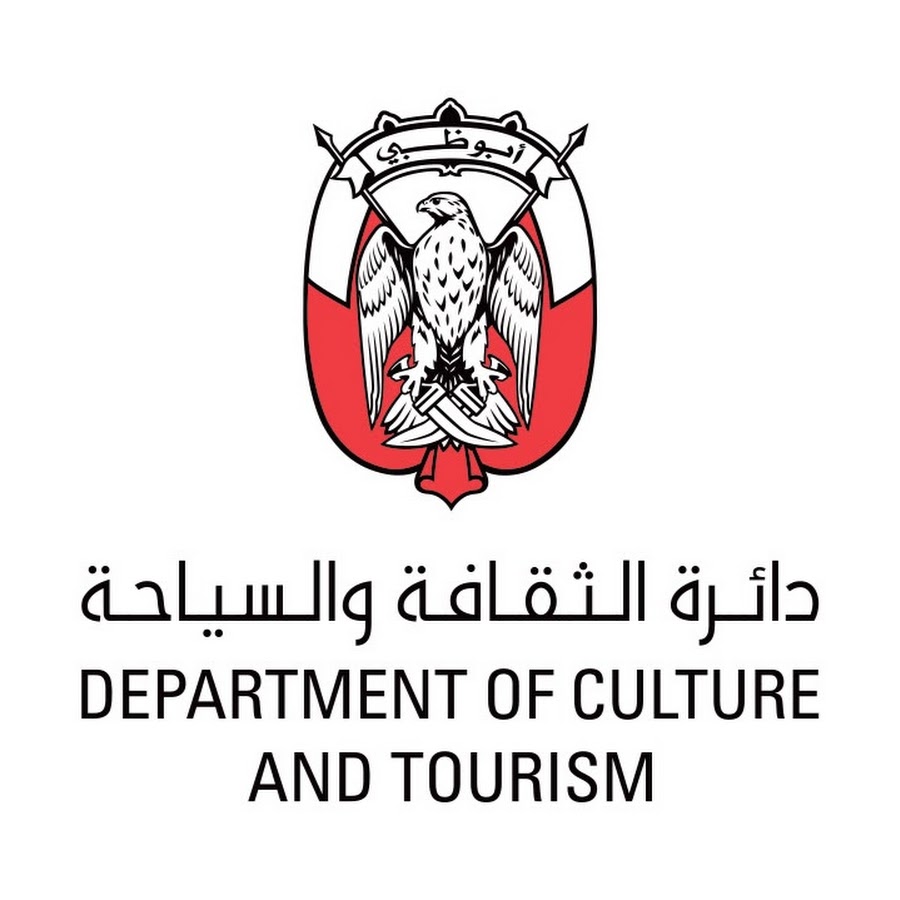 ABU DHABI, 14th February, 2021 (WAM) -- The Sheikh Zayed Book Award (SZBA) at the Abu Dhabi Arabic Language Centre, held the first event of its 2021 cultural programme, a collaboration with New York University Abu Dhabi (NYUAD) titled ‘Stories We Continue to Tell: The Many Returns of One Thousand and One Nights’.

Hosted by the Department of Culture and Tourism – Abu Dhabi (DCT Abu Dhabi), the virtual seminar focussed on why this collection of Middle Eastern folktales has been such an inspiration to storytellers around the world since the 18th century.

The special seminar featured two previous SZBA laureates in the Arabic Culture in Other Languages category: Richard van Leeuwen, Senior Lecturer in Islamic Studies at the University of Amsterdam, who won in 2020; and Philip Kennedy, Professor of Middle Eastern and Islamic Studies, Comparative Literature at NYUAD, winner of the award in 2019. The seminar was moderated by Maya Kesrouany, Assistant Professor of Literature and Arab Crossroads Studies at NYUAD.

Commenting on the collaboration with the NYUAD Institute, Dr. Ali bin Tamim, Secretary-General of the Sheikh Zayed Book Award and Chairman of the Abu Dhabi Arabic Language Centre, said, "NYUAD is one of the most influential international academic institutions and a leading regional centre for research, culture and innovation, and we appreciate their endeavours in enriching the area of research that focuses on Arab history, through initiatives such as the Library of Arabic Literature.

"This correlates perfectly with our aim of building bridges of cultural exchange and establishing the role of the Arabic language in boosting the dialogue between civilisations through literature. We look forward to more collaborations with educational institutions to further develop the cultural landscape in the region."

Richard van Leeuwen said, "One Thousand and One Nights is one of the quintessential works of Arabic literature and a source of inspiration for authors everywhere, promoting fantasy, liberation and freedom of speech. It was a joy for me to be involved in this discussion, which I’m certain will have encouraged even more readers to embrace this hugely important collection of tales."

Philip Kennedy, Director of the NYUAD Institute’s Public Programming, said, "It has been a thrill for me to take part in this conversation. My two colleagues are tremendously insightful and erudite interlocutors on the subject, and I feel honoured to sit alongside them, to learn. It is a source of great pride, also, to assist in this first collaboration between the NYUAD Institute and the Sheikh Zayed Award Committee – two superb institutions that are so important to the intellectual life of Abu Dhabi."

The seminar was the inaugural event of the 15th edition of SZBA’s cultural programme, which plans to increase awareness of the cultural outreach of the award.