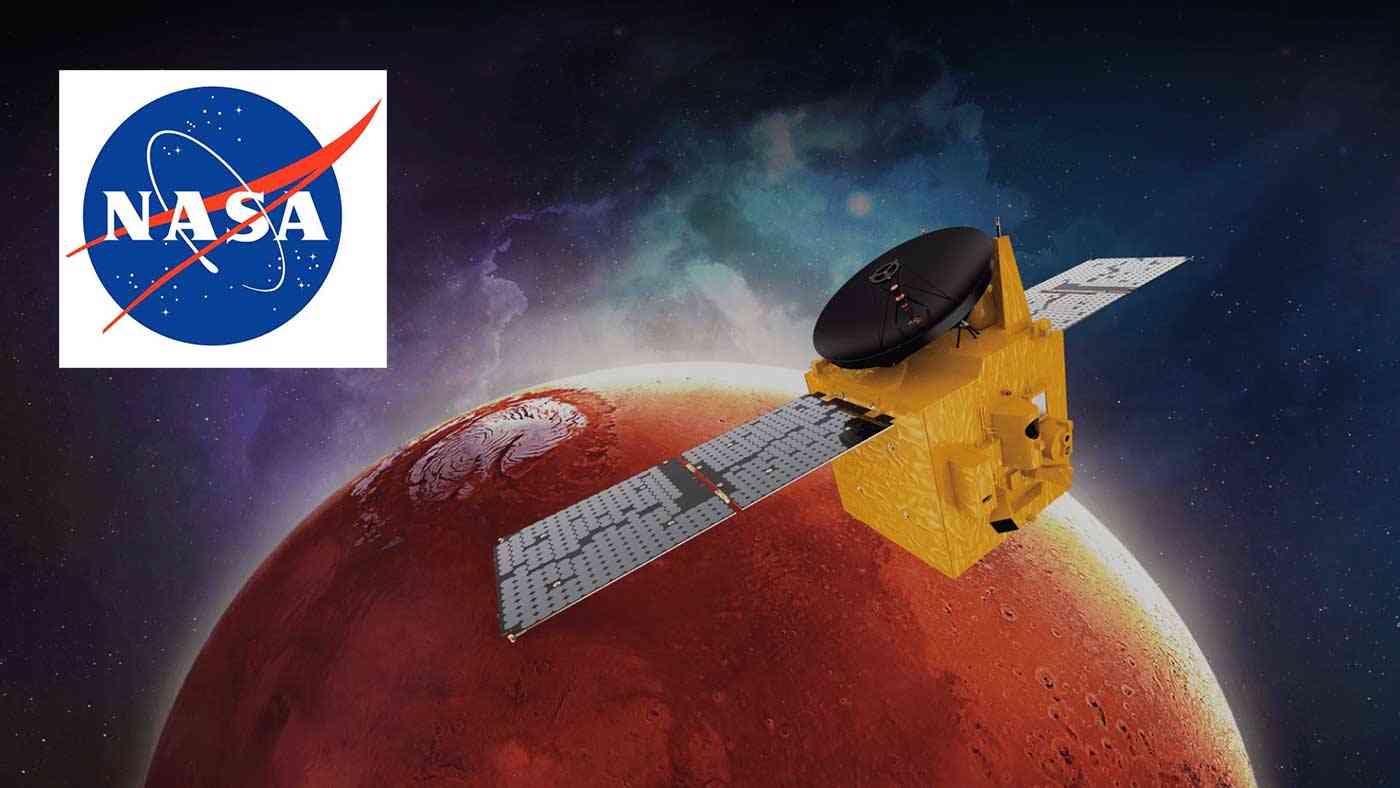 ABU DHABI, 17th February, 2021 (WAM) – Tomorrow, the world will follow the completion of another Mars discovery mission, which is NASA’s "Mars 2020 Perseverance Rover" travelling to the red planet.

The UAE was the first country to travel to Mars in 2021, celebrating its golden jubilee with an unprecedented historic and scientific achievement.

The UAE announced that it received the first photo of Mars taken from a height of 25,000 kilometres by the "Hope Probe" using an advanced digital camera.

The photo shows the summit of Olympus, the highest mountain in the solar system, as well as three volcanoes, which are Ascraeus, Pavonis, and Arisia, along with snow clouds that the probe will also study.

The Probe’s journey received unprecedented media coverage from regional and international traditional, with over 12,000 media stories being broadcast until Saturday.

The Chinese probe, Tianon 1, was the second mission to reach Mars in February 2021, declaring its successful arrival on the planet’s orbit on Wednesday.

Over the next 24 hours, the world will be watching the progress of NASA’s mission, which costs US$3 billion and is the first phase of a US-European collaboration aimed at collecting samples from Mars over the next decade, to confirm whether life flourished on a liquid planet some 3 to 4 billion years ago.