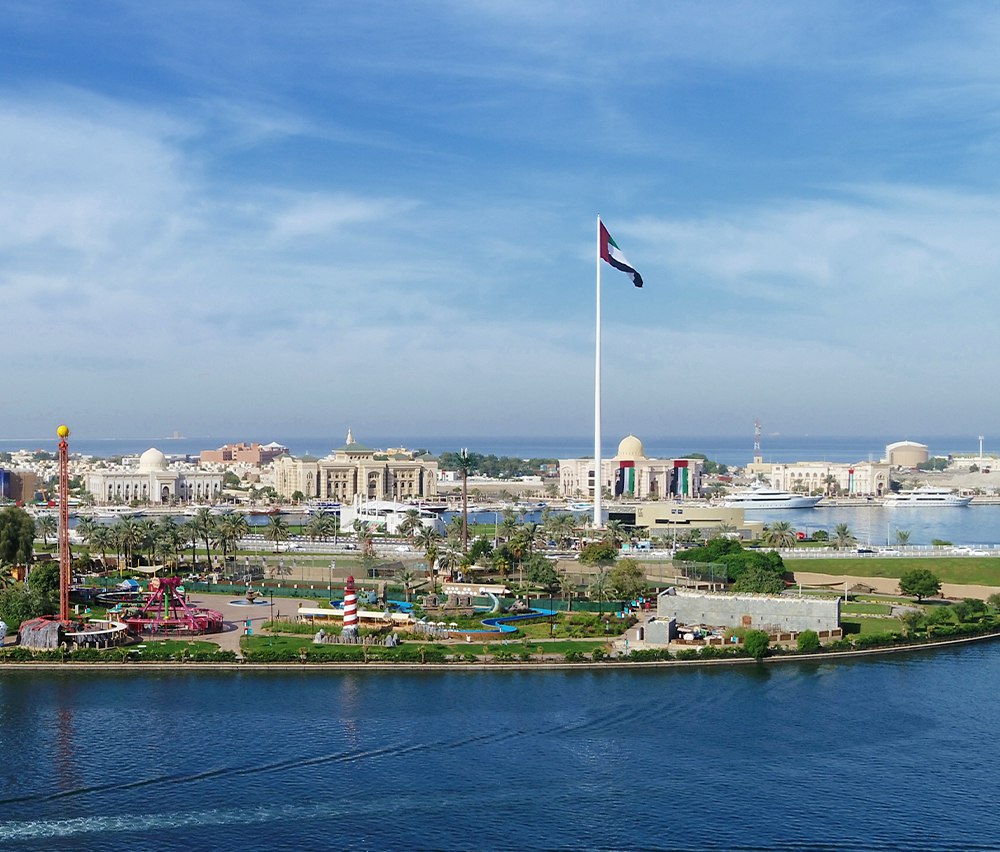 SHARJAH, 19th February, 2021 (WAM) -- The local emergency crises and disaster team in Sharjah, in cooperation with the Air Wing Department of the General Directorate of Security Support at the Ministry of Interior, has launched a large-scale campaign to raise health awareness among community members against COVID-19.

The campaign includes broadcasting direct awareness messages through police patrols and drones, in addition to conducting air patrols to monitor compliance with preventive and precautionary measures, to limit the spread of the emerging COVID-19, and preserve the health and safety of society.

The local team reported that the multilingual campaign was launched at noon today, using police patrols and drones broadcasting through loudspeakers. They covered 35 sites including industrial zones and mosque courtyards "before and after the Friday prayers", in addition to conducting patrols in different areas to reach all members of society. The Air Wing conducted patrols and aerial photography to monitor the commitment to precautionary measures, and report direct and live to the Central Operations of the Sharjah Police, for monitoring, follow-up and evaluation.

The team explained that, besides spreading awareness, the campaign urged the public to take the vaccine through the vaccination centres assigned by the competent authorities across the country, and self-isolate if any symptoms of the virus appeared.

The team indicated that the ongoing campaign included the Central and Eastern Regions, calling on members of the public to cooperate and unify efforts to limit the spread of the virus. They were urged to adhere to the instructions and directives issued by the Ministry of Interior and the National Emergency Crisis and Disasters Management Authority (NCEMA), to maintain the health and safety of the community.