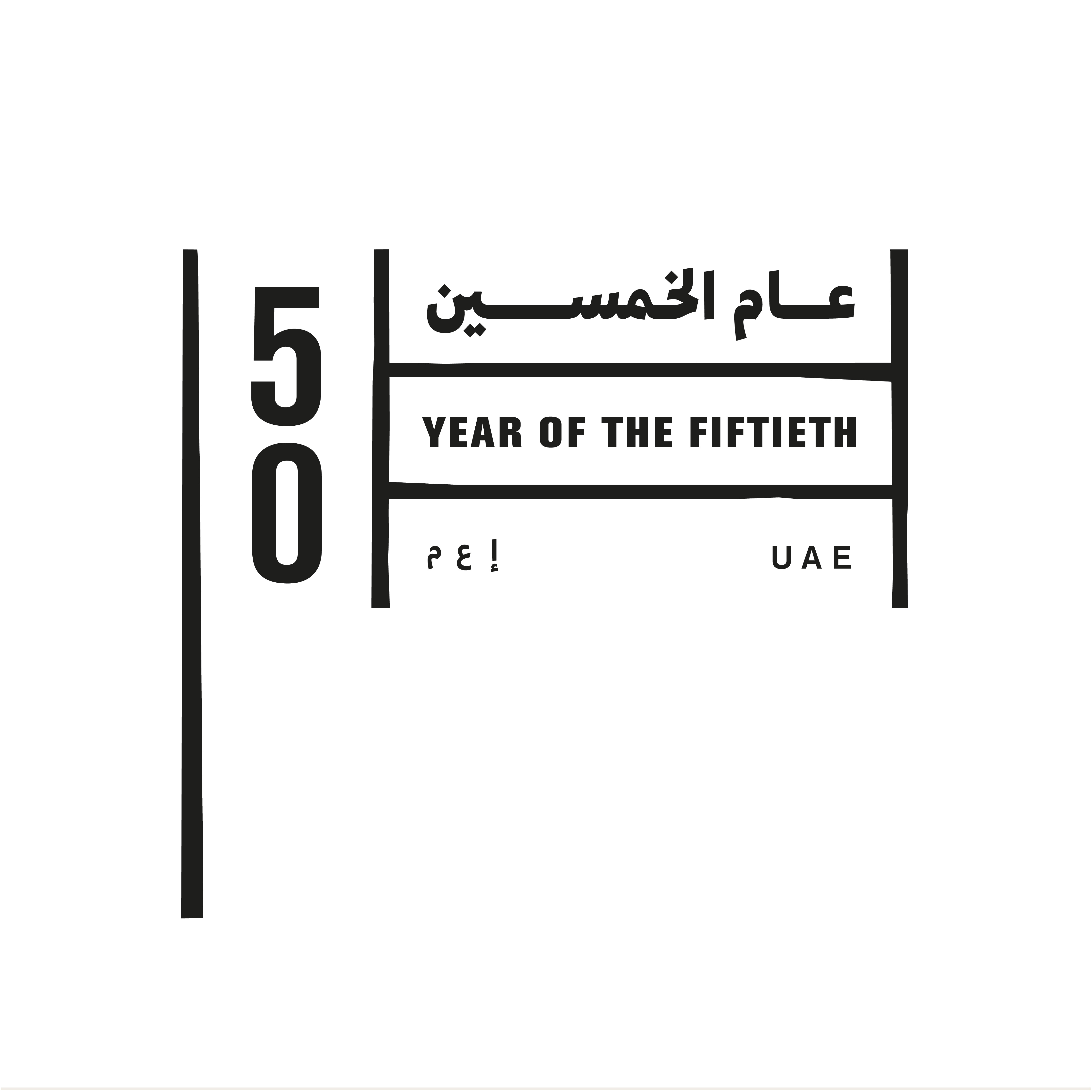 The declaration is coupled with the announcement of year-long initiatives, activities, and grand celebrations that will be governed by the UAE Golden Jubilee Committee under the chairmanship of H.H. Sheikh Abdullah bin Zayed Al Nahyan, Minister of Foreign Affairs and International Cooperation, with Her Highness Sheikha Mariam bint Mohamed bin Zayed Al Nahyan as Deputy Chairwoman. The committee has members representing various federal and local departments.

The activities marking "Year of the 50th" have the following foundational pillars: -Launching the Year 50 with a festive spirit that engages all those who consider the UAE their homeland.

-Calling upon all UAE nationals to contemplate the values and achievements of the past in acknowledgement of the UAE Founding Fathers.

-Inspiring youth to have their vision about the ambitions of the next 50 years, while supporting them to make quality national achievements in furtherance of The March of Development, Progress and Prosperity.

H.H. Sheikh Khalifa bin Zayed said, "'Year of the 50th' represents a historic defining moment in our journey that started immediately after the declaration of the UAE’s union in 1971. It’s an acknowledgement of the resolute will and strong determination our Founding Fathers had while building up their nation. It also comes in recognition of the sincere efforts made by our citizens for our nation to be what we are seeing today as one of the best growing and fastest developing countries in the world."

His Highness valued the efforts made by other foreign nationals who have shared with Emirati citizens the same journey and the efforts to build this young nation.

He added that "'Year of the 50th' is an opportunity to contemplate the achievements made over 50 years at a time we are gearing up for the next journey."

The celebration includes a series of initiatives to behold the UAE’s revered history, noble values and unique achievements. These initiatives help delineate our future as the nation is heading toward its Centennial. In so doing, the nation will remain committed to building its future by relying on its youth and equipping them with all the skills they need to forge ahead with their plans for the future.

Sheikh Khalifa continued, "We are living in a rapidly changing world. Amid this change, there are opportunities up for grabs to drive innovation and creativity. Therefore, we’ll have to double efforts to generate novel ideas, and quality initiatives to preserve our heritage and values and protect the cultural diversity of our society. As such, these initiatives should contribute to creating a better tomorrow with a brighter future for our nation."

In addition to Governing the UAE’s Golden Jubilee celebrations, developing a comprehensive preparation plan and forming organisation teams to execute plans to mark the nation’s 50th anniversary in 2021, the Committee is working on a diverse agenda built on four strategic pillars that cover several development initiatives aimed at driving changes through socio-economic and developmental policies for generations to come.

For further information on the Year of the 50th, please visit the following link: www.UAEyearof.ae