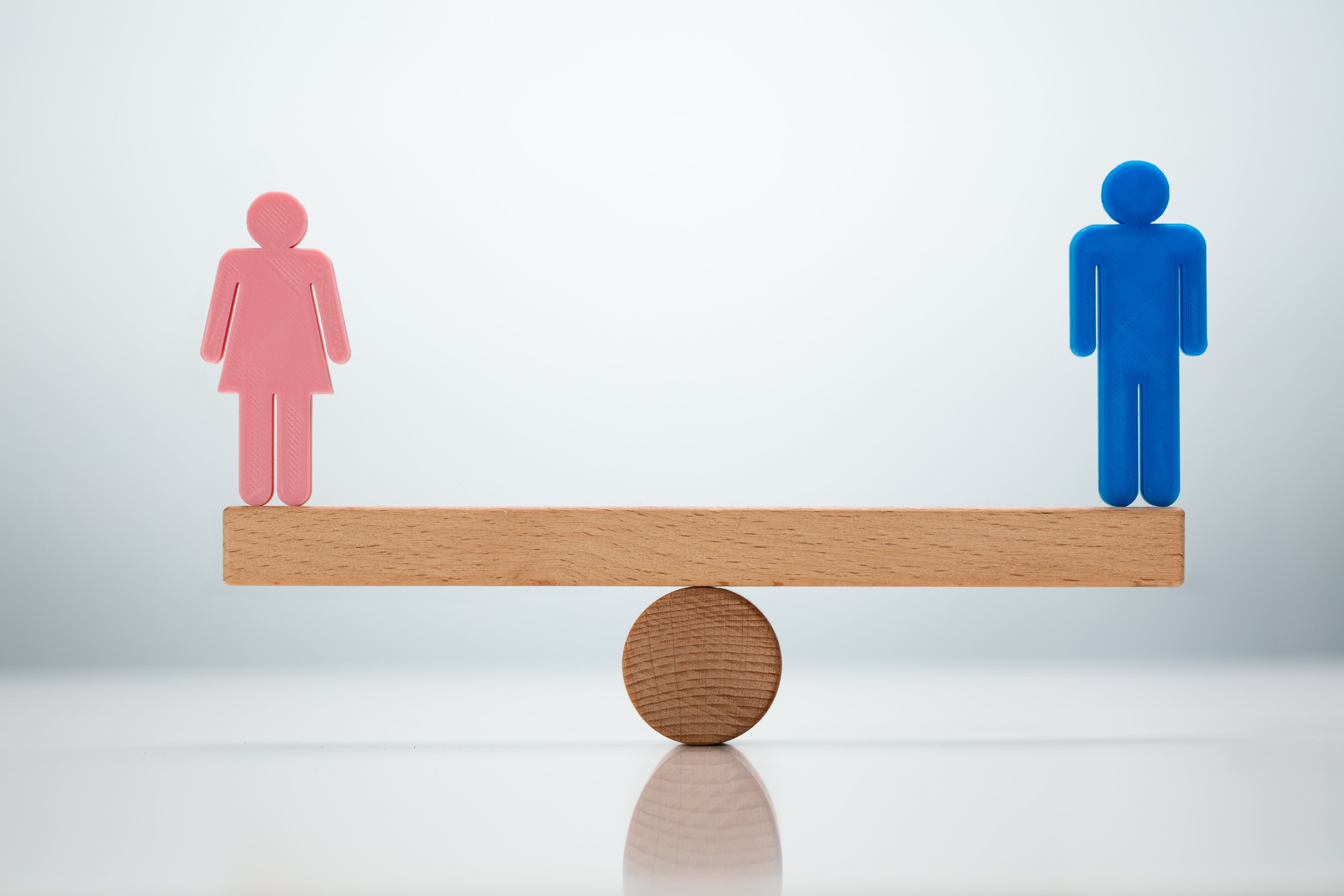 NEW YORK, 23rd March, 2021 (WAM) -- The United Arab Emirates reaffirmed its longstanding commitment to achieving gender equality and advancing the role of women at the 65th session of the UN Commission on the Status of Women.

Hessa Buhumaid, Minister of Community Development, delivered the statement on behalf of the UAE at the general discussion via a recorded message, noting that the UAE’s efforts include the campaign to eliminate all forms of violence against women and the protection of women’s rights.

She underlined the prominent role played by women in the UAE’s leadership ranks and at the frontline of the response to the COVID-19 pandemic. "As the Minister of Community Development, I recruited more than 600,000 volunteers. About 53 percent of them are women to help address the pandemic," she said.

Minister Buhumaid highlighted recent legislative amendments made as part of national efforts to eliminate violence against women and protect their rights. She referred to the Family Protection Policy and law issued by the UAE in 2019, which aim to strengthen the protection of women’s rights through legislation to ensure a life free from violence against women.

The minister emphasised the UAE’s commitment to support the role of women in decision-making by adopting quotas for women in managerial and leadership positions. In this regard, she noted that the UAE achieved gender parity in its Federal National Council, following the Presidential Decree of 2018, which stipulated that women needed to comprise 50 percent of the body. She also highlighted that one-third of the UAE’s current federal cabinet members are women.

Furthermore, Minister Buhumaid outlined the UAE's national efforts in empowering women economically, including by ensuring equal opportunities for women and men in the workforce through the Law on Equal Wages and Salaries for Men and Women, which came into effect in 2020.

She also drew attention to the law granting paid paternity leave in the private sector. "The goals achieved by the UAE have been made possible by the support of Her Highness Sheikha Fatima bint Mubarak, the mother of the nation and the leader of the UAE’s efforts to empower women to bridge the gaps in the process to achieve gender equality and empower women and girls."

Additionally, the minister reviewed how the UAE is empowering women and girls globally, noting that it is one of the three pillars of the country’s foreign aid policy. To this end, she affirmed the UAE’s commitment to the strategic partnership with UN Women. Since 2010, the UAE has contributed more than US$36 million in support of strengthening UN Women’s important mandate and in support of achieving gender equality and empowering women worldwide.

The Commission of the Status of Women is the principal global intergovernmental body exclusively dedicated to the promotion of gender equality and the empowerment of women. Due to the pandemic, UN Member States, civil society organisations, and UN entities are gathering virtually for the annual two-week session.