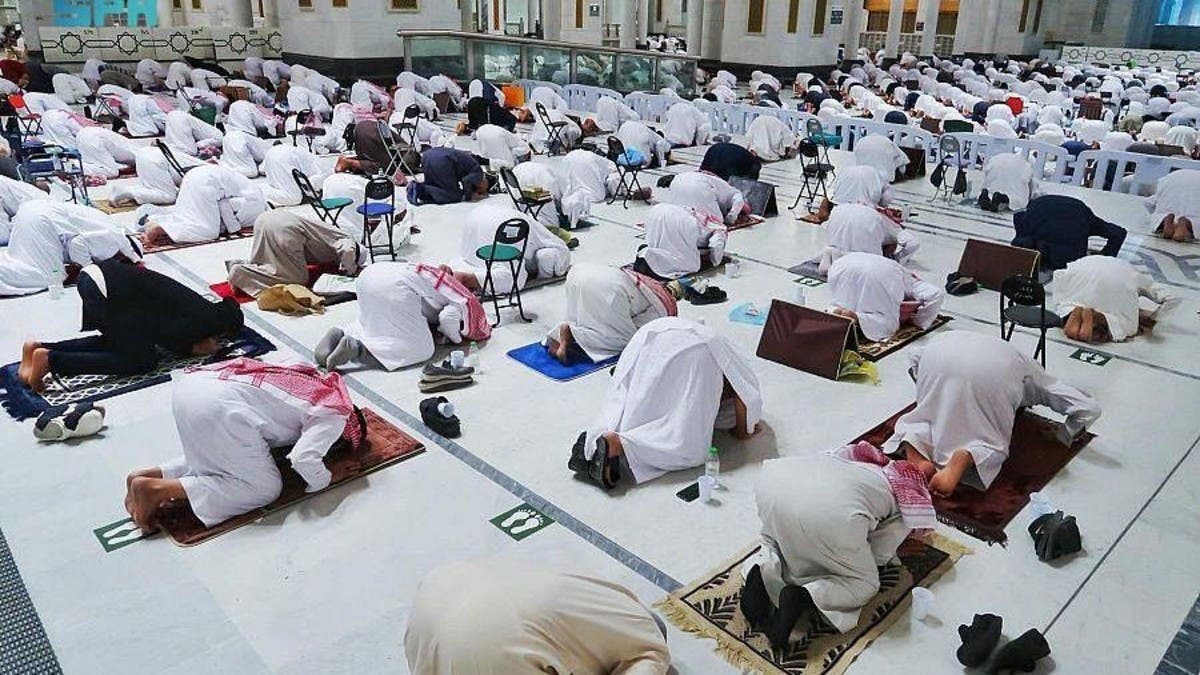 MAKKAH/ MADINAH, 13th April, 2021 (WAM) -- Amid an atmosphere full of security, safety, and adherence to precautionary measures, the first Taraweeh prayer was performed at the Grand Mosque in Makkah and the Prophet’s Mosque in Madinah on the first night of the Holy Month of Ramadan on Monday.

The General Presidency for the Affairs of the Grand Mosque and the Prophet's Mosque said it will ensure that preventive measures are adhered to throughout the premises, in coordination with various departments and relevant authorities.