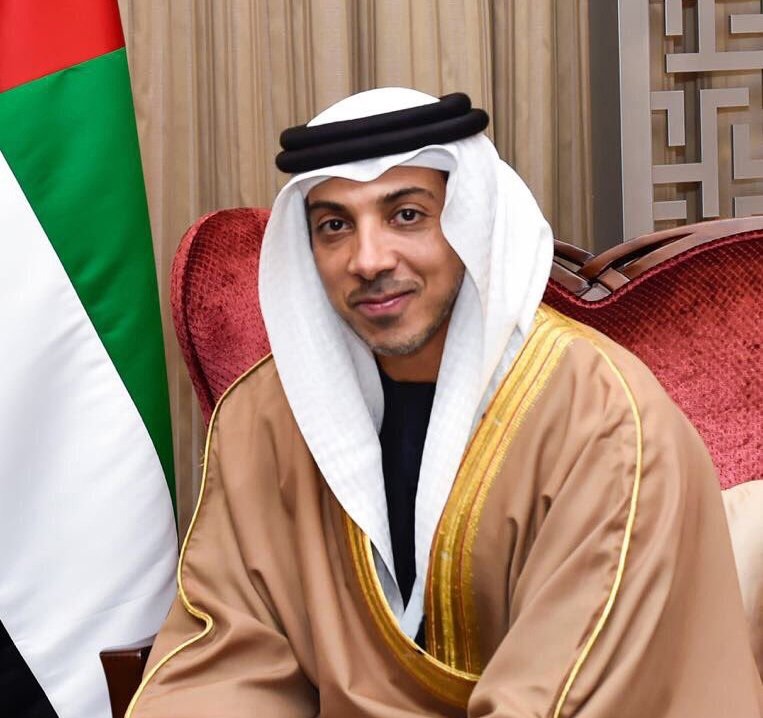 ABU DHABI, 25th July, 2021 (WAM) -- Upon the directives of H.H. Sheikh Mansour bin Zayed Al Nahyan, Deputy Prime Minister and Minister of Presidential Affairs, the UAE Football Association will host a training camp for the Sudanese Football Team from 20th to 27th August, 2021, as part of the preparations for the African qualifiers of the World Cup 2022 finals.

The UAE Football Association highlighted its keenness to ensure the success of the camp, noting that it will take place in Dubai and will witness two friendly matches, along with the adoption of appropriate medical protocols and the medical testing of the Sudanese team.

The hosting of the camp underscores the profound overall relations between the two countries, including in the area of sports. The UAE previously hosted many training camps for Sudanese teams, as well as various football events, most notably the match between Sudanese Premier League teams Al Hilal and Al Merreikh at the Mohamed bin Zayed Stadium in Abu Dhabi in 2018, under the slogan, "Meeting the Brothers on the Land of Loyalty," which witnessed a large turnout from Sudanese football fans.