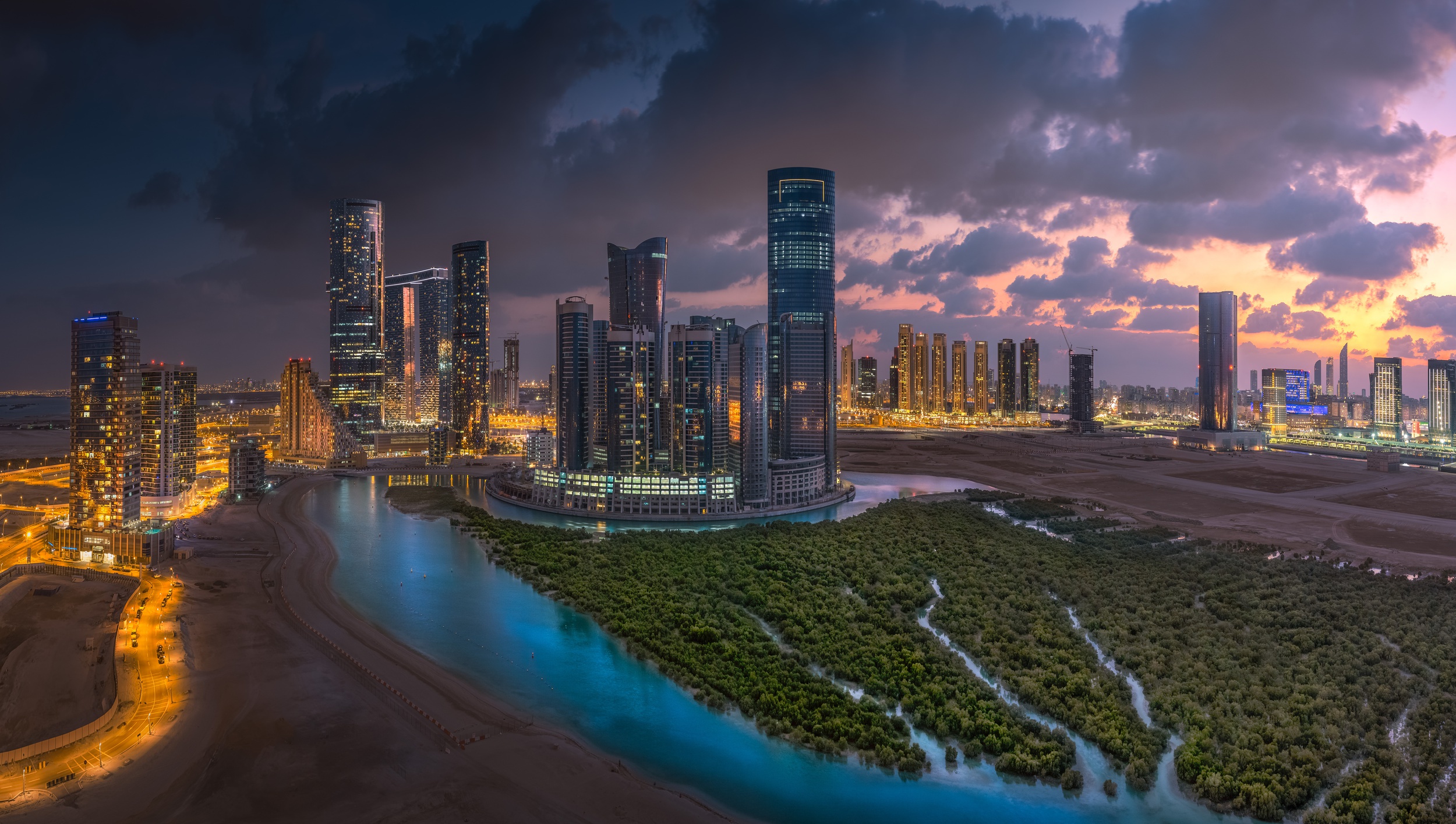 In April 2021, a special task force, led by ADDED and launched as part of the department’s Investor Journey Programme, coordinated with more than 20 government entities and the private sector to achieve the reduction.

Through several discussions led by ADDED, the Abu Dhabi Government identified and removed duplicate requirements and modified existing requirements to facilitate the process of starting a business while not compromising public safety and security.

Mohamed Ali Al Shorafa, Chairman of ADDED, thanked all local and federal entities for helping achieve the ambitious target in a short time. All relevant changes are already reflected in respective systems and will be effective from 1st August.

Rashed Abdulkarim Alblooshi, Under-Secretary of ADDED, stated that this considerable reduction is only the start of the programme, which is not a close-ended initiative but is an ongoing collaboration that will maintain the capital’s competitive advantage.

Sameh Abdulla Al Qubaisi, Executive Director of the Executive Affairs Office of ADDED, said that the move came after several recent announcements regarding the ease of doing business in the emirate. In early July, ADDED established the Abu Dhabi Residents Office (ADRO) to attract talents and provide services to strengthen Abu Dhabi’s position as a preferred destination for living and working. Last week, ADDED announced that all licence issuance and renewal fees for Abu Dhabi Government entities have been reduced to AED1,000, and over 93 percent of economic activities can now receive a commercial licence within six minutes.