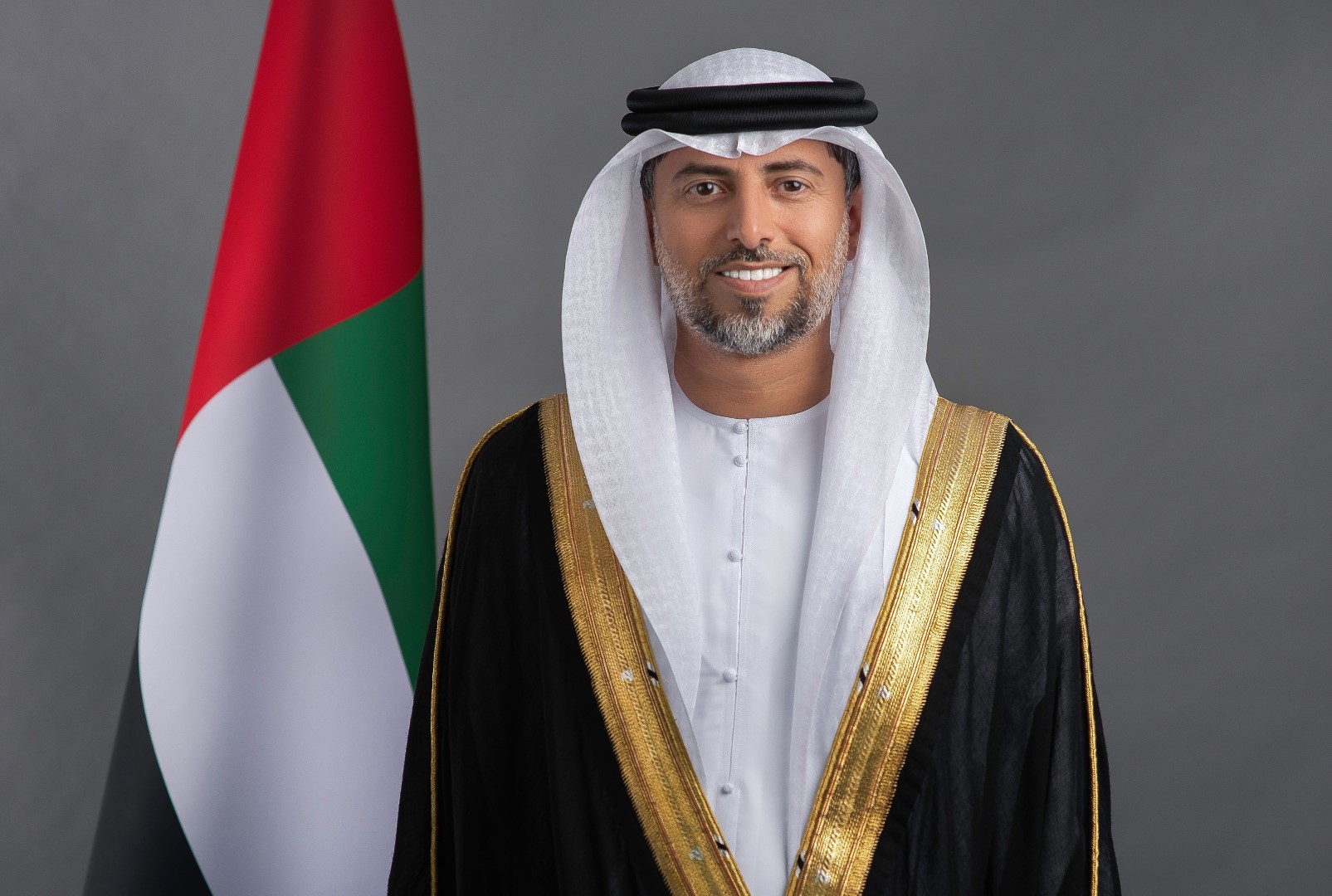 ABU DHABI, 4th August, 2021 (WAM) -- Suhail bin Mohammed Al Mazrouei, Minister of Energy and Infrastructure, attended on Wednesday the launch of the National Water and Energy Demand Management Programme, which was approved by the Federal Cabinet to enhance the efficiency of the three most energy-consuming sectors by 40 percent.

Rolled out in cooperation with strategic partners and stakeholders of the federal and local governments and the private sector, the programme targets 40 percent efficiency of the three most energy-consuming sectors in the UAE: transport, industry and construction. The programme will adopt the best international standards in the nation's largest water and energy efficiency drive.

Several initiatives will be launched to reduce energy consumption and realise the following targets by 2050: reduce energy demand by 40 percent; increase the renewable energy's contribution to the energy mix to 50 percent and expand water reuse by 95 percent.

During the opening ceremony, Al Mazrouei stated that the UAE is among the first countries in the world to utilise artificial intelligence (AI) in establishing a plan for the future of the oil and water sectors over the next 50 years, as well as in managing demand and rationalising consumption.

“We have started the journey of shaping the future and managing demand for energy and water, as we aim to raise the performance of both sectors, and promote collaborations between local and federal authorities and the private sector to find advanced solutions for reducing energy and water consumption in target sectors, through launching a national rationalisation campaign,” Al Mazrouei said.

He explained that a plan to establish the national programme and the campaign has been drafted, in collaboration with strategic partners, further supporting ongoing efforts to create a better future for the UAE.

His Highness Sheikh Mohammed bin Rashid Al Maktoum, Vice President, Prime Minister and Ruler of Dubai, launched the programme in March 2021 to unify efforts to manage demand and rationalise consumption, he further added, noting that the Ministry of Energy and Infrastructure was tasked to form a national team to monitor the programme, with its members representing all relevant authorities.

Mariam bint Mohammed Saeed Hareb Al Mheiri, Minister of State for Food Security, stated that the UAE has a comprehensive system of tools consisting of efficient strategies, programmes, policies and plans that aim to ensure water security and the sustainability of national water resources.

“The programme launched by the Ministry of Energy and Infrastructure is an addition to the national efforts aimed at preserving water resources, raising the public’s awareness, rationalising consumption and utilising advanced technologies to develop related solutions,” she said.

Dubai Demand Side Management Strategy 2030 aims to reduce the demand for electricity and water by 30 percent by 2030.

The Dubai Supreme Council of Energy (DSCE) said Dubai achieved savings of 11.8 percent in electricity and 7.9 percent in water consumption in 2020.

The savings indicated 5.4 terawatt hours (TWh) of electricity and 9.9 billion imperial gallons of water, which is equivalent to reducing 11.5 million metric tonnes of CO2 emissions or taking 1.2 million vehicles out of Dubai roads for two years.

The Abu Dhabi Demand Side Management and Energy Rationalisation Strategy (DSM) 2030 aims to reduce electricity consumption by 22 percent and water consumption by 32 percent by 2030.

The programme combines all federal and local stakeholders in the UAE to realise the objectives of the UAE Energy Strategy 2050 and UAE Water Security Strategy 2036 to ensure security of supply in energy and water sectors through direct-impact long, medium and short term plans.