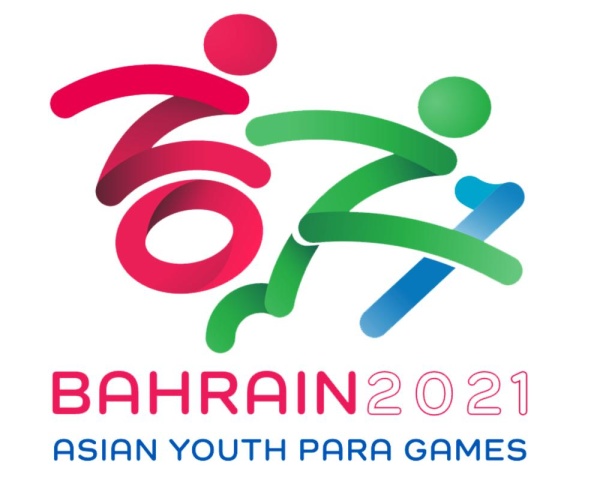 MANAMA, 5th August, 2021 (WAM) -- The official logo for the Bahrain 2021 Asian Youth Para Games has been launched by the Bahrain Paralympic Committee (BPC) in Manama, Bahrain.

Announcing the launch of the logo, Bahrain Paralympic Committee President Shaikh Mohamed bin Duaij Al Khalifa said it is a step forward in the BPC's preparations to host the fourth edition of the Asian Youth Para Games in the Kingdom of Bahrain, according to a BPC press release on Thursday.

He added that event will be hosted under the patronage of His Majesty the King Hamad bin Isa Al Khalifa who has assured his indispensable and continuous support for youth and sports, providing equality for the people of determination in society.

Congratulating the Bahrain Paralympic Committee, the local organisers, on the successful launch of the logo, Asian Paralympic Committee (APC) President Majid Rashed said the logo launch will build the momentum for the upcoming Games, which is just 120 days away. "The colours and the design of the logo depict the confidence and the indomitable spirit of the young para-athletes who will be ready to show their extraordinary skills during the Games in December."

"We are happy with the progress made towards the preparations of the Games and hopeful that these Bahrain 2021 Games will leave a legacy in the entire region. The Games will inspire many young people and will help grow the Movement across the region," Rashed added.

The motif of the logo depicts athletes, one in a wheelchair and the other with a prosthetic leg jumping over the barrier which is represented as number one. The logo is intended to show the achievements of people of determination.

An estimated 800 athletes under 23 years of age are expected to compete in nine sport events in the fourth edition of the Asian Youth Para Games in the Kingdom of Bahrain from 2nd to 6th December, 2021.

This will be the first time that the Kingdom of Bahrain will host such a large-scale para-sport event.