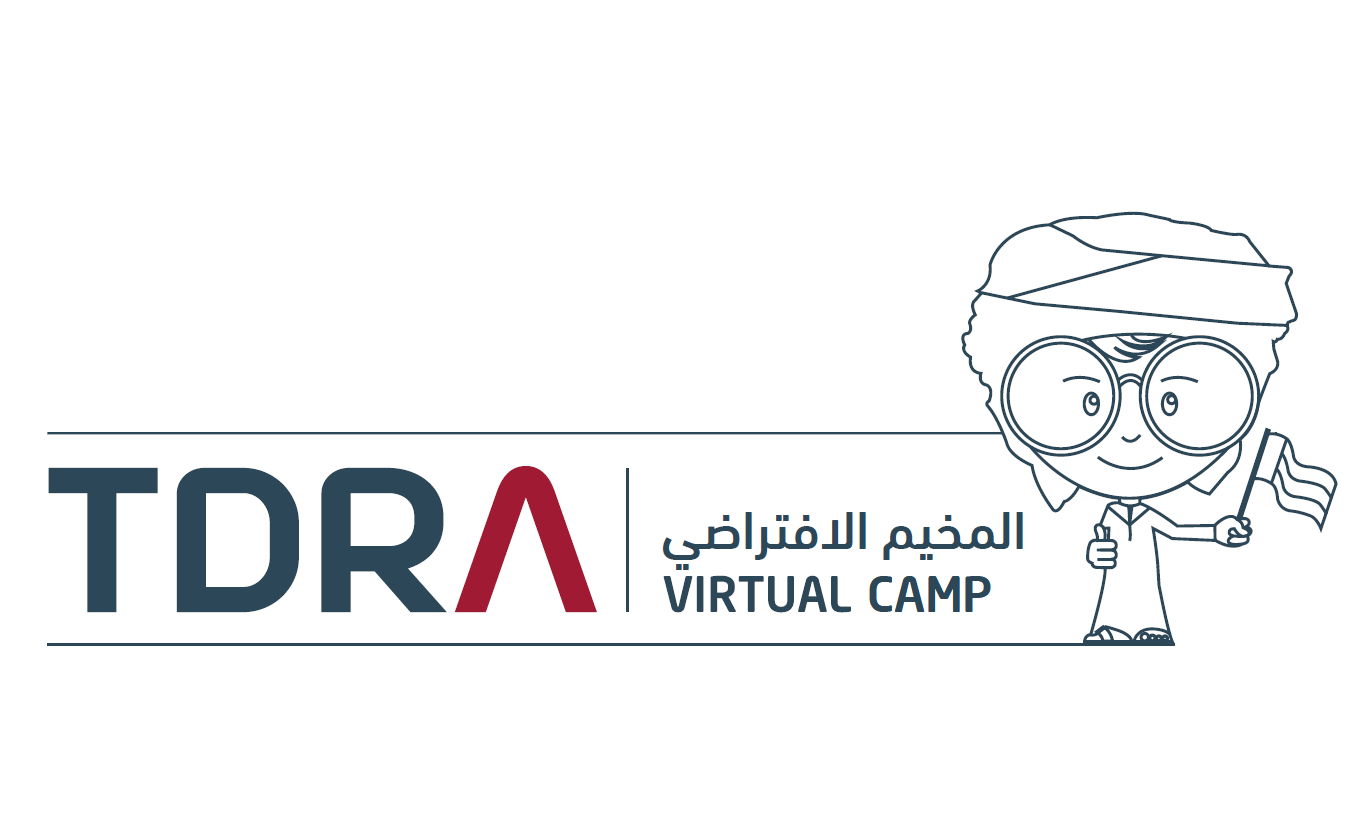 DUBAI, 5th August, 2021 (WAM) -- The Telecommunications and Digital Government Regulatory Authority (TDRA) has announced the launch of the 7th edition of its summer camp, organised virtually, with the participation of more than 3,000 citizen and resident students in the UAE.

The camp, which runs until 19th August, aims to qualify young human cadres in the country and develop their Information and Communications Technology (ICT) and Artificial Intelligence (AI) capabilities, in line with UAE’s visions, said a TDRA press release on Thursday.

Commenting on the camp, Majid Almadhloum, Senior Director of CoDI at TDRA, said, "This year is characterised by the wide multinational participation of UAE community members, where more than 3000 students gathered in an environment of modern technologies, possessing an overwhelming desire to explore such technologies and employ them in building innovative projects aimed at supporting UAE’s development movement and civilized renaissance.

Through organising such a camp, he added, TDRA seeks to turn student homes into real scientific labs, so as students can get acquainted with AI technologies and gain hands-on experience to help them choose their disciplines in the future."

The camp will help the students learn about programming language basics, time management skills, work plan development, communication with colleagues, knowledge transfer and learning from the experiences of others.

During the camp, participants will build tech projects, utilising digital training materials provided by TDRA and delivered to students at home in collaboration with Noon. TDRA will provide technical support to students through a training staff available on the project's social media platform to help them finish their tasks and build their first projects during the summer to be submitted by the end of the second week of the camp.

Best projects will be announced at the end of the camp, with valuable prizes for winners.

For the second consecutive year, the camp has been held virtually, complementing last year’s successful experience, in compliance with the coronavirus precautionary measures to maintain the safety of students participating in the camp, said the press release.