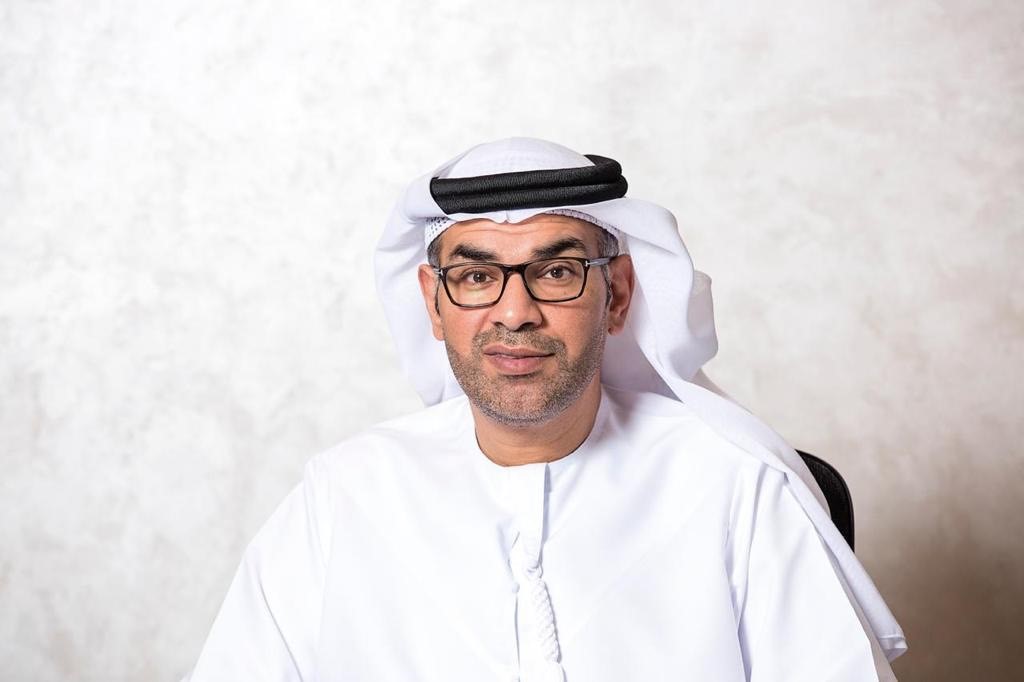 In an exclusive interview with the Emirates News Agency (WAM), Al Zaabi stressed the department plans residential, industrial and agricultural areas according to the emirate’s overall strategy, as well as construct an internal road network linked to major roads connected to other parts of the emirate and rest of the country, along with required facilities and services.

The department is currently coordinating and overseeing infrastructure projects with local and federal authorities, and has registered significant achievements in terms of improving the emirate’s infrastructure, such as establishing roads that reduce the impact of heat and maintain sustainability, he added.

Through its partnership with federal and local authorities, the department has advanced the emirate’s services sector by increasing the capacity of electricity networks to cover all populated areas, restoring and expanding the water distribution network, establishing water sanitation networks and sewage water treatment plants for irrigation, and increasing the capacity of telecommunications networks, he further added.